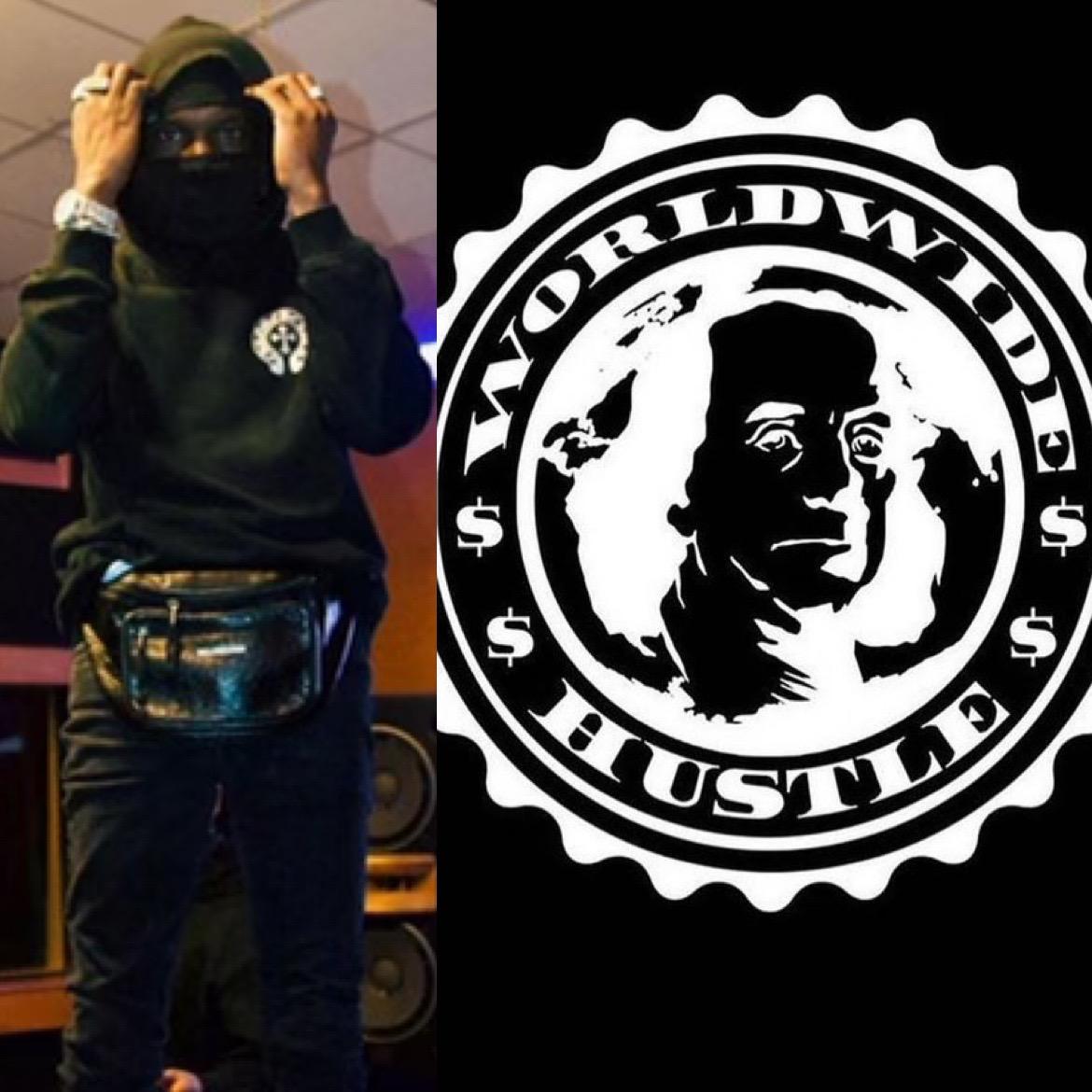 What’s Worldwide Hustle’s background? What got you into the music industry?

Worldwide Hustle is an artist development company. We have worked directly and indirectly with like 98 percent of Saint Louis artists.

We are not in the industry honestly, we are just here to hustle.

You have a catchy label name. How did you come up with the name Worldwide Hustle?

Devoo actually ,I was like we need to find a name . He said worldwide hustle plus we was already hustling worldwide….

How long has music been a part of your life?

My full life I’ve loved music more than any other earthly thing besides God and family .

If it wasn’t for music, where would you be now?

Rich just like I am now , Don’t make a big fuss about how.

How did you come to realize that music was the way forward for you?

When my son actually got out his contract with RCA he learned so much of the business the hustle became clear to me along with hood moves and mistakes I personally made along the way .

If you had to sacrifice one skill, which would you least like to let go, and why?

In what way do you aim to make a difference?

For me and the company we have different goals. Personally I just would like to make a difference at home .. really show the streets of Saint Louis how to turn music to money .. but in order to do that I gotta impact the world so I want the same thing and aim to make the same difference across the globe on behalf of worldwide Hustle

If you could partner with any other record label who would it be and why?

Crazy none but I’ll like to work with people like master P, Baby , Puff daddy are whatever he go by these days .. yea I don’t want to work with a label but if it presents itself and it make since for the company I’m all for it.

What does Worldwide Hustle look for when searching for talent? Hustle

Where is your career heading? What’s the vision for Worldwide Hustle? Don’t make a big fuss about it but I can  respond in one word

Cousin Louie latest release “Catch Me If You Can”

Fast-Rising Texas Based Artist Young Mex Has a New Inspirational Banger Dubbed, “Chance” That Is Out on All Platforms