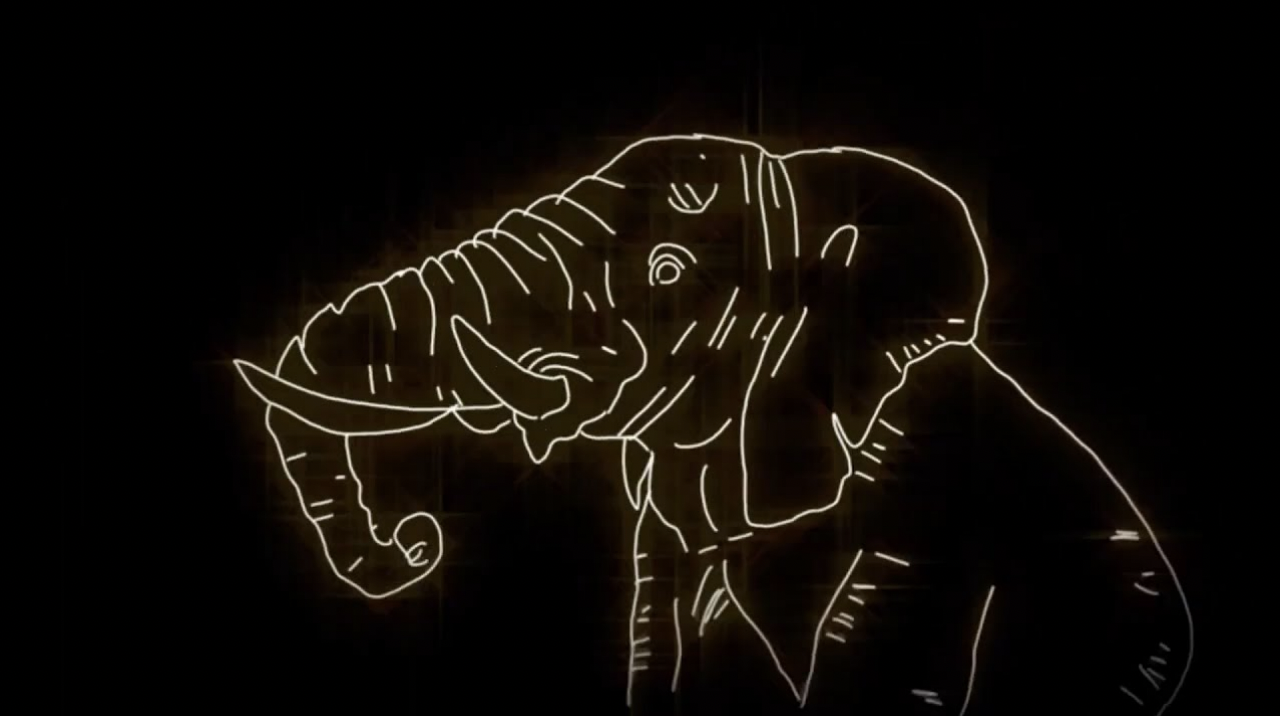 Environmental awareness and responsibility are becoming a global priority.

At London’s Lift-Off Festival, a video for “The Next Life” by renowned artist and advocate ARIA was chosen for its powerful animal rights message. This video was created to support EarthDay.org‘s initiatives to raise public awareness of pressing environmental issues and the rights of some of our most vulnerable living beings, animals.

About his creation, ARIA said, “To avoid the trap of predictability with overly direct, colored images, which may have trivialized the video, I thought of doing something not too explicit, that strikes the listener by creating emotion in an almost subliminal way, in concert between music, text, and images. I started with the idea of making animals inspired by the famous Cavandoli “line” (la linea), which, thanks to the essentiality of the stroke, and the originality of the character, have found world success, ensuring his rise to the Olympus of animated characters.”

The animal rights video is up for a screening at the famed Pinewood Studios in London, supported by EarthDay.org. Voting for the video closes on July 21st, 2022. The full collection for the festival can be found online for audiences that want to tune in.

The London Lift-Off Film Festival is the fastest-growing film festival in Europe and bridges together independent films from artists all over the world. The event showcases filmmaker mastery at some of London’s most prestigious screening locations and spans an entire week; it includes audience choice awards to spotlight projects that audiences believe have earned additional recognition.

Each film is scored, and those that receive the highest votes are then promoted into the internal Network Round, where the “Jury” and Network’s Professional Members vote for the winners. Finally, winners are announced, and prizes and Season Award Nominations are given for the content chosen during the final round.

This event remains of the best attended and Lift-Off events in the network. Music has been an integral part of the event.

About ARIA’s film, he says, “the video of “The Next Life” starts from an infinite line, outside of time, which represents the birth of the living beings of creation, and of the creation itself that hosts them. Within the video, I wanted to add some hints of color, with the aim of accentuating the concept of good and bad, notably red for blood and green for nature.” “The Next Life” is meant to display the challenges seen today for vulnerable animals and what humankind can do to aid them.

Those that want to support the video can create a Vimeo account and vote to take “The Next Life” to the final screening at Pinewood Studios in London. Winners will be announced on July 22nd.