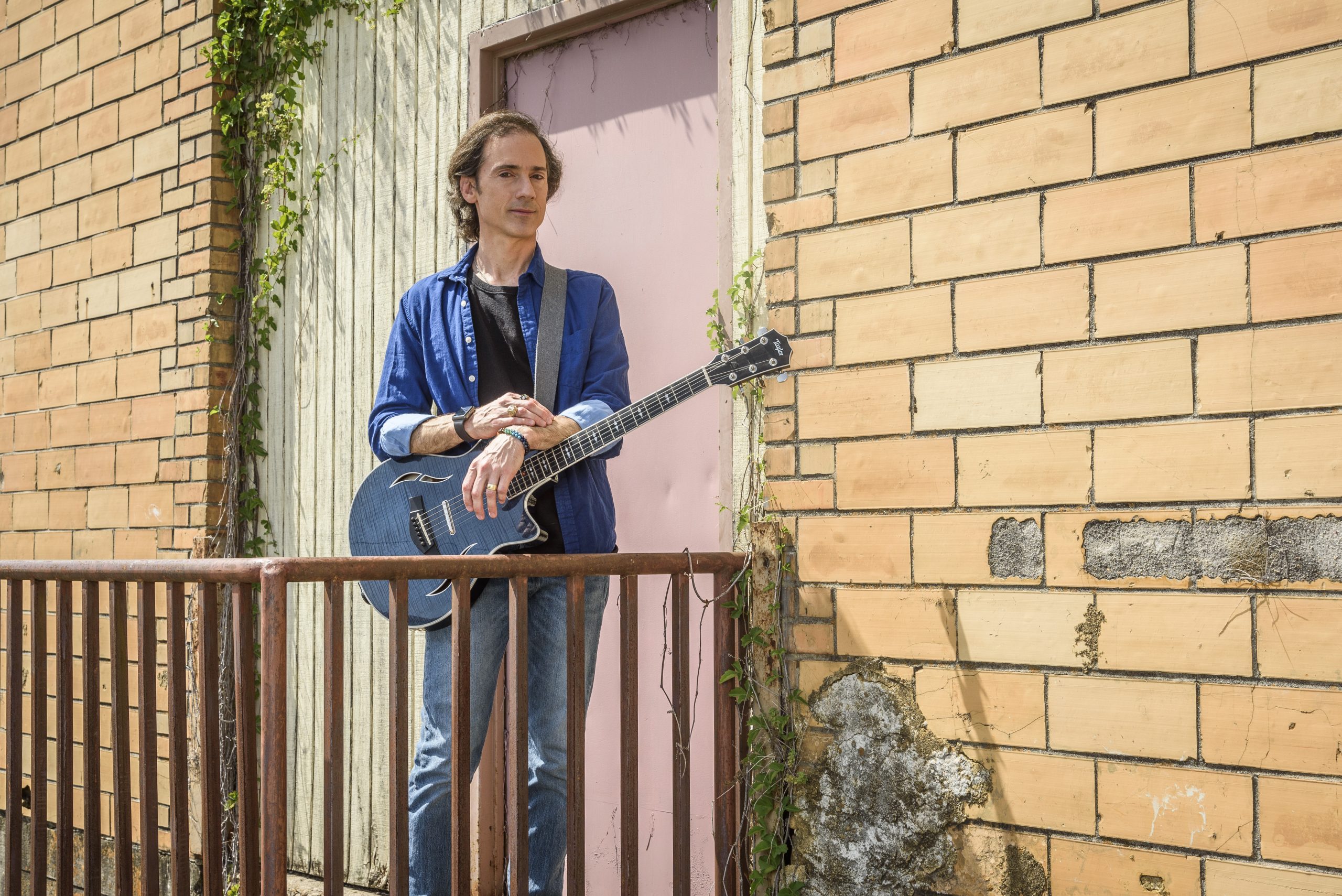 Mark Winters, a musician who resides in Texas, recently published a fresh new, original melody, Named  “My Christmas,” which was released on November 10th. Produced by Daniel Ford and Mark Winters was the music. Both Nashville and Houston recording studios were used during the single recording.

One of the reasons why the holiday season is one of his favorites is because it encourages him to think about the people he cares about, the things he believes in, and the many blessings he has in his life. It’s lovely to celebrate the holidays with his friends and family, especially when you can come up with creative ways to show gratitude for their support throughout the year. There will, of course, be music, singalongs, carolers, and mistletoe at all the holiday gatherings! His reason behind writing this song is to thank his family. And he also wanted to enjoy this song with his family and friends on this memorable holiday.

He breaks out his trusted Stratocaster and serenades us with a merry and sincere Christmas song while he plays it for us. Jingle bells and an infectious lead guitar line establish this tune’s atmosphere. Mark Winters is a musician who composes songs covering diverse topics.

This upbeat and joyful Christmas song pays tribute to all the best things about the holiday season, from spending time with loved ones to indulging in delicious cuisine. It is time for you to take a step back and examine the situation from your particular perspective, and you are currently in the ideal position to do so. Everyone will have the opportunity to celebrate and enjoy one another’s company during this joyous occasion. You need a tender and sincere love song to get the job done. Authentic joy for the holidays!

Mark Winters is a musician born in New Orleans but currently resides in Texas. He has worked as a vocalist, songwriter, producer, and composer. Mark Winters has many talents, including those of a musician, composer, poet, entrepreneur, optimist, husband, and father. Plus, he’s a bona fide expert on space travel. Mark’s grandmother had the foresight to know early on that he would be happier if he expressed his thoughts on music via poetry. Mark was drawn to Mark’s early work because of the intense feelings it stoked and magnified, such as happiness, sadness, and rage.

He became hopelessly addicted to music due to his strong feelings while singing for another person. Mark’s musical style and composing process were established mainly by consideration of poetry and the human emotional connection. Mark plays and writes music in various genres, including alternative, pop, Americana, and folk rock. Mix in some John Mayer, Tom Petty, and Jason Mraz. This musician writes songs highlighting life’s bright side and the wonderful people in it. Sometimes he writes about things that act as reminders to better as a person.

Mark’s music has a distinctive feel due to the contrast between the uplifting, heartfelt guitar riffs and the insightful, inspirational lyrics, each offering a novel take on some aspect of life. He crafts songs where he bares his soul to his listeners, aiming to forge an emotional connection with them. Mark has a knack for simplifying challenging ideas for non-specialists. Mark’s poetry often starts with a Haiku since the form suits his lyrical style. His music’s syncopated lyrics and clear-tone electric guitar chords perfectly complement his brain and scientific mind.