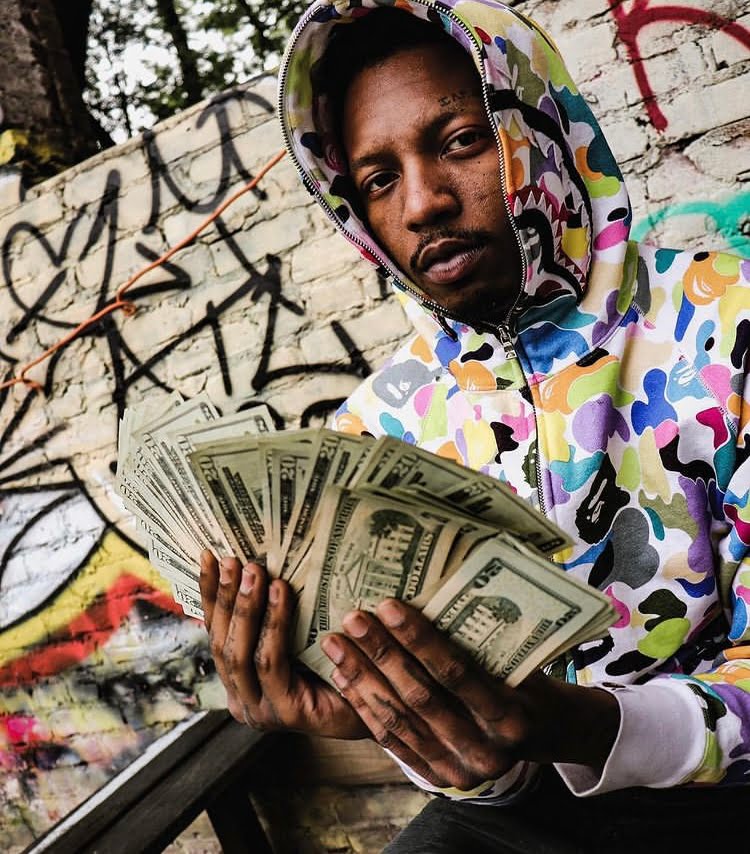 Upcoming artist Kelo Cash born & raised in Nashville, TN has now been growing his name in music now for a few years. With his unique flow & catchy lyrics his fanbase has been growing rapidly so far in 2021. We connected with Kelo to ask him a few questions about what he has going on & his latest release “Designer”.

How is it coming up as a hip hop artist in Nashville?

“When I chose to become an artist, hip hop stuck out to me because we didn’t have a hip hop culture identity in Nashville. I would say it was hard becoming an artist, because there isn’t many mentors and public figures who are willing to be helpful to upcoming artists”

What Inspired You To Write Your New Song “Designer” ?

“What inspired me to write the song designer is the feeling I get behind what I wear. I know that your identity is more than just designer, and I have been blessed to have access to it with the work I do behind the scenes. When you hear this you want more for yourself, because you can have it”.

If you were to grab any major artist for a remix for this song who would it be & why?

“If I were to collaborate with someone on Designer it would be “Money Man”. When I hear his flow he makes me want to go get money. I know that’s how he would make people feel also if he got on my song”

Describe the type of person that can relate to your lyrics in this song?

“When I envision the type of person who can relate to this song, I think of everyone who has been apart of some type of drought. It would be hard for me to describe the person I desire to relate, because I want to influence all demographics. Designer isn’t just about clothing it’s about a hustle so anyone who is grinding can listen, Whatever that hustle is to you”.

What are your plans for this track? (Video, Promotion etc)

“The video content to “Designer” was dropped on June 1, 2021. Thus far it has been premiered on WhatsSleepTV? and been promoted on Instagram. My plans for this track is to keep pushing it to the next level and to continue reaching all platforms”.

What are some things you have coming up here in the near future?

“Hiphop culture has been declining for the past years in Nashville. So, because of that I plan to bring out the true identity of what rap means to me. I’m currently working behind the scenes on my next projects such as; “Up” featuring Kasher Quon. I also plan on working on a few singles and getting some videos pushed behind it. Stay tuned Nashville! “

Where can we find this song?

“Designer can be found on a few various platforms such as; Spotify, Apple Music, and YouTube. The snippet of “Designer” also can be found on my Instagram page @1kelocash (shot by: @dizzle.tv).”

If you are interested in keeping up with Kelo Cash in the future you can follow his instagram & check out the “Designer” visual all linked below!

RaleTdUp is the next realest artist outta VA