Nashville Upcoming Artist "LuPicasso" Is A Name To Watch In 2022 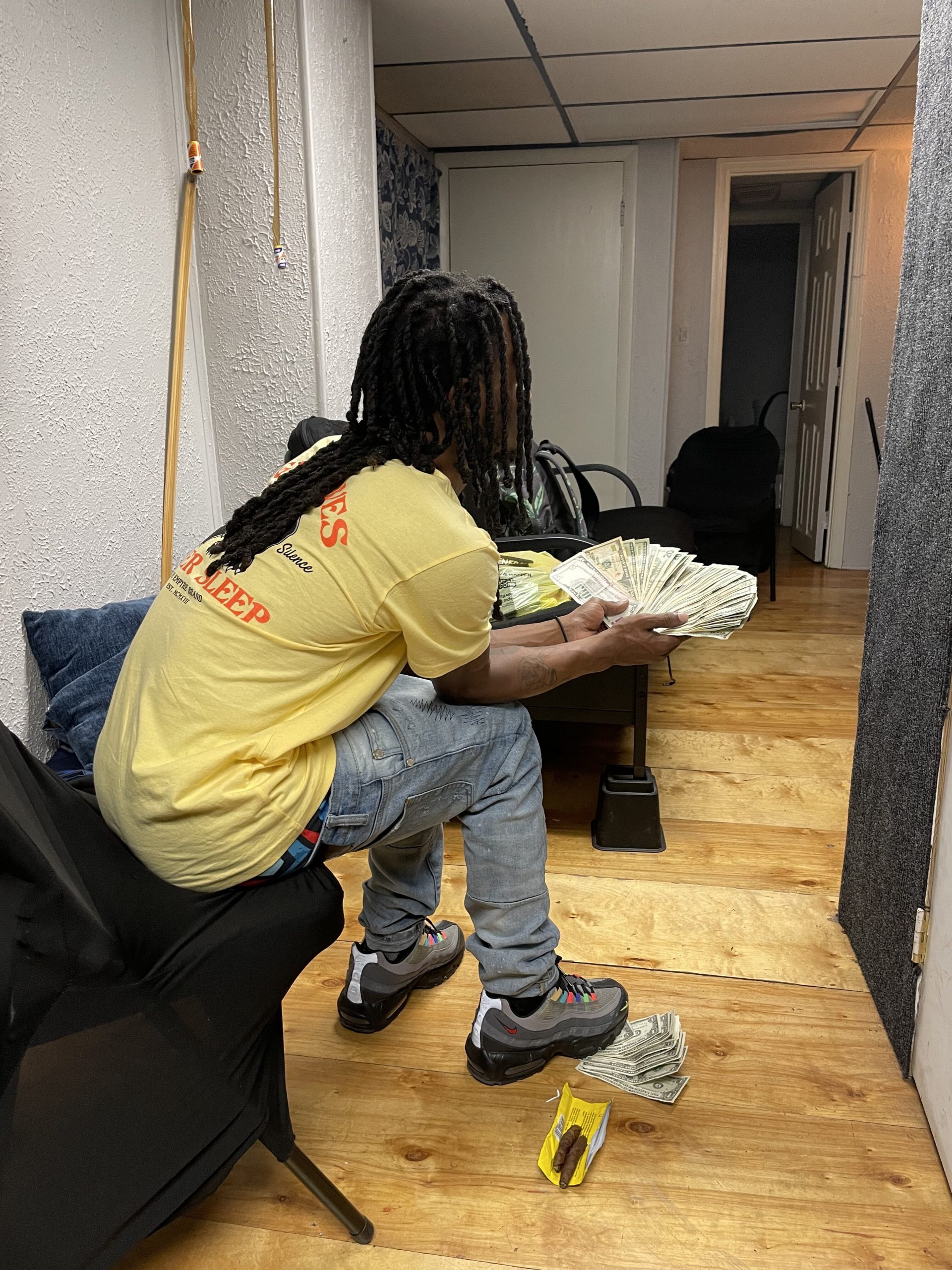 Upcoming Nashville artist “LuPicasso” has been on the come up the past year with hot singles & his debut album “Welcome 2 The Trap”. We got to connect with him & ask him a few questions about his come up so far.

Describe the creation of your last project  “Death B4 Dishoner” how was the process of putting it together?

“Death B4 Dishoner was overdue so dropping this project meant something to me because it’s plenty of things I could have spoke about in my life, but I just kept it to a minimum for now. I just want everybody to feel where I’m coming without saying to much if that makes sense.”

What was it that pushed you to start taking music serious?

“ You know your going to always have that circle around you that pushes you to chase your dream but you also always have those people that hold you back to so it was really when my cousin “Binladen” got back outta jail 2yrs or 3yrs ago. Also me & my brother “Knock Osama” I went to school with linked back up we been going up ever since, as well as my Big cousin “Tezzo” he had a big part in pushing me to do music.”

If you were to collab with 3 producers in the game who would it be & why?

“ London On The Track , BandPlay & Zaytoven because their beats just be having me feeling the vibe, ready to paint a picture. I don’t really have to think to hard about anything to say.”

Describe what makes your sound different than others

“ My flow gives off trap, hustling & going up in the club vibes, but the way I create most my songs I try to paint a picture like “Pablo Picasso” that’s where my name comes from Lu Picasso.”

How big are you on the business side of music & what are some things you can do to learn more about it?

“ Now I’m big on the business part of music, now that I see how important it is. Being around people you call family that’s motivating closed mouths don’t get fed but always you have to know when to listen.”

What are some things you have coming up for the rest of the year?

“ The rest of 2021 my new video “Beeper” will be dropping later this month & my new single “Designer” drops the December 15th but next year in 2022 things are going to be major just make sure you all stay tapped in with me!”

If you want to stay tapped in with “LuPicasso” you can stay updated with his music or social life by clicking his music/social media links all linked below!

Maro DēLo is a pop-rock/crossover musician who is about to release his latest song, ‘’Take my time.”