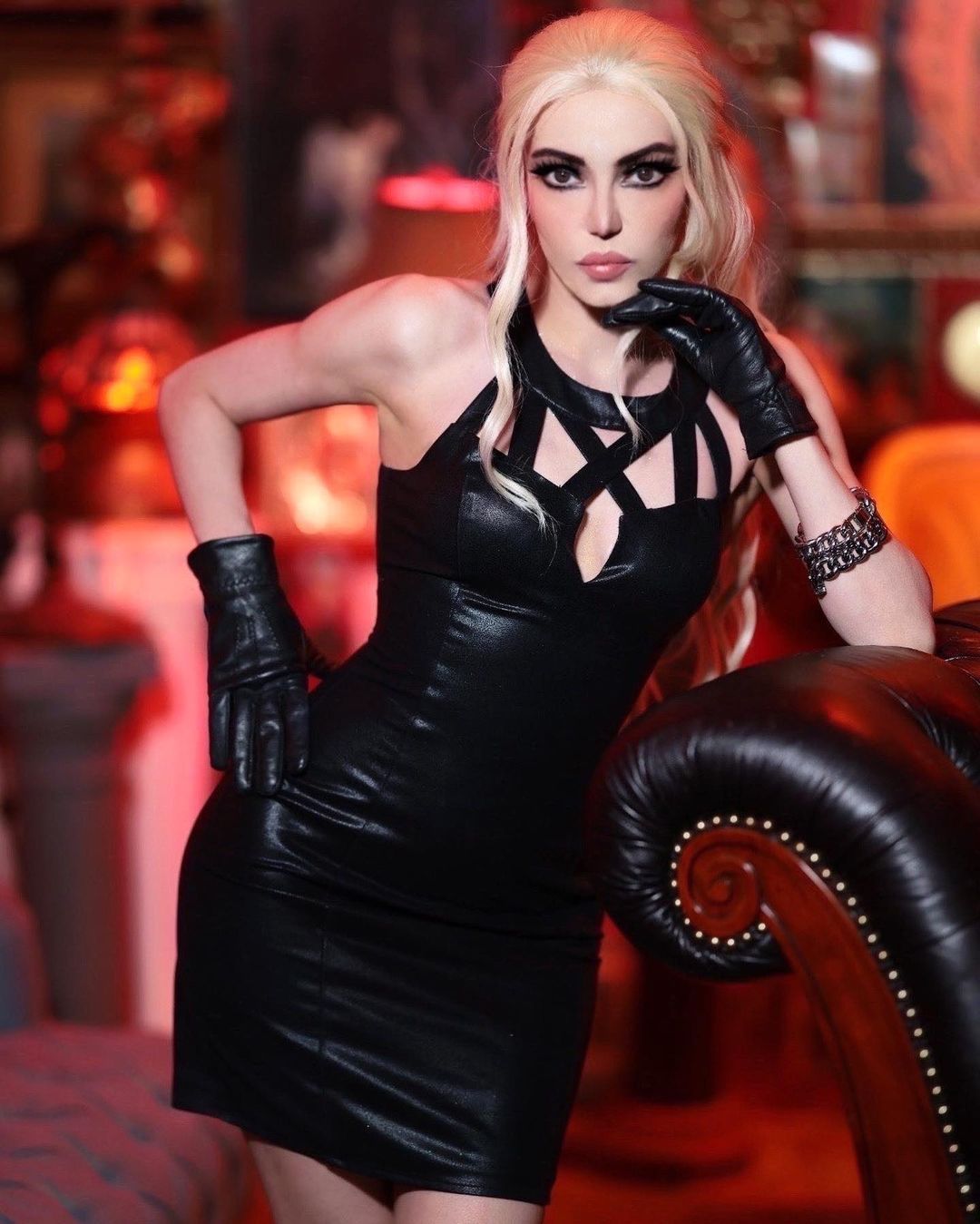 Passion is a thing that can take you anywhere in the world. Determination is something that helps you achieve anything in the world. When these two combine together, they make a person unbelievably strong whom no one can stop. We see many successful people in every field of life who reach this level all because of the never giving up factor and love for their work. Our star of today, Nastaran Queen, possesses the same traits.

Nastaran Queen is a huge celebrity in the world of entertainment. She has been making her name in all three of these three work areas with glamor and honor. Nastaran came from the royal family of Iran under King Nadir Shah Afshar. She was born in Ahvaz, Iran. Her original name is Nastaran Afshar. She was passionate about music and singing and wanted to impact the world through it. After graduating as a software engineer from Tehran, she explored the music world by traveling to various countries. Although she performed on various stages as a singer since her childhood, her professional career as a musician began in the year 2016 by releasing her debut song “Shabihe To”. Today, Nastaran Queen is a well-recognized artist in the industry.

Nastaran’s childhood passion for singing and acting grew with time due to the fact that she attended acting classes and performed on many stages at an early age. For Nastaran, music is a way of connecting people. Her sincere love for music and her talent made her many fans, even when she sang songs and poems in her school days. The self-taught beautiful artist started her career at a young age due to her wealth of experience and confidence in live performances.

After graduating with a software engineering degree from Tehran, she went to Turkey and met many artists. It motivated her to pursue a career in music seriously. After a year, she moved to Los Angeles, California, and started working as both a singer and an actor there.

Nastaran started her professional career as a singer in 2016 when she launched her first track “Shabihe To.” The song got unexpected love and streams online. It motivated her and increased her confidence even more. After that, she launched numerous other songs, like “Heyfe Man” and “VayFaghat To,” which received surprising support from the crowd and were trending on “Spotify” and “Radiojavan,” the world’s largest Iranian music platform. This affection from her fans all around the world ignited her talent and inspired her to strengthen her talents and deliver more excellent tracks in the international music industry. The fame gave her the opportunity to work with great celebs. Nastaran collaborated with international music producers such as Cartio Bros (Cameron Cartio and Alec Cartio).

Check out new song Do Natishe by Nastaran Queen:

Nastaran’s amazing work in the music industry won her a lot of nominations for multiple international awards.

Nastaran Queen’s work as an actor

Nastaran began her first TV show as a host, and her show attracted many fans and viewers from all over the world. She also performed in an outstanding hit show called “Hollywood Zone with Nastaran,” and she was able to gain many admirers on this TV program. Furthermore, she was invited to appear on “Hello Ross” when he had “Kelly Osborne” and “Melanie Brown” (one of the Spice Girls) as guests.

Except for working on TV, Nastaran also worked in theater due to her fondness. She worked in many theaters, including “Key Exchange” by Kevin Wade.

Not only Nastaran is a professional musician but a musician with quality education.  Traveling in various countries she is capable of speaking four languages like Persian, English, Armenian, and Turkish. The multi-talented artist Nastaran Queen is ready for her future journeys to win more hearts and experiences. There is no news regarding her upcoming projects but keep following her on Instagram for updates. Links are below:

Also Read: CoCaine talks about his inspirations in the music industry

Media ownership and the threat to Western democracy.