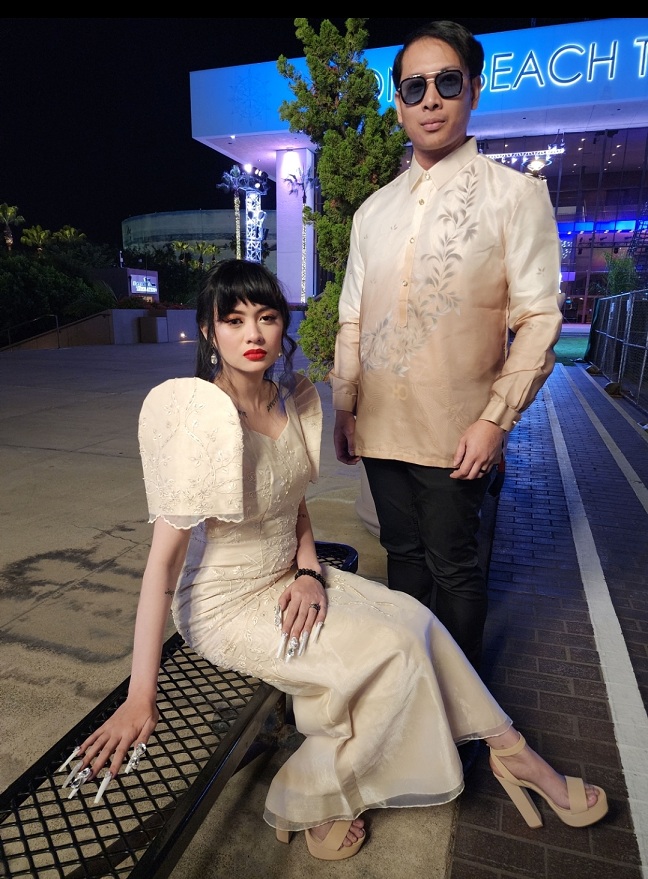 The barong tagalog, more commonly known simply as barong, is an embroidered long-sleeved formal shirt for men and a national dress of the Philippines. Barong tagalog combines elements from both the precolonial native Filipino and colonial Spanish clothing styles. Though “barong tagalog” literally translates to “Tagalog outfit”, the “tagalog” in the name does not mean that it was a form of dress exclusive to the Tagalog people, as opposed to other Philippine ethnic groups. Barong tagalog were worn universally among Christianized lowlanders throughout the Philippines in the Spanish colonial period. In modern times, the Barong is used for a variety of events. What used to be only seen in formal occasions, the barong is seen anywhere from music events to business settings.

The Maria Clara gown, terno, or Filipiniana attire played a big role in the county’s culture. The Filipiniana is a traditional dress that can be identified by its puffy butterfly sleeves, plain blouse (baro or camisa), long skirt (saya), and a pañuelo (a square of cloth used as a head covering or worn as a scarf around the neck) worn over the shoulders.

In the modern age, Filipinianas are still seen in themed events; the evolution of fashion paved way for artistic designers who want to incorporate their respective styles in every piece they sew. Today, Filipinianas come in bright and vibrant colors, varying patterns, cuts and more.