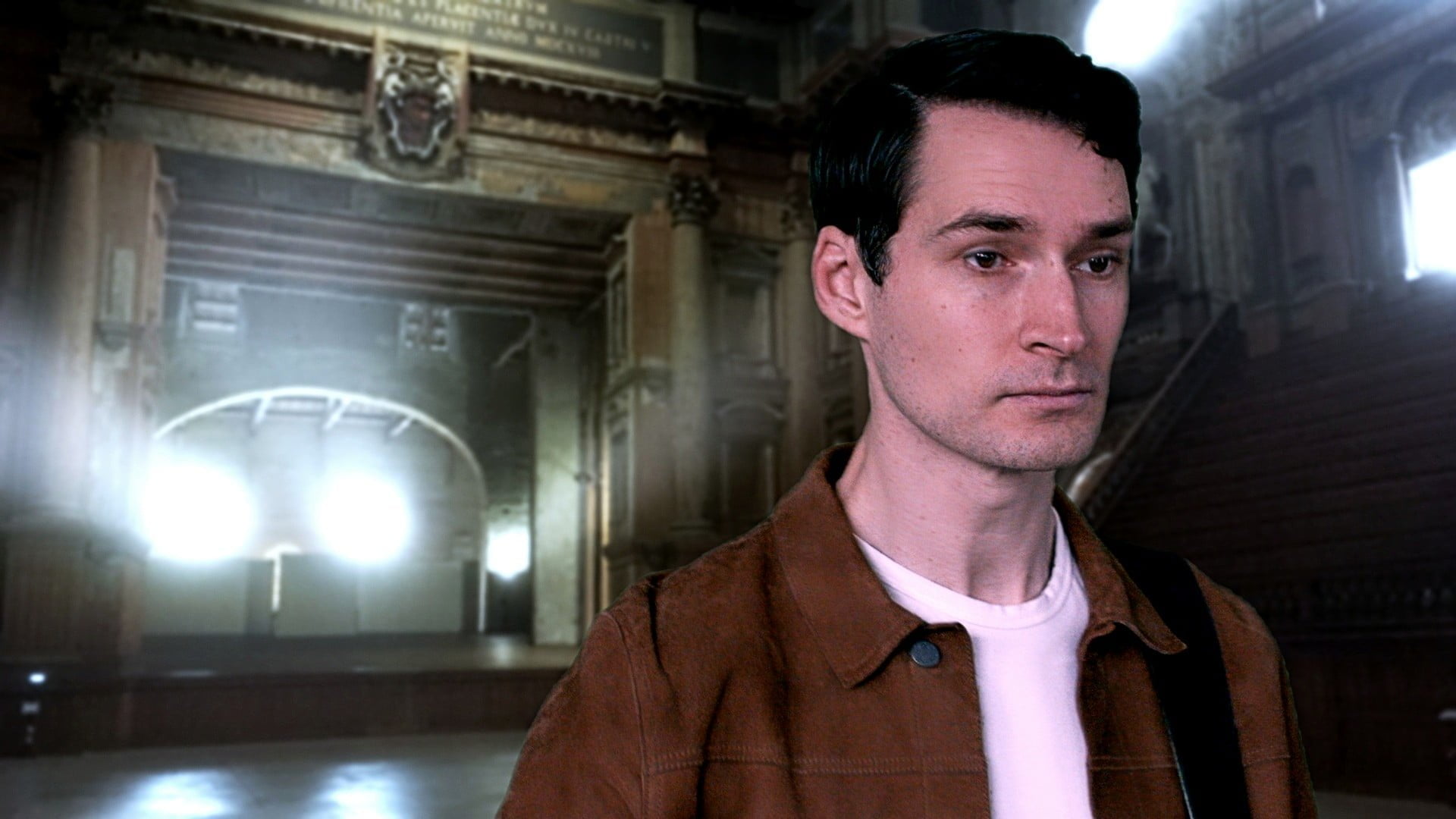 Music industry always remembers those who take initiatives. People who are unique in their performance can light up the industry and be remembered for it for many years. Such may be the case for Nathan’s brother who, in need of a break from music by consensus in democratic band settings, decided to take fate in his own hands and went on to produce an album entirely on his own.

Starting off as a (bass) guitar player doing more and more vocals as well as occasionally writing songs on the piano, this eclectic musician from Haarlem in the Netherlands eventually took up vocal and drum lessons to become a true one-man band.

All disciplines, including mixing, recording and writing, are taken on as one-man but the result is still deserving of the moniker band with each instrument played as a focused band member. The album, aptly titled ‘Spot On’, is therefore a true rendition of the music inside one man’s head that still has the energy and feel of a full band performing in front of you. Get all the latest news on this emerging artist on www.nathansbrother.com

Spot On is available on Spotify and all other major streaming services. Each song on the album has a unique feel to it with instruments ranging from saz to seaboard, drums to bass guitar and electric to acoustic guitar, influences ranging from classical music to heavy metal and themes ranging from human relationships to mindfulness and creative freedom. Also be sure to keep an eye out for Nathan’s Brother’s videos on Vevo which, keeping true to form, are completely self-produced.

A self-proclaimed minimalist, Nathan’s Brother is not in the music business for the fame or the gain. Considering himself just one of many indie-artists with a small career, courtesy of the possibilities brought on by the internet, he simply makes music for the love of the process. This does not imply however that his music should remain hidden but since promotion can be a fun process as well this too has become part of his musical endeavors in the broadest sense. Follow Nathan’s Brother on Instagram to see what he is up to.

Success for Nathan’s Brother is de facto not measured in materialistic gain but rather measured in creative gratification and the satisfaction of touching the listener’s life in whichever small way and whenever the chance occurs. We believe this is a very realistic goal for this artist, given the accessibility of both his music and his lyrics that yet seem to go deeper every time you listen, keeping you coming back for more. For the audiophiles, Nathan’s Brother’s music is also available on CD at CDCLICK Europe.

Everything You Need To Know About Th3Rea$on Album “Rznszn (Deluxe)