‘Never Give Up’: Young Serial Entrepreneur Derek Evans Shares Tips on How to Achieve Success 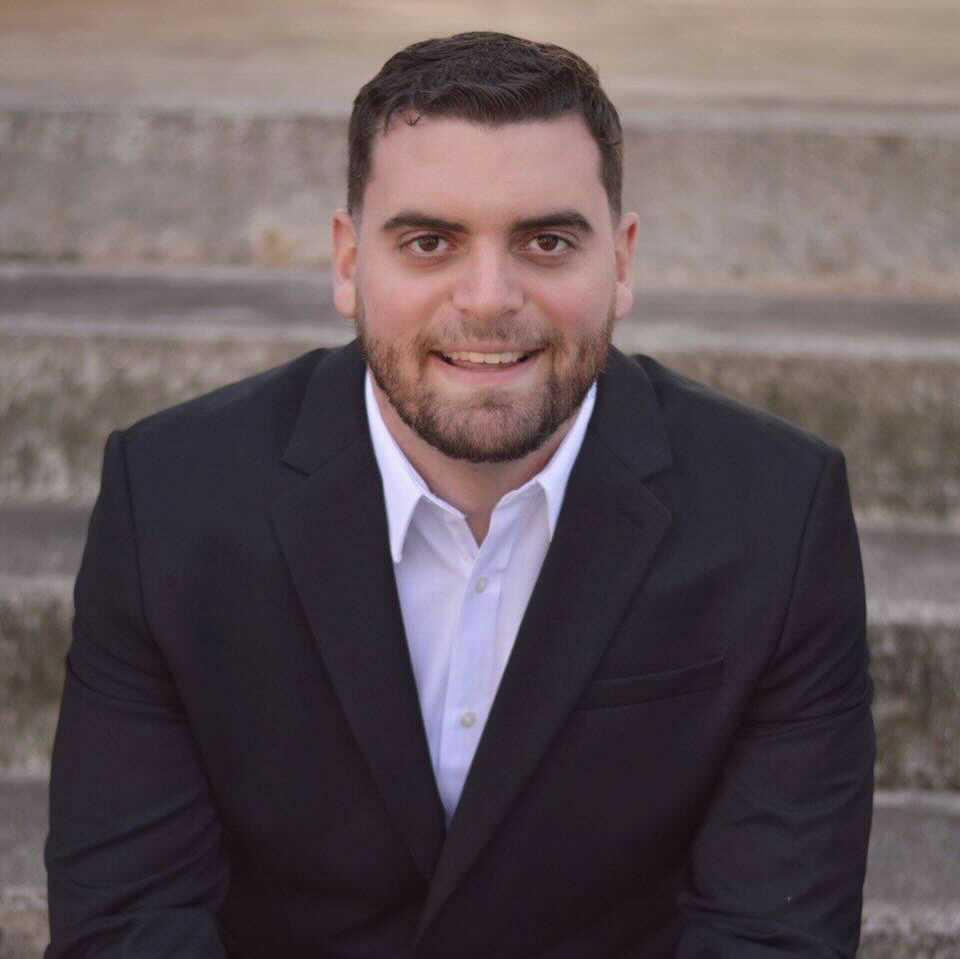 Becoming successful takes a lot of time and effort to achieve. Throughout the process, people learn a lot of things that will help make them better in their endeavors. And in that process, they will face a lot of trials meant to test their mettle.

Young serial entrepreneur Derek Evans from Reading, Pennsylvania is all too familiar with the challenges in achieving success because he faced them himself.

But through it all, he never gave up on his dreams. And even though it sounds cliche, he kept the idea of perseverance well in his mind so he can achieve triumphs in his pursuits.

“Being an entrepreneur, you have freedom but you aren’t guaranteed anything. It is up to you to create value and make your own money. If you don’t wake up motivated with goals set and hold yourself accountable you will find yourself broke quick. Also most important, always try to do what you believe is the right thing,” he said.

Other Values to Have

Never giving up is just only one of the values that Derek deems important when working his way to the top. Others include humility, discipline, and being passionate about what he’s doing. These are also some of the lessons that he shares with others.

“Make sure whatever you are doing you are not just doing it for profit but because you love it. People over profit,” he said.

He added that it’s important to do right by people because relationships are everything and people want to do business with people they like and trust.

How He Got in the Game

Derek’s current business focuses mostly on finance. He does company planning, insurance, investments, and even started to get into digital currency with bitcoin mining and forex trading.

“I have published two books and am currently working on my third. I also am about to start up my own entertainment company, Black and Pink Media LLC, and try to get involved in the music, video, and fashion world,” Derek said.

But the catalyst that made Derek a serial entrepreneur was his medical condition, dysautonomia disorder, which he constantly battled over the years after being diagnosed back in 2008.

Back in 2016, when Derek was working as a branch manager at Hertz Rent A Car, he ended up collapsing due to a flare-up in my dysautonomia disorder. He woke up being transported to the hospital via ambulance.

What Inspired Cameron to Become a Coach & Mentor for Men