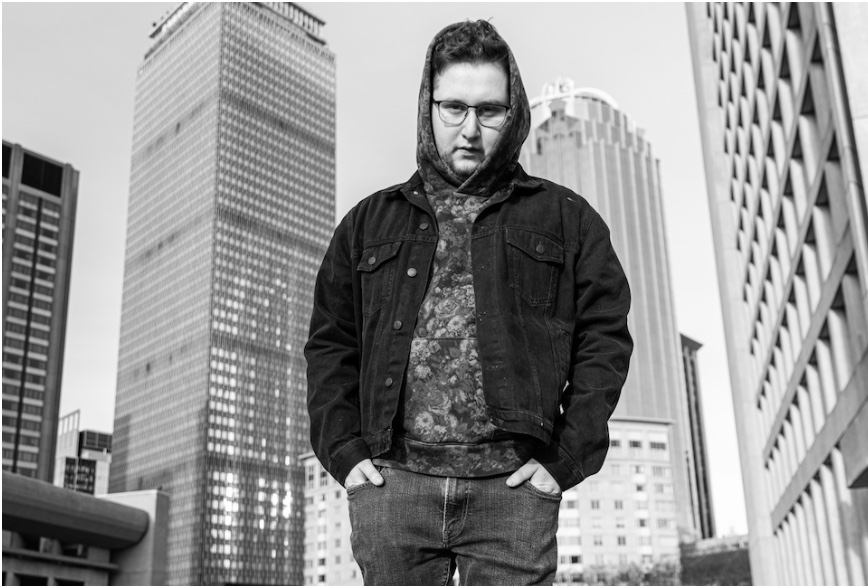 It’s February and we are just 8 days away from Valentine’s Day…which made me start to think about what I love the most. Yeah, chocolates and roses are nice, of course, but have you ever had someone give you a new song to add to your daily playlist?! Now that’s a love language for me, chilee.

Introducing LA-based artist Jordan Brooks dropped his latest song, “Prayers” during the last quarter of 2021 and with the help of America’s most reputable music distribution team, Bangers Only, he has now reached over 30k plays around the world! This track is definitely one to listen to because it shares a story of how life was for him after the pandemic had everyone on lockdown in his home of LA, when everyone was stuck in their homes finding new ways to reinvent themselves. This song expresses how he began to really dive deep into his passion for music and made prayers for himself to get closer and closer to his purpose.

The song, “Prayers” has currently 15k plays on YouTube thanks to the help of Bangers Only and has caught the ear of many new fans across the globe. Known for his unique melodic tone, Jordan’s sound – influenced by artists such as Kid LEROI, Post Malone, and Ed Sheeran – creates an addicting vibe that is a combination of rap lyrics, melodic and flows notes, with beats that entice a mainstream culture has found it’s way circulating through major platforms, gaining a liking to people from all areas of the world.

It’s impressive how the song itself has become stream-worthy due to it’s power to connect Jordan Brooks with new fans. The feedback he has gotten on the song shows that his music is indeed an impact to the rap world everyone needs to know about. Jordan has been extremely overwhelmed with gratitude as he witnesses his fan base growing and continues to remain humble as he finds new ways to keep giving his new listeners what they want.

The Long-Awaited “Missed Call” by D. Denzel is finally here