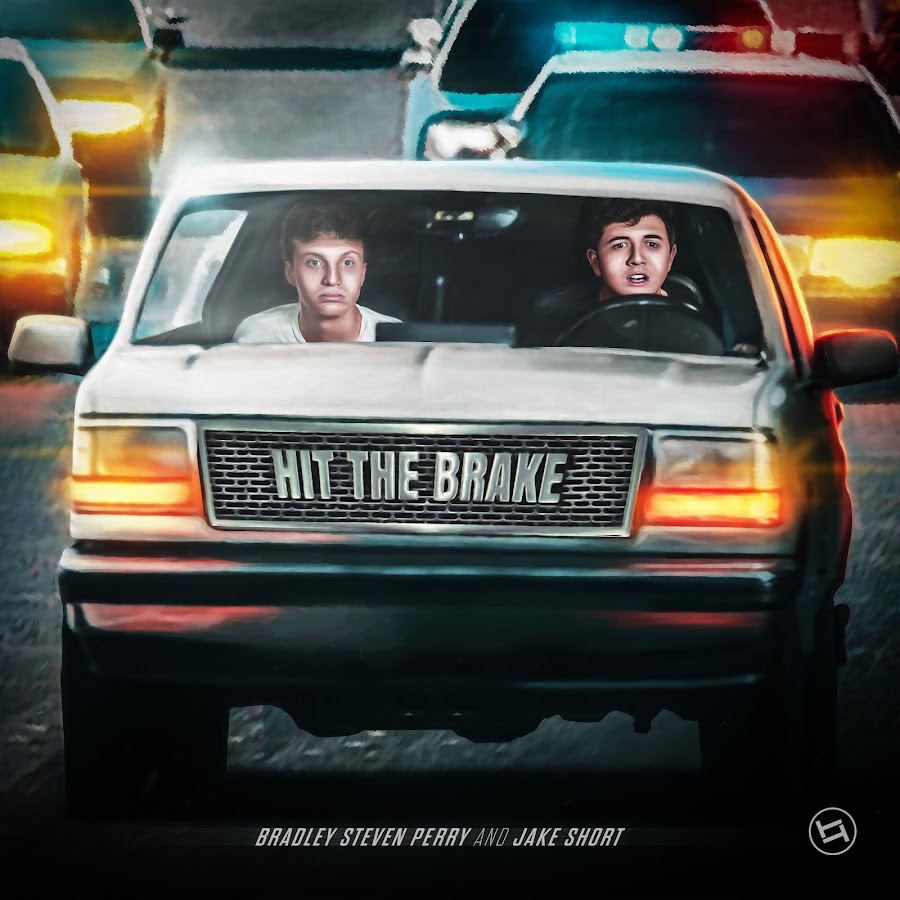 When Life Starts zooming by so fast, sometimes the best and healthiest thing we can do, is to just hit the brake (s).

This day-in-age, everything can feel quite fast-paced. With the advancement of digital technology and entertainment being delivered easier than ever on our phones, computers and smart televisions, everything feels so quick.

When Life Starts zooming by so fast, sometimes the best and healthiest thing we can do, is to just hit the brake (s).

It seems like for every career, craft or calling, there are many people trying to succeed or stand out with something special and unique… However sometimes a source of greatness comes unexpectedly, (which makes it even more so).

The podcast launched last month in November 2022, and is centered around the experiences and perspective of the two young hosts, and a new guest every episode.

While there are only five episodes the quality and delivery of the podcast is fluid it comes off very naturally. This of course is no surprise due to the fact that the hosts have been an entertainment for quite some time, and know how to carry themselves with Valiant finesse. typically the beginning of things are obvious, but this new podcast feels like it’s been around four years; which demonstrates which demonstrates the hosts lifelong experience and entertainment.

One thing that is fascinating and stands out is banter and dialogue between the hosts and their guests. Bradley and Jake come off very mature, seeming years older than their actual age. while the young actors are in their early twenties, you can tell that their perspective it’s not that of your average 20-something year old.

Over the first five episodes Bradley and Jake interview different people from the entertainment industry, from their friends to their former co-stars such as Paris Berelce (Mighty Med, Alexa and Katie). This provides a fascinating insight into the lives and perspectives of other former young and current actors in what feels like an authentic and unscripted environment; something that is very unexpected from what one might expect coming from two (self proclaimed ‘irrelevant’) Disney actors.

Whether or not you are a fan of Disney Channel, you may still find this podcast to be absolutely interesting because of the unique perspective provided by the hosts and their guests. While some might expect a podcast hosted by two Disney Channel actors to be something inauthentic or repetitive, it is quite the opposite; feeling more akin to a slightly light hearted, (but still serious in a lot ways) show that has vibes reminiscent of the Joe Rogan podcast; (although the its clear the hosts don’t take themselves too seriously.)

On one episode, Bradley and Jake alongside their guest Piper Curda (I Didn’t Do It, Ant Farm) discuss the reality of how the industry changes actors in various ways, and how it hurts some people.

Another episode features guest Karan Barar (Jessie, Bunkd, Diary of a wimpy kid) and they discuss the acting-craft and what its like working at it everyday as a young actor.

The show so far has a diverse number of guests that provide a pallet of perspective, and varying topical conversations that provide insights, and raise interesting questions. The show is worth taking a listen to, and setting aside any connotations about Disney actors is a must because this a completely different side of them that we have never seen.

While the podcast is developing quickly it is absolutely something that you should take a minute out of your busy life, slow down… stop… and Hit The Brake(s) to listen to.

Be sure to follow Hit The Brake Podcast on Instagram, and check their podcast out available on all streaming platforms.

Related Topics:actorsDisney actors
Up Next

Hair Stylist Murat Kılıç: I Started My Professional Life At 16yo