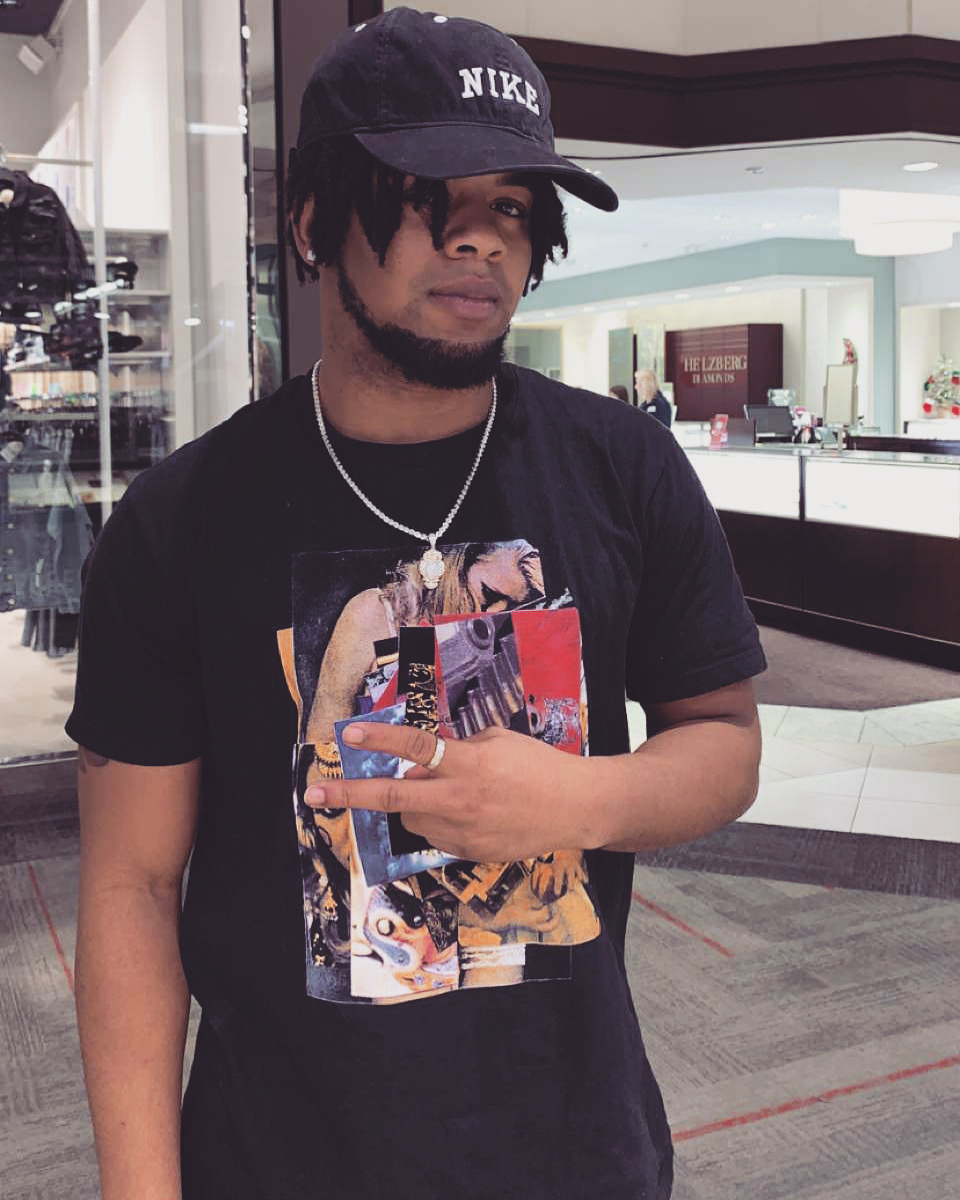 “The true beauty of music is that it connects people. It carries a message, and we, the musicians, are the messengers.” Roy Ayers

Since the beginning of the music era, man has felt a connection with music which he cannot resist. The way in which music controls the hearts with its rhythms and melodies is quite astonishing. Music has played a significant role in our lives since the dawn of mankind. It is one of the greatest forms of entertainment, a process to achieve peace, gives an environment to relax, provides a channel to express one’s thoughts & emotions, creates thoughts & emotions, and connects people from across the globe. It is not that we cannot live without music but, it gives us a way to feel alive and helps push through some of our most depressing life moments. In other words, the distraction it creates is something extremely beneficial and sometimes can even bring true color to our eyes. However if it is played in the same order it loses its effectiveness. This is why the music industry is always so crowded.  As Martin Luther once said, “As long as we live, there is never enough singing.”

Day after day new talents enter this magical world of music to achieve a magical future. Today we bring you another artist Luxury who is rising in the industry on the basis of his pure singing talents.

Hip hop artist Luxury, artist name Luxury, was born in St. Louis, Missouri. Luxury is a young and new talent who dreams to become a fine rapper of the industry like Drake and Lil Wayne. Since his childhood, Luxury was into music and grabbed every opportunity to polish his singing skills. After a lot of practice and training, Luxury entered the professional world of music and began releasing songs.

Till now Luxury has released 4 single tracks. He began attracting music listeners when recently he released his two pieces i.e., ‘All Night’ and ‘Kylie Jenner’ featuring Kizz Q.Kizz Q is another rising artist famous for his hip hop performances.

Luxury’s songs ‘All Night’ and ‘Kylie Jenner’ both have catchy beats and fine lyrics. The lyrical flow and content is so good that no one can think it is written by a new artist. Luxury is receiving a lot of admiration from listeners and made many fans base on these songs. He has gained more than 28k followers on Instagram. When Luxury posted about these songs on Instagram, he attained a lot of likes and optimistic feedback.

The songs are getting hundreds of streams online. Moreover, Luxury has been featured on radio show The MIXX Stl playlist. News is he‘s gonna perform at the upcoming TheMIXX show.

Although Luxury is a new singer he is worth listening to. After all, we should all have a change in our playlist after a while. For now, we highly recommend Luxury for he has great potential and could be a major asset to the music industry. His songs are available on various music platforms such as YouTube, Spotify and Apple Music etc. Go, listen and enjoy!