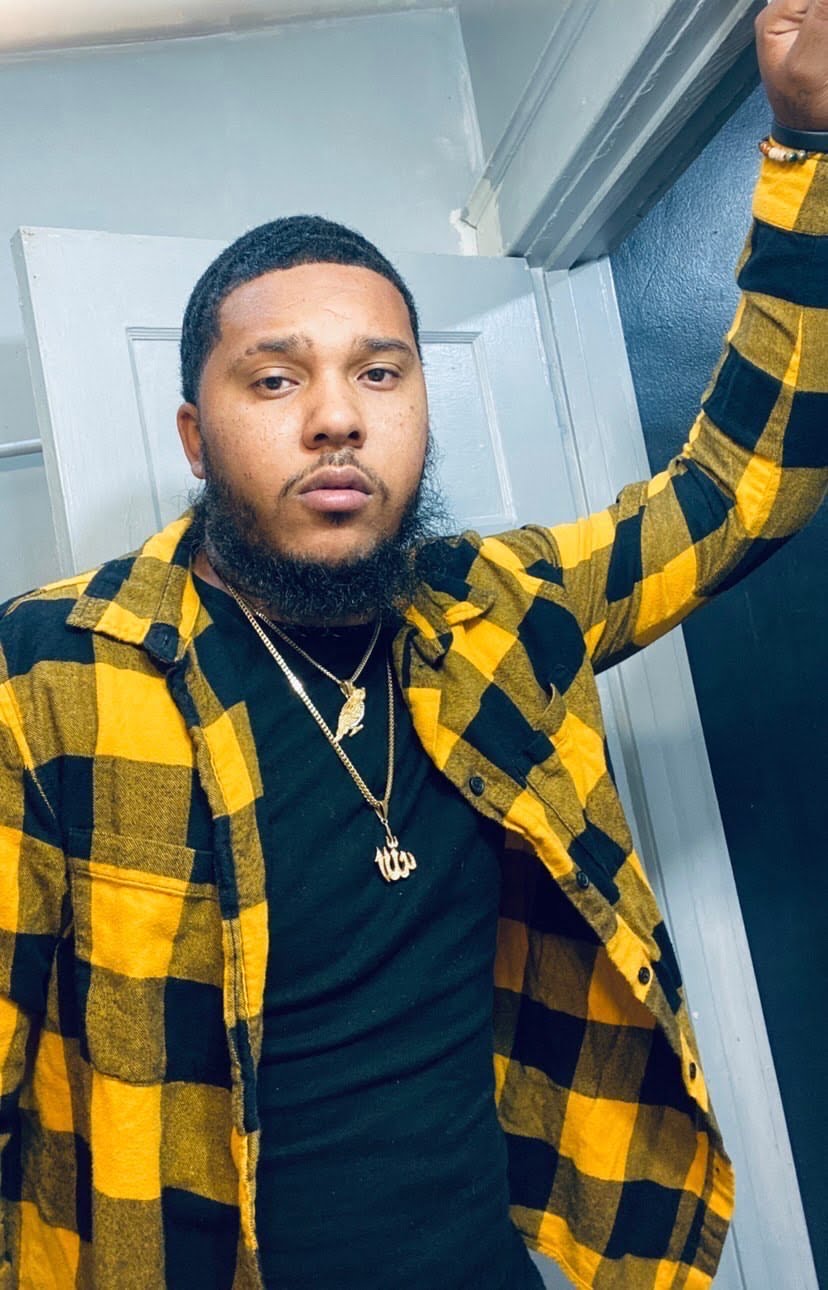 New Wave Tayyy is an amazing and driven individual finding his purpose.

Donte Oglesby better known as New Wave Tayyy is an on the rise artist from Philadelphia, PA. He was born in Northside Philly then later moved to South Philly with his grandmother. Shortly after him and his brother were placed in the system to be adopted since his mother could no longer take care of them. Although being raised by an amazing foster mother Bernice, the streets were calling young Donte. At the age of 14 he hit the streets and soon after was arrested.

After that life altering experience he decided to use the gift Allah gave him. At the age of 19 New Wave Tayyy began recording at a studio. He found his passion and now focuses on perfecting his craft and becoming a better artist/entrepreneur. When he makes music he first records on his phone to practice the song delivery and style before recording at the studio. It helps him organize and not waste anytime when recording.

He is very dedicated and he will not have a problem going far within this industry. Currently he is working on a few major projects that he will not disclose at this time. His goal is to do what he loves which is making music, flipping houses and making sure his kids are set for the future. He is honestly an amazing role model and has an amazing and inspiring story. Make sure you stream his content and support his journey.

Check out our most recent story