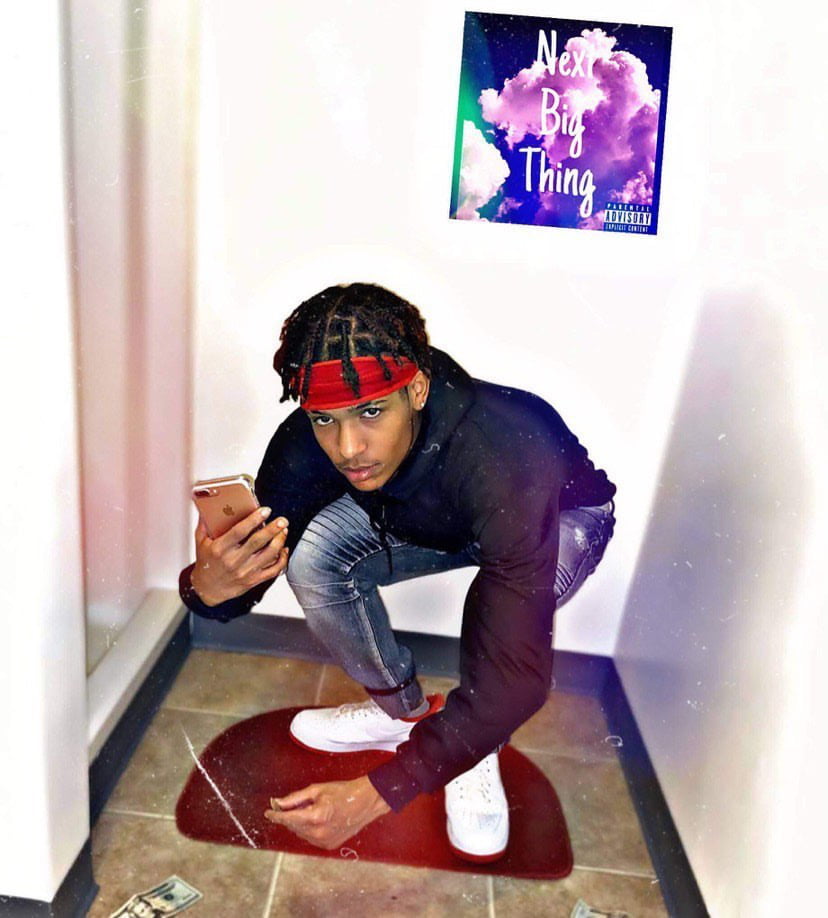 Jah Balla  is an on the rise music artist from upstate New York. He started his passion for music at a very young age. At the age of 9 his father bought him his first studio and since that day he was always creating. His father, uncle and older cousins have always been an inspiration to him. They would always create songs in front of him and help motivate Jah. Jah Balla went through a hard time when his father was locked up for 6 years leaving him alone in the music lifestyle. The cops had cut their studio cables and broke items in the house before locking his father up making things more difficult for Jah as an aspiring artist. Shortly after his mother moved to Florida with his brothers and his grandmother sadly passed away during that period. That time of his life was filled with nothing but pain.

It was about 2 years ago that Jah Balla started taking music seriously. He went from making songs on his phone to recording in a professional studio. He learned how to express his raw emotions and feelings through his music. Everyone who heard his music knew he was talented and would go far. His first record released was titled “ Real Me” which was released on Soundcloud. The track did numbers and grew popularity quickly. After creating his first few tracks he found his sound and fell in love with recording. He now knows how to produce and record his own content. He has 2 Eps on the way with some features from well known artists as well as some music videos dropping this year, So make sure you follow him on social media. He states “Nothing is handed to you, it’s not that easy at all. Stay to your grind, never stop, have faith in yourself.” Very positive words from this young artist.

How igobyneq’s is Changing Her Life Through Music