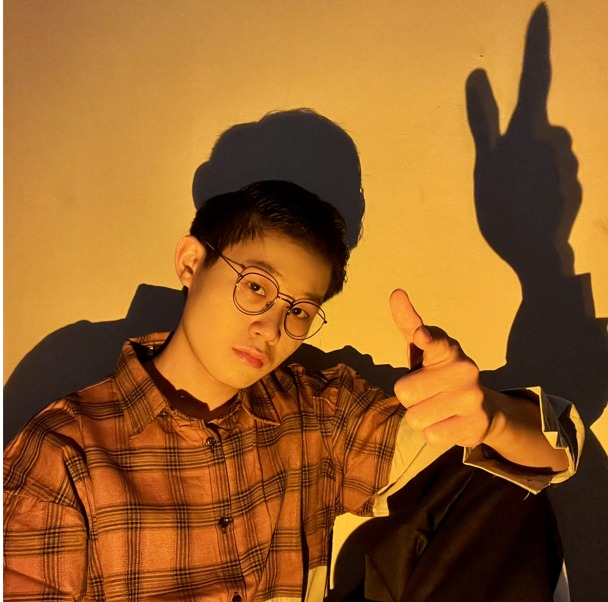 Nicholas Soh Juin Jye is widely known as Nicholas Soh, the charming model, influencer, actor, content creator, and YouTuber. At only 17 years old, he is significantly impacting the youths in Malaysia and other parts of the globe. He is living a fulfilled life he dreamt of as a child of positively impacting many lives.

Many describe him as handsome or hot based on his looks. He earns attention effortlessly from his black eyes that will call you from afar. His glowing black hair perfectly complementing his looks will interrupt your focus. He has won the hearts of many from his physics and his unique hairstyle.

Nicholas started small but was never small forever in his sail. He was very fresh in the industry and knew very little about his niche. His first video on YouTube was aired back in 2019. The video was not one of the best on youtube. He could have easily given in from the few likes and views on his first video, but he was up for a challenge. Even after a month of doing more videos that still never earned people’s attention, he kept the hope alive. He had gone very far to give up at that point despite the negative feedback.

As a teenager, all that runs in your mind is the comparison in literally everything. Nicholas who is an introvert lived in a world full of ranking who is best at whatever thing you can ever think of comparing. It weighed him down most of the time, but he would soon pick up himself and dust off the negative energy. He promised himself to focus on what matters and what brought him the most peace. He chose to be genuinely true to himself amidst a fake lifestyle. This way, he earned respect and love from many souls.

Even the stars need a dark sky to shine, and Nicholas is not to be exempted. Nicholas vividly remembers when he accidentally forgot to press the record button only to realize at the end filming. However,the silver lining in his dark clouds was his family members and friends, who made his journey bearable. His social media family also played a significant role in terms of motivation and inspiration.

He urges those looking forward to being YouTubers and content creators to remain authentic in a changing world.