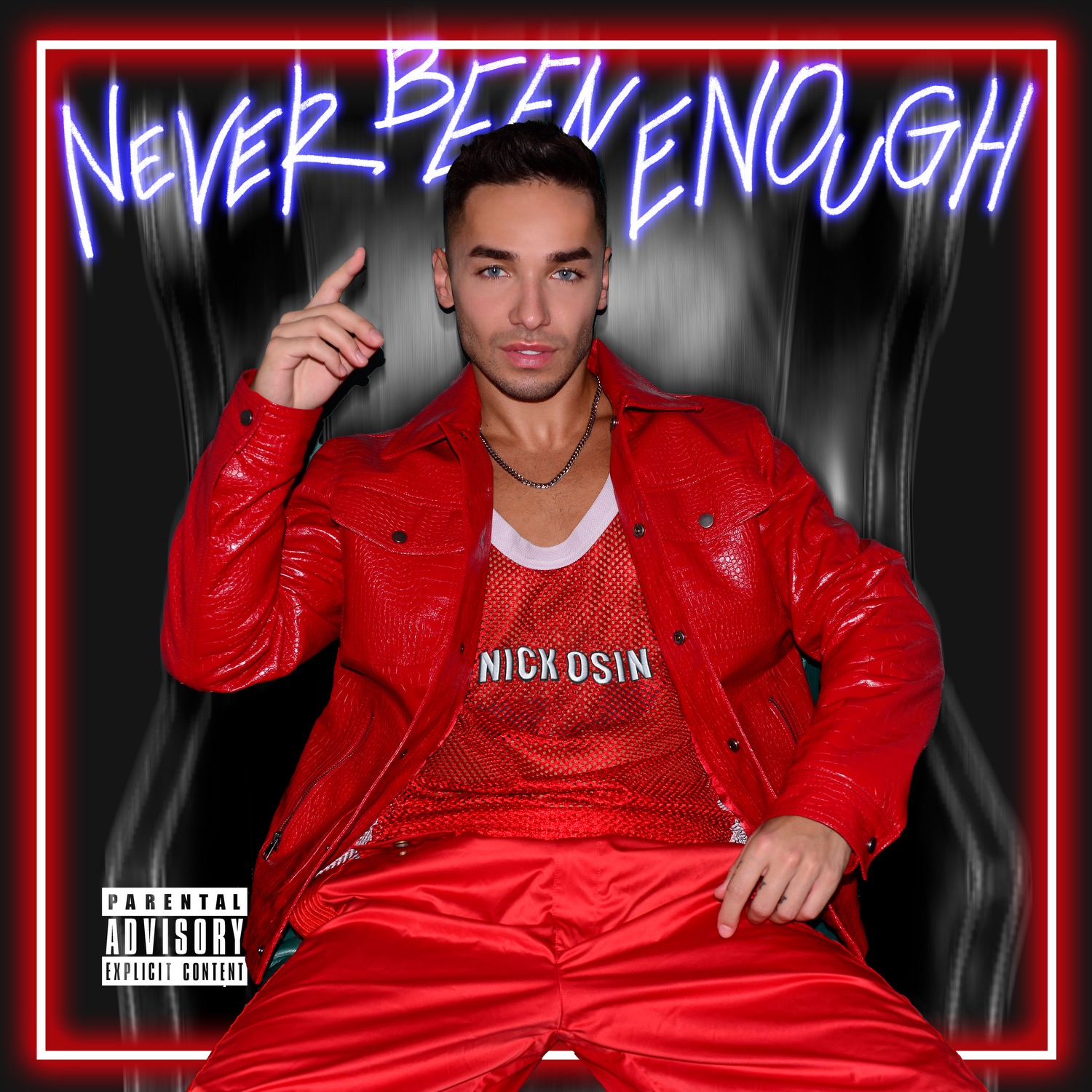 The rise of a young and talented American singer is on the cards! The world is going to witness the rise of Nick Osin on global musical stage. This statement seems evenly justified when one gets the chance to listen his awesomely soothing musical performances. Let us explore different facets of the music and personality of Nick Osin – a promising future a global music industry.

The birth name of Nick Osin is Mykola Dolzhyko. He was born in Vinnytsia, Ukraine. He also spent his childhood and early-youth years there. His stage name and real name are different because he took his stage name after the name of his uncle and his grandma by whom he was raised to youth. Although, Nick Osin has lived without parents in his childhood yet he never let this harsh reality become an obstacle. He overcame every hurdle and successfully began his career as a singer and songwriter.

The onset of the musical career of Nick Osin:

Nick Osin is a true musical enthusiast. This is true because he is among those who develop the passion for music in their early childhood. In this context, Nick Osin had an opportunity to identify his passion among a set of various activities. He tried acrobatics, ice-skating, diving and many others but, he came to identify music and dancing as the activities he loved the most. Subsequently, he began performing onstage when he was a child. He got his first major breakthrough in 2014 when he was just 15 and got an opportunity to perform in a live TV show in Russia. This step proved to be a turning point in his career. It gave him enough impetus to pursue his musical career at the destination of his desire – the Hollywood.

The wonders of Nick Osin’s music:

Nick Osin undertook the journey to USA at the age of 16. This step was going to be open a series of avenues of success for him. He made the most of this opportunity and started recording songs formally. One after another his singles made their way into the industry and rocked the sky of music with their release. Better Yet, Another Level and So High have substantively set the ground for his swift trajectory. Resultantly, people have positively responded to latest release Never Been Enough. It is among the top choices of the listeners now a days.

The love poured into Nick Osin by people is quite evident from his social media engagements. He is being followed by 171k users on Instagram and 15k on TikTok. Moreover, the number of likes to his postings has crossed 185k on TikTok.

Conclusion: It is quite evident from the facts stated above that the future belongs to Nick Osin. Because he is already a shining a star.