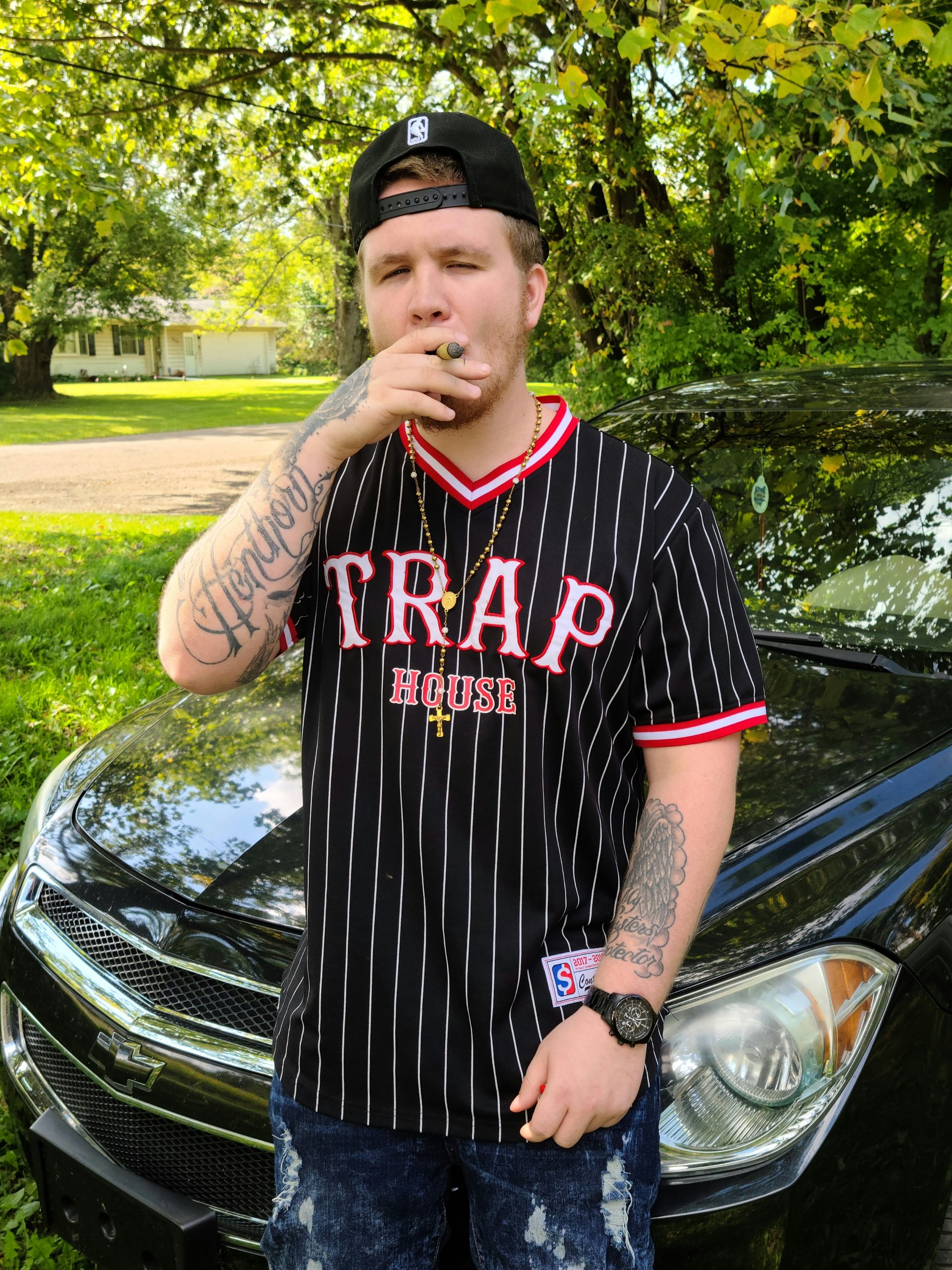 Malachi Henthorn better known by his artist name NoPlay Tha Prophet is an up and coming recording artist from Mansfield,Ohio. Growing up was a bit of an obstacle for young Malachi. His mother was his primary provider as his father was in and out of prison for most of his life. Sadly his mother had gotten into a car accident that later left her disabled. Living through these struggles kept him very humble and hungry for a new life. Malachi had to step up and be a role model and provider for his family. He wanted to help.

When Malachi turned 19 years old he moved out and the next year had his first child. Dealing with setbacks of being a new parent hit hard as all he wanted to do was be the best father for his son. After finding a new home after dealing with an eviction he was arrested on a warrant after only 4 days of being in the new home. He had a short sentence thankfully. Within his 35 day sentence he began to think about his music career and began manifesting it.

Fall of 2019 was a pivotal year for Malachi. That was the year he bought his first studio laptop and microphone to begin recording. Around the same time he ended up meeting his producer/ business partner “No Respect Beats”. February 4th, 2020 NoPlay Tha Prophet released his first single which featured his close friend “Beezy Rich”. Soon the pandemic hit and he had no choice, but to learn new ways to master his musical endeavors. He ended up taking business courses and taught himself how to mix and master his own music. Whatever it takes to become a better independent artist. Everything he does is all done in house.

Although he is still working very hard to see new accomplishments he has started seeing money coming back from royalties. That is a huge accomplishment. He has also registered himself as an LLC this year. He is expanding and doing things very professionally. Currently he is working on songs with an artist from DC and another from Nigeria. He is also working on another song with his friend Beezy Rich. This year he plans to get out on stage and start doing more appearances. He states “ Financial stability. Consistency is key. Be genuine and don’t pretend to be something you’re not. There will be many people that hate and tell you that you will never make it or that your music isn’t good enough, allowing them to add fuel to your fire. Being loyal to yourself and who you are is huge.” Make sure you follow his journey as it unfolds.