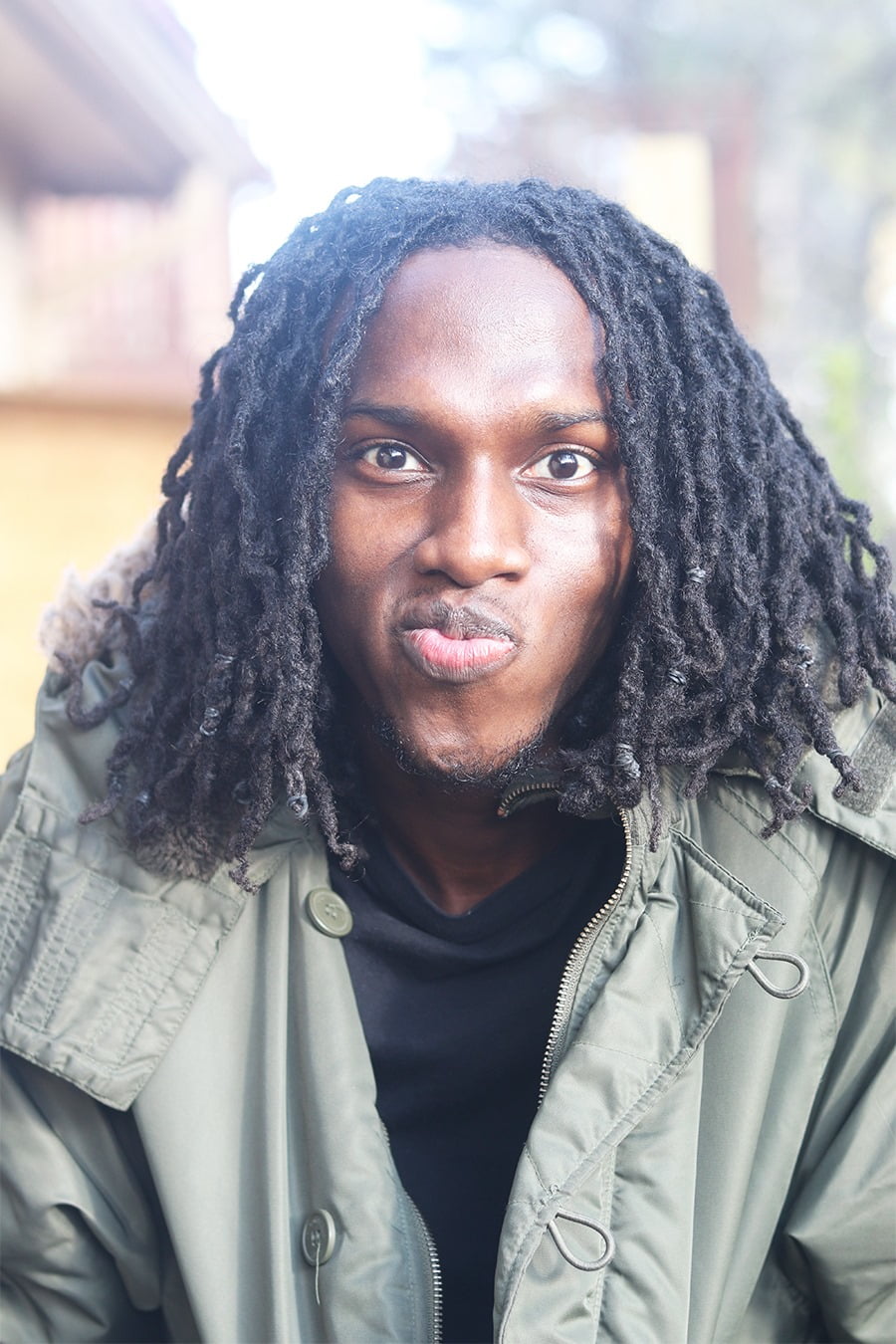 Tasiim Diliza is an American Youtuber who is known primarily for creating a popular web series on ladder videos. He began his youtube career in 2013 when he found an android phone inside of a Walmart shopping cart in the open. He quickly took it home and from that day he started making flappy bird videos, to Minecraft videos, to call of duty videos, and now today the very popular ladder web series.

Tasiim began posting videos at the age of 13 under the username “Duck Smoove”; his early days consisted of Squeaker videos on GTA 5 to Terraria Tutorial videos where he first got a sneak peak at becoming popular on the platform with his first 100 thousand views.

In 2016 he took a break from creating youtube videos and didn’t return until late 2020 when he was in his 2nd year of college when he discovered that’s what he wanted to do with his life.

He assembled a group of his friends to film with and the first being Fred. Fred would make his videos even funnier with his sarcastic and swearing humor. After the two made videos for a while Tasiim would decide to drop out of college to pursue being a Youtuber full time.

Soon after leaving school Tasiim made even more friends with the first being Erock House and Larock two other Youtuber’s who helped him with the video “I Meditated Outside Of Random People’s Houses.“ Soon after that he would meet Marcel and Caleb who he mentioned he found them over Instagram, and they are the two main characters in his videos today. Tasiim believes you can find friends anywhere.

@iHateJulian plans For More In Future

Nidalodean from Dubai is buzzing in LA as an internet Mogul