One Practical Tip On How to Excel In Life From Bryan Clayton, the CEO and Co-Founder Of GreenPal 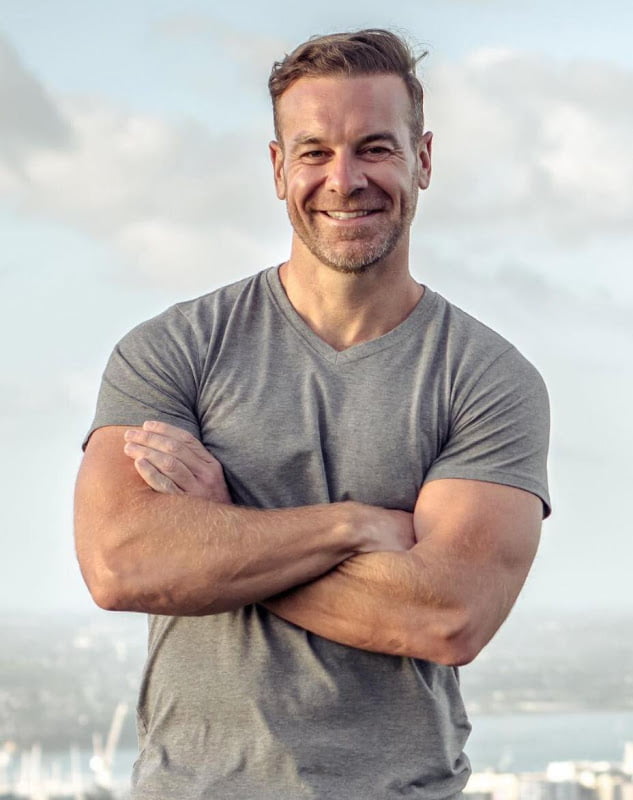 Bryan Clayton is the CEO and co-founder of GreenPal, the Uber for lawn mowing that connects homeowners with local lawn care services. And with 15 years in the landscaping industry,

“I grew that business to over 150 people and $10 million a year in annual revenue. The company was acquired in 2013 by one of the largest landscaping businesses in the United States,” he said.

He has also helped anybody in the landscaping industry double their business in less than six months.

One thing that has helped Bryan grow his business and face life is being a generalist or someone well-versed in different trades. But there’s another tip that could help others grow in other areas of their lives.

When wanting to improve in any area in life, one practical tip that Bryan offers is putting up what he calls “tripwires” in front of their paths.

“For example, if you want to get in shape, commit to a training partner to be at the gym every morning at 5 a.m.,” he said.

And if someone wants to grow their business, Bryan suggests hiring a rockstar growth marketer fractionally for an hour or two a week, and meet with them every week.

“Having these tripwires in your life and these points of accountability will cause you to stay on track, stay organized and consistent and begin to build compounding interest with everything that you’re doing,” Bryan said.

Where It All Began For Him

Bryan started mowing grass in high school after his father encouraged him to do so. Since then, Bryan hasn’t looked back on doing anything other than running a business with that.

Yet when he started running GreenPal, Bryan admitted that running an organization of that size proved to be daunting. But he kept on

“Our company created prosperity for our people and that’s why we did what we did,” Bryan said.

Much of GreenPal’s operating core was composed of Guatemalan immigrants. According to Bryan, they would typically come to the US for consecutive lawn mowing seasons to save as much money as they can to improve the lives of their families back home.

Seeing how the immigrants depended on GreenPal and how much the company helped them with their endeavors, the company’s purpose eventually shifted to making sure that the immigrants made enough profit to send to their families back home.

“Celebrating these victories gave us fuel to get through the tough times, particularly when the economic recession began in 2009,” Bryan shared.

Get to know more about Bryan Clayton through his Instagram, LinkedIn, or Twitter accounts. Or visit www.yourgreenpal.com

How Content Creator And Entrepreneur Chloe Yonker, AKA The Cummins Cowgirl, Uses Social Media To Leverage Her Brand

Tez Vibes Is On The Rise