Behind The Music: Interview with “The Companies

Shantial’s African American, It was Accomplished

Dr. Ross Blagg Is Here to Heal through Art, Science, and Adventure

Howie Bartz Shares How Best to Achieve A Work-Life Balance

A Conversation with Yael Eckstein, Fellowship President and CEO, on Finding Happiness Daily

Celebrity Photographer "PhotosByZo" is taking over the game 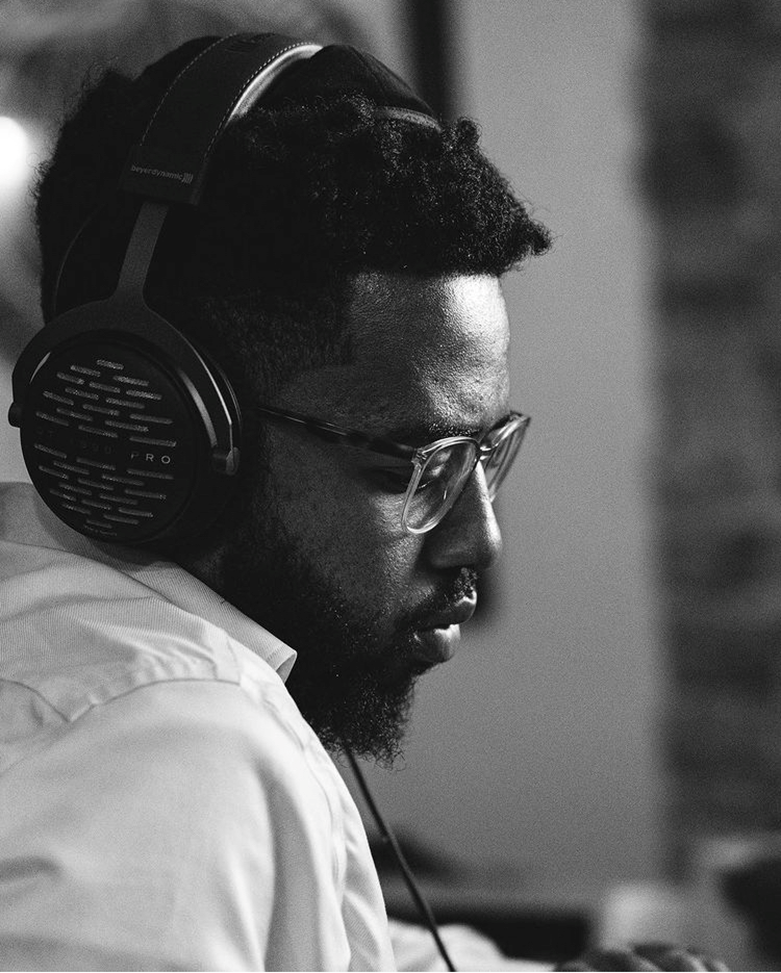 South Florida, being one of the largest and most diverse markets in the world, is famously filled with some of the most eclectic and talented recording artists in the country.

Oryahh, a native of South Florida, has begun to take his place among them with his melodic and catchy music that blends a plethora of styles.

Oryahh began his musical journey as a child, growing up in a household where his father was a Jewish Rabbi, and filled the home with traditional song from stalwarts such as Shlomo Carlebach.

Over the years, Oryahh discovered beauty in much of the music, instruments, and vocals he heard, which set him on his course to become the accomplished producer and beat-maker he is today.

His musical style is diverse – which is presented in both English and Hebrew — and cannot be encapsulated in one genre. Instinctively, he gravitates towards that which resonates with him and his burgeoning fanbase.

When asked by Redx Magazine what advice he’d offer someone who wants to follow in his footsteps, Oryahh offered sage advice beyond his years.

Oryahh notes, “You don’t develop your sound as an artist over a few months.  It takes years to figure out your vocal range and to craft something unique. Don’t try and be what you’re not; it’ll hurt you in the long run. And above all, become confident and ‘be yourself’ in your songs.”

With his powerful and thought-provoking lyrics, it’s safe to project that Oryahh will continue to create beautiful music that will uplift the souls of the current generation.