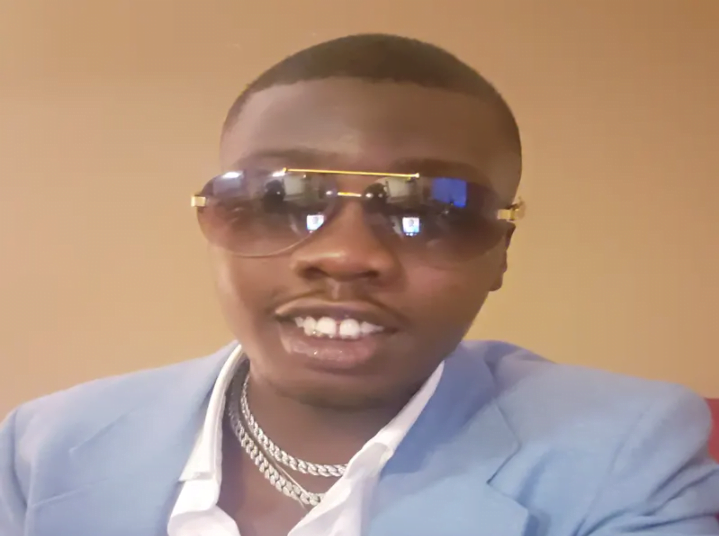 Emmanuel Olowe, a Nigerian-American filmmaker, has a massive year in front of him. Many people might be familiar with him with his famous nickname Manny G, and since he entered the industry in 2012, this diligent worker has done some fantastic things. Emmanuel has some beautiful stuff to look forward to this year with more films and even a book on the rise.

If we talk about the past of Emmanuel Olowe, then we will come to know that it’s fascinating. Emmanuel, a television and film enthusiast, grew up in Houston, Texas. When he landed a role for the short documentary Bury The Sky in 2012, he got his first break in the industry. Emmanuel was given a chance to start working in the film industry full-time. He is a keen and hardworking person who sets his goals and strives to accomplish them with mere struggle and motivation.

In 2017, he was an executive director for the British film Despair. He has collaborated on numerous sets of film productions. Emmanuel has since been constantly involved in a variety of films as an associate and managing director, including:

He has several other film productions, including The Cartel Queen and Michael Sammler. This guy is still busy and does not want to stop soon.

The film is not the only love for Emmanuel. He also runs a non-profit organization in Houston. When he gets some spare time, he loves to do charity work in the whole city. Also, he loves to write and share stories as well. Nowadays, he is writing a book that, according to him, is in the final stage. This June will be the first publication of Emmanuel’s book Alex and Sam’s Lemonade Stand. Emmanuel can’t wait to tell the world his stories and hopes to open up new adventures for him.

If Emmanuel is not busy writing or setting up his next piece online, he likes to talk to his fan base. At the moment, he has over 325 thousand fans and keeps them amused with snapshots of his way of life and ventures. Emmanuel likes to see the responses of his lovers to his recent designs. It encourages him to continue to come up with more.

Emmanuel still keeps his fan base entertained. Fans want to be in the circuit with their new and future endeavors, so they can be the first to look at them. He never deceives them with his work.

Tribert Ayabatwa, one of the most prominent entrepreneurs in Africa