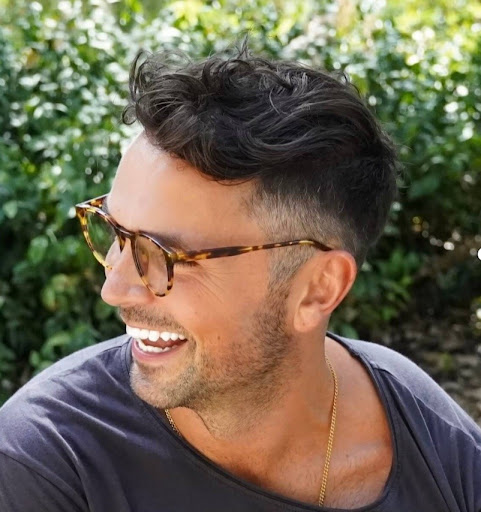 For countless years in the making, e-commerce has tremendously grown as a lucrative way for companies to harness digital technologies to innovate, automate, and revolutionize how the world does business. Bubbling to the surface, this cutting-edge industry has only gotten stronger over the years, and with this ongoing upward trajectory, it would be such a shame for people to sorely miss out. Fortunately, the company, aptly named Ascend Ecom, makes sure that this won’t happen to its esteemed clients.

Ascend Ecom was co-founded by visionary entrepreneur, e-commerce expert, and investor Will Basta. Staying true to its namesake, Ascend has taken its clients to a higher form of living by helping them invest in their own e-commerce businesses. Throughout the years, the e-commerce industry has consistently innovated itself by adapting to new technologies. Will Basta stands at the forefront of helping clients adapt to digital market technologies through automated and scalable online opportunities.

There may be a lot of investment platforms out there, but when it comes to passive income, there is nothing quite like operating an Amazon or Walmart third-party store. By leveraging the growing automated e-commerce market, Ascend Ecom puts its many clients in a more than favorable position to diversify their investments and generate more revenue in the process.

As the age-old saying goes, “The best time to start investing was yesterday. The next best time is today.” The time is ripe for investing in the multi trillion-dollar e-commerce industry, and Ascend Ecom has successfully helped clients become a part of it without fail. Will Basta and his team of experts have done so by adamantly launching, operating, and scaling sustainable Walmart WFS or Amazon FBA businesses for customers all over the world.

The company has only been able to attain its position in the market due to Will’s seasoned tenure in the industry. Bringing over a decade of knowledge and experience to the table, Will Basta has worn many hats as an expert in tech, e-commerce and business strategy. Before co-founding Ascend Ecom, the renowned entrepreneur has been an instrumental figure in the growth of multiple companies and private individuals by utilizing his tried and tested strategies.

Ultimately, what led to the establishment of Ascend Ecom was the clear need for qualified automation providers that offered flawless execution in terms of the end-to-end processes of starting an e-commerce business down to the nitty-gritty details. Acend Ecom offers exactly this kind of service, cementing it as a trailblazing effort for Will Basta.

There is no other company out there that provides a robust infrastructure for product research, customer service, and analytics all wrapped into one. Ascend Ecom helps its clients procure meticulously curated products from North American brands and manufacturers and helps them sell them on Amazon through the Amazon FBA model. Currently, its biggest clients have earned over $100,000 in monthly revenues due to Ascend Ecom’s powerful business model.

Ascend Ecom also helps aspiring entrepreneurs to scale their existing businesses to the next level. Will Basta and his team can implement Walmart automation for its clients, allowing them to create a wholesale business practically hands-free. The business model will be data-driven, sustainable, and fully managed by Ascend, creating a passive income opportunity that’s second to none.

Ascend Ecom offers a plethora of high-quality services for its many clients. With Will Basta at the helm, the company is projected to grow massively in the years to come. Success is all but guaranteed for the thriving e-commerce business, and it hopes to bring many more clients to the top through its outstanding execution. The company has been recognized by Forbes, and other major outlets as a leading company in E-commerce automation.

For more, be sure to check for updates on REDx Magazine.