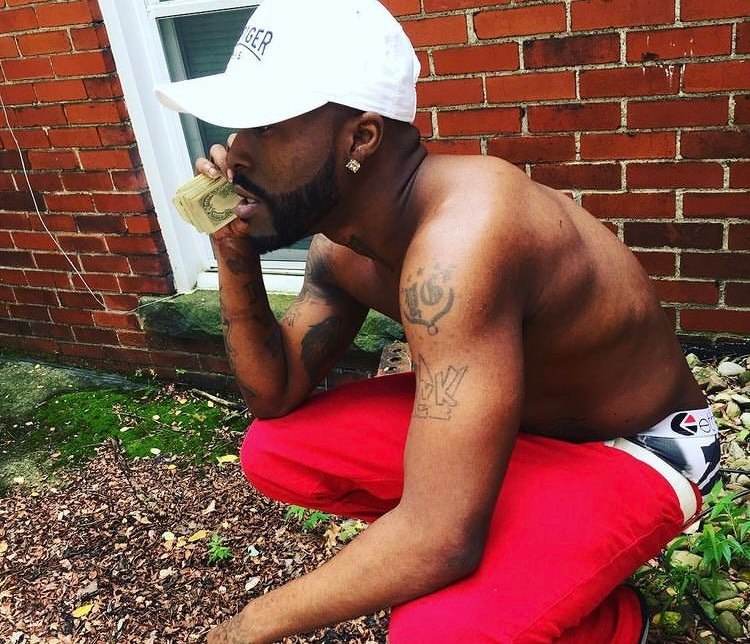 Many people find that listening to music may be both therapeutic and inspirational. It gets your groove on and assists you in expressing yourself more fully. Overall, the power of music cannot be overstated. This musician from Pittsburgh named Peso Pootie is a good example of someone whose life has been transformed in similar ways because of music. His brand-new track is titled “White Tee,” and it was just released.

The carefree spirit of summer is nicely captured in the song “White Tee”, which also draws parallels between his life now and the time before he became famous. Additionally, it illustrates how he feels about being the center of everyone’s attention by demonstrating how he reacts. The song also features the work of two other artists, namely Lil Zay Osoma and Skinny from the 9, who are very noteworthy. Peso explains the advantages of being in both worlds, while Lil Zay Osoma talks about the difficulties they confront, and Skinny from the 9 talks about the successes they’ve had.

Peso Pootie has served as an opening act for a wide variety of well-known performers, and he just secured a part in the forthcoming film One Mic, which stars Fredo Starr. Additionally, Peso established his record label, which is known as FLY Termz. Soon, you’ll be able to get your hands on some FLY Termz apparel. Furthermore, Peso Pootie and Corley White, who is his business partner, have been granted sponsorship from Belaire.