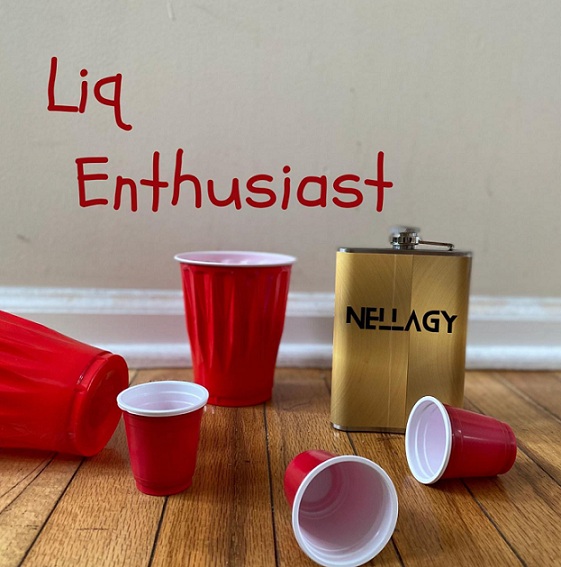 At first, the rising artist didn’t want to make music. He says, “I loathed the music industry.” It was so hard for my dad to get ahead. I had a lousy view of being a man, a father, and responsible for the money.”

As time went on, he became aware that his true calling in life was music. Nellagy’s father provided him with a studio in the family home’s basement.

Nellagy explains, “My inspiration for new musical ideas has been my feelings. I have always been someone whose songs reflect the author’s internal state of mind.”

Nellagy decided to leave his job as a systems engineer. He has to give his music all of his time and energy. During this time, they played places from Philadelphia to New York and put out several singles.

Nellagy’s career has progressed to the next level since he collaborated with Unable Music Group for marketing, distribution, and public relations. He will release a full-length music album in May of 2023 that he is currently working on. It will contain eight tracks and at least five music videos associated with those songs. Aside from that, Nellagy will be working on various projects, including several performances, special events, partnerships, and collaborations.

One of the eight tracks is “Liq Enthusiast,” his most recent release. He stated, “I wanted to compose something with a twist that reflected the spirit of a typical party. Not to become intoxicated but rather to unwind with friends over a few drinks.

He continued, “A liq enthusiast feels no obligation to apologize.” They enjoy every part of life. They are always up for a good time and enjoy having fun. I hope my fans will never forget my songs in this way.”

Nellagy’s signature style, which he calls “mood music,” has the undivided attention of fans and significant music business players.

Nellagy is garnering a great deal of attention for his reputation as a songwriter.

“Liq Enthusiast” is now available on Spotify and other streaming platforms.