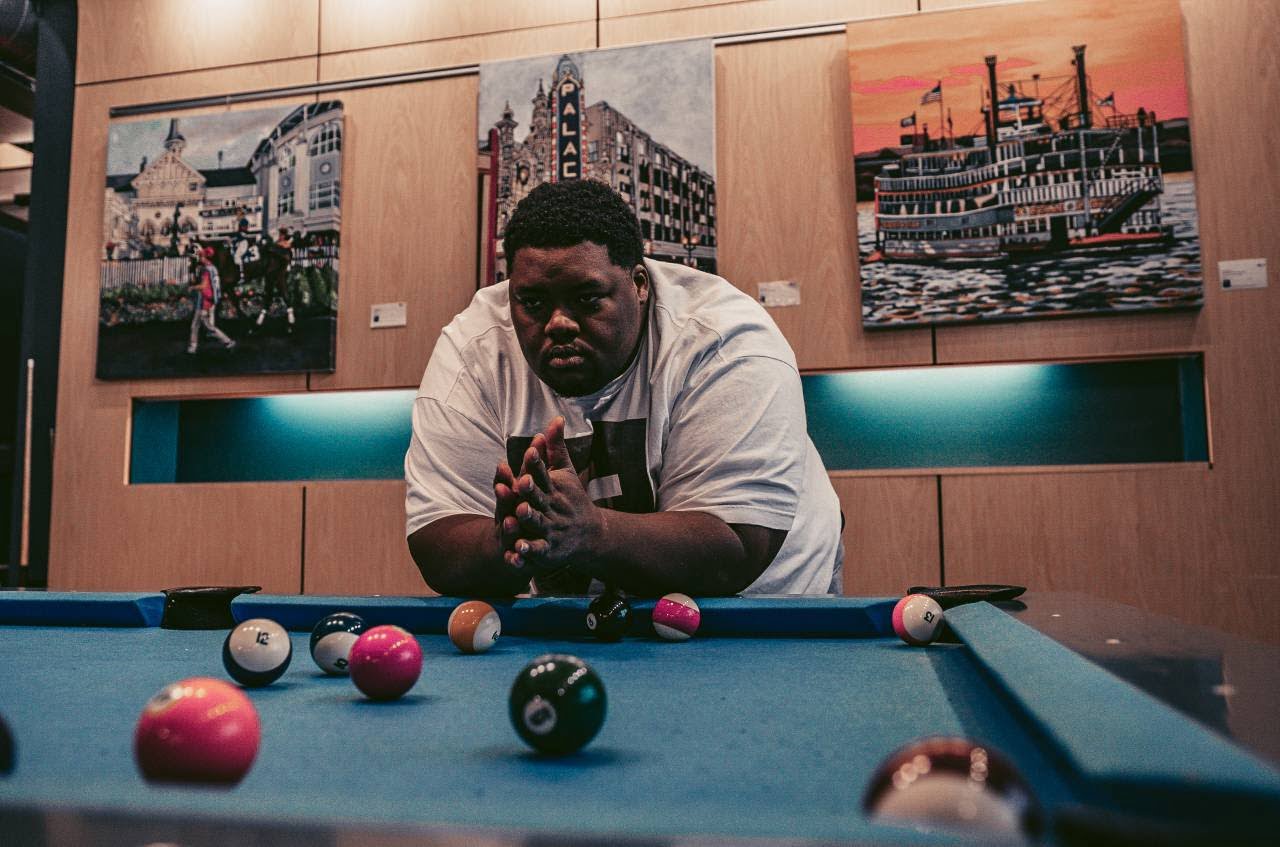 Juancinto Neal better known as Philly Blocks is an on the rise musical talent from Louisville, Kentucky. Philly Blocks is a name that is slowly emerging from out of nowhere. To the masses of he may still be on the rise, but to his emerging fan base he’s a superstar. Philly Blocks was born as Juancinto Neal September 10, 1988 in Louisville, KY. He started his musical career at the age of 21 and has not let up since. His latest visual was inspired by the lifestyle he saw growing up with his father. These are real events he witnessed on a regular basis. Hint “Movies”.

Philly is on a hot streak making collaborations, with fellow Team 563 artists Cino fresh & Real deal Lock. Philly keeps his plate full. He’s either making moves on his daily grind, or grinding out classics in the booth. Philly is here to give his fans what they came for. Team 563’s Kapo Philly Blocks has a unique way of giving you his delivery, with his Big K.r.i.t style vibe intertwined with a red hot Jadakiss flow. Something that is definitely missing from the game today. So hit play and let this cinematic Philly Blocks visual give you a better perspective of the ups and downs of life in the hood in Kentucky.

The Louisville slugger “ philly blocks “ is back with another cinematic visual. this one is fresh off his “ Mr. 17th ep ”, the Louisville, ky boss philly blocks tag teams on this banger with his fellow team 563 artist “ cino fresh “ to give fans a front row seat to the feature presentation to “ movies “. so grab the  and something to sip on and enjoy the . after your done head over to spinrilla and listen to the full project if you haven’t already (https://tinyurl.com/mr17thep) …. then stay in touch with team 563 boss philly blocks via twitter/ig @phillyblocks , and cino fresh on twitter @cinofresh ig @cinofresh1

Michael J Foxx: “The Year Of The Foxx” Album Drops This August