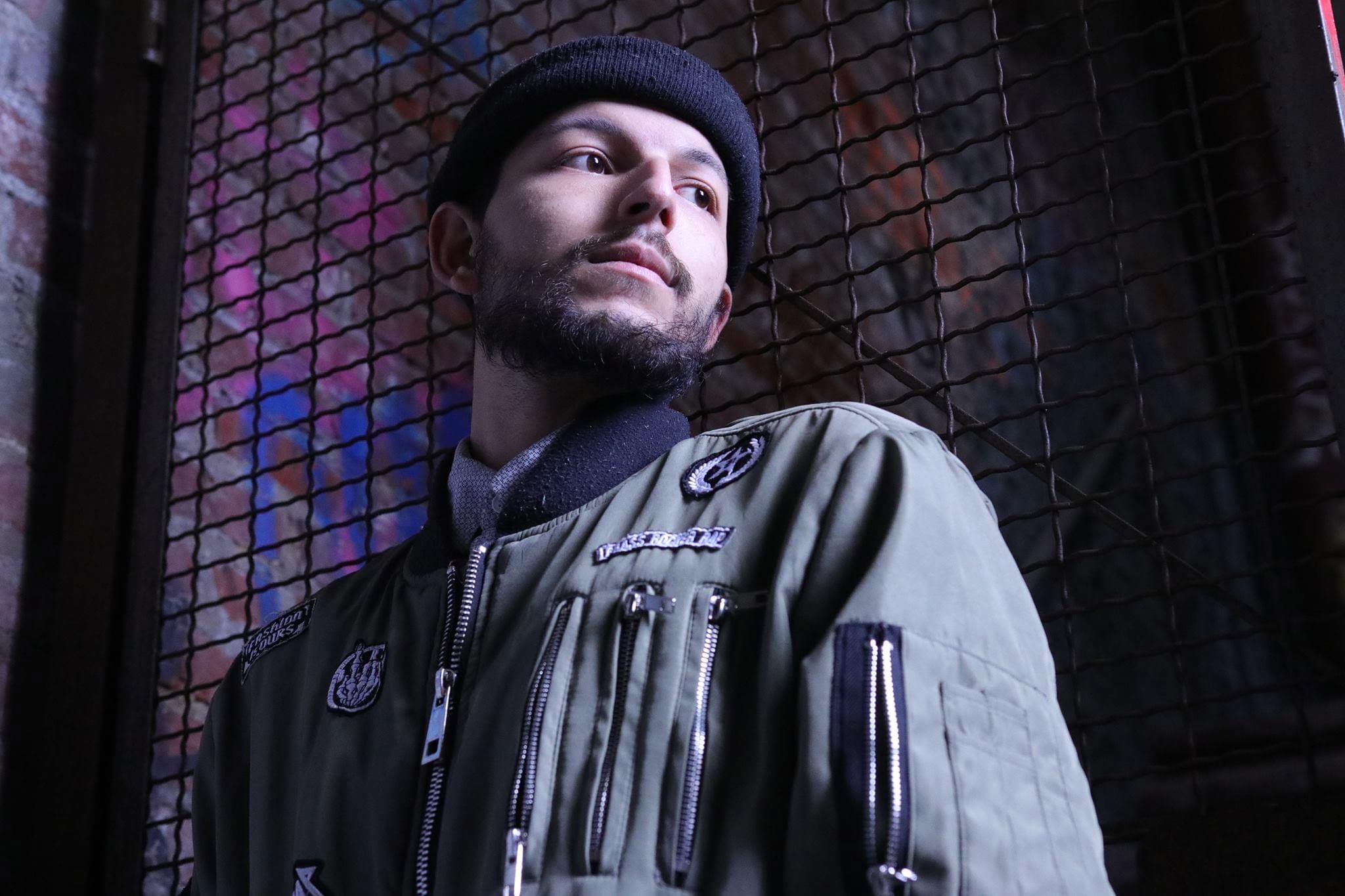 Benjamin Hernandez better known by his artist name “Philly Legend” Is an on the rise rap artist from Philadelphia. Benjamin started rapping at only 15 years old. In Kensington and Tioga Benjamin stumbled across another artist named Hector which was actually his neighbor. They both began to rap together and create content, but Philly Legend was not built to be part of a rap group or musical duo. He wanted to pursue music on his own. Philly Legend began pushing his single to clubs and lounges in the Philly area to create some buzz behind his record.

Philly Legend is still creating and does not wish to be like other rappers who bring negativity to the world within their music. He utilizes his own PTSD and Depression to create positive and motivational content. Philly Legend wishes to change the rap narrative and move it in a positive light instead violence.

THE STORY BEHIND CYFFA LEYENDA