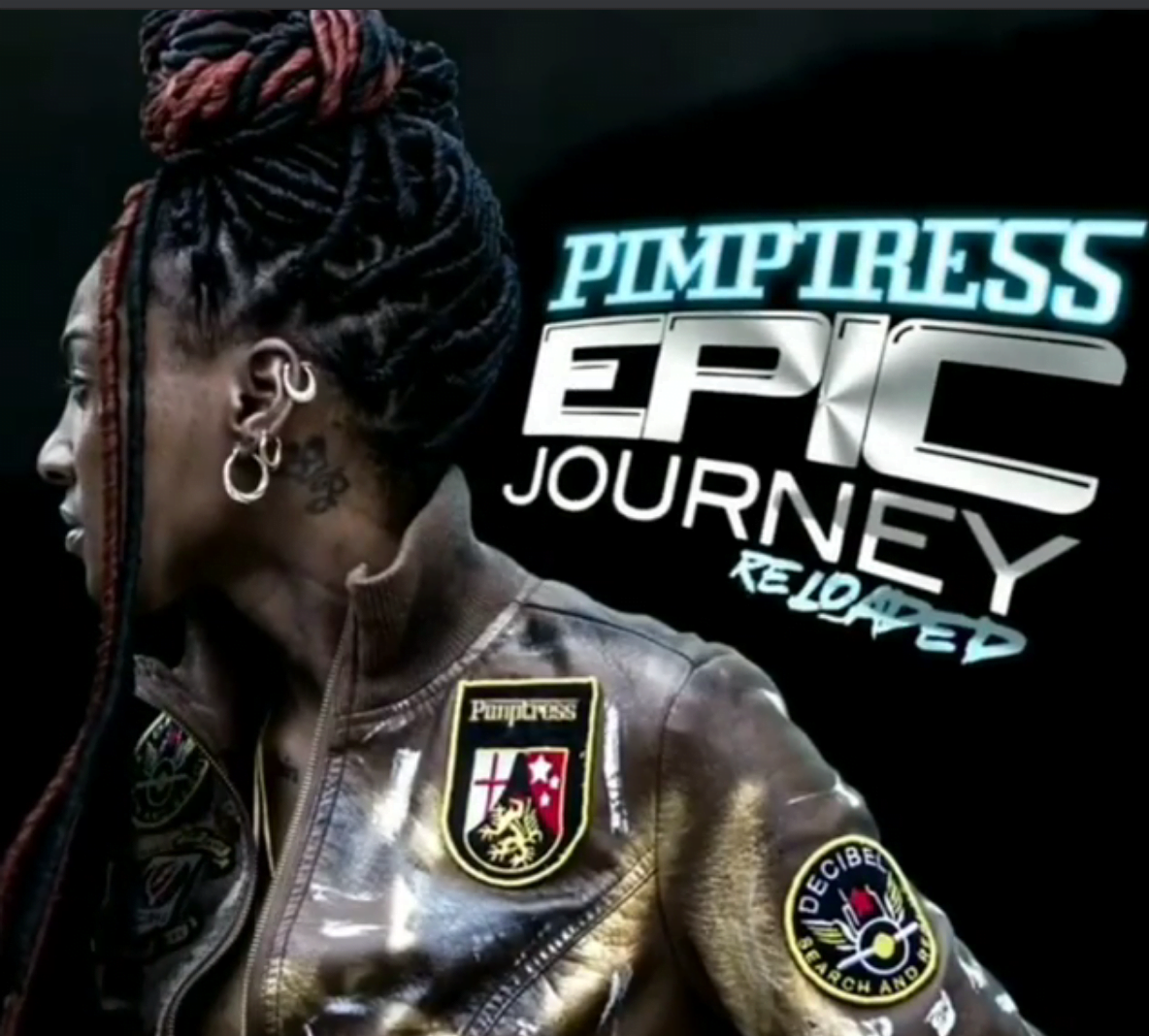 Hailing from Clearwater, Florida, upcoming singer, songwriter, and writer Pimptress is making her name known in the music industry.

She has been performing at tons of clubs and events for over 10 years and she has even opened for some of the biggest artists.

What She Wanted to Do

“Music is something I’ve always loved and had a passion for since I was a kid. I pretty much always knew that this is what I wanted to do,” the upcoming artist said.

Throughout her music career, Pimptress has made appearances at clubs and events to work her way up in the music industry.

As her talents are being recognized by the public, Pimptress has had several record labels given to her, and the chance to be the opening act for iconic artists like Trina, Lil Wayne, Rick Ross, Pastor Troy, and Mr.Cheeks.

She has also performed for charity events whose cause she supports.

“I’ve been very consistent and dedicated to my music throughout my entire journey. I just want the world to know who I am as a music artist,” she said.

“Right now I’ve been working on songs with Money Mark from Slip n Slide Records, Monett from the group Pretty Ricky and I have a few other major artists I can’t really get into detail about! This is kind of something you have to look out for,” Pimptress said.

She also said that she’ll be releasing several singles very soon along with new music videos.

“I’m working on being consistent with releasing music. There will definitely be lots of projects coming this year. My goals this year are basically to just keep working and never stop,” the artist from Florida said.

Aside from working on her music, Pimptress also wants to be more vocal on social media to get closer with her fans and allow them to know more about her.

But in doing so, she vows to use the social media platforms properly.

“I respect and [I also] value social media to a certain extent. I will never be the artist to get wrapped up into the gimmicks and clout chasing on social media,” she said.

Through all her efforts and hardwork, Pimptress hopes to make herself known as an artist not for fame, but for who she is as a female artist.
Check out Pimptress on SoundCloud, Spotify and YouTube to listen to her songs. Or stay updated on her events and other news by following her on Twitter and Instagram. 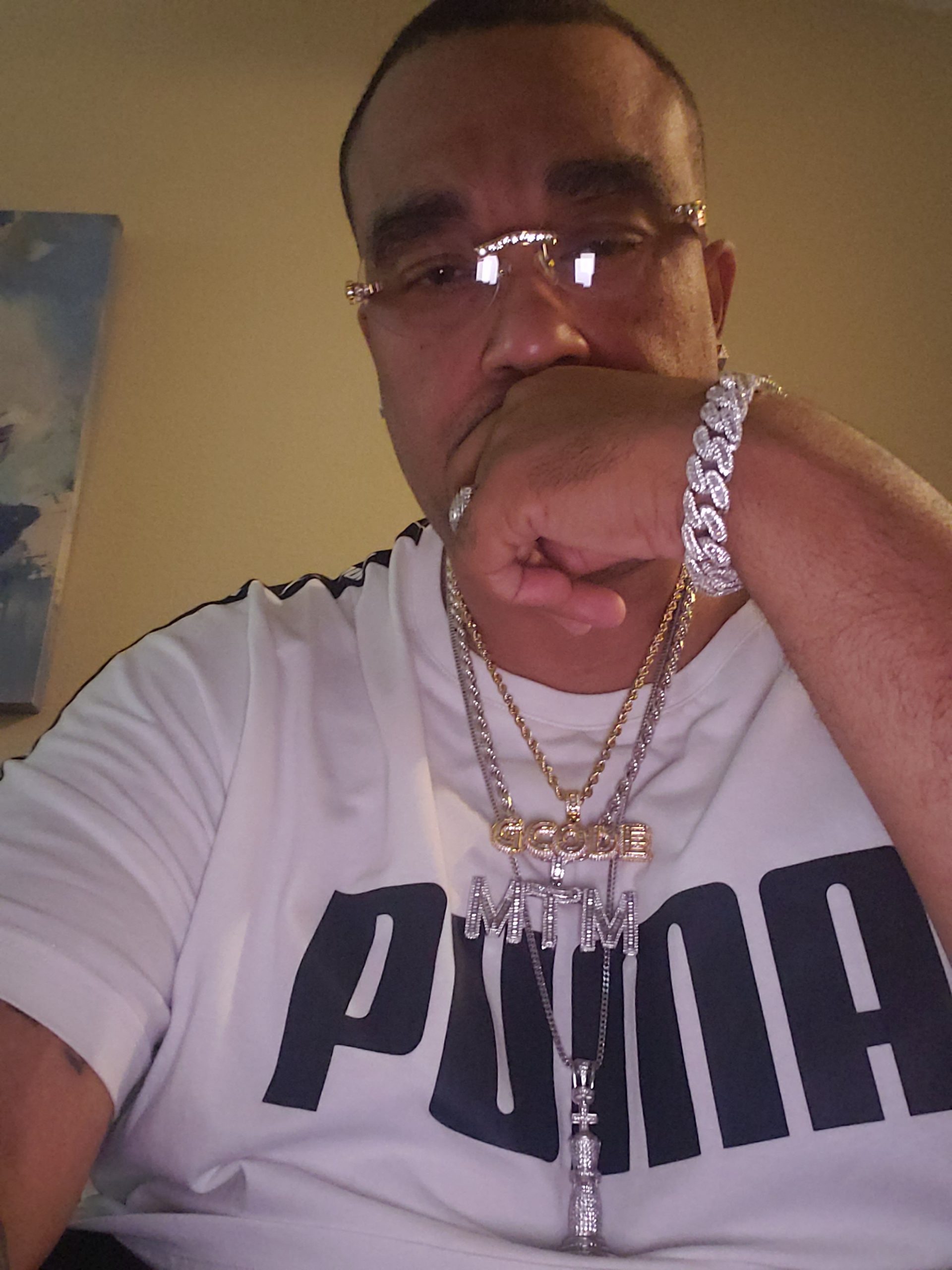 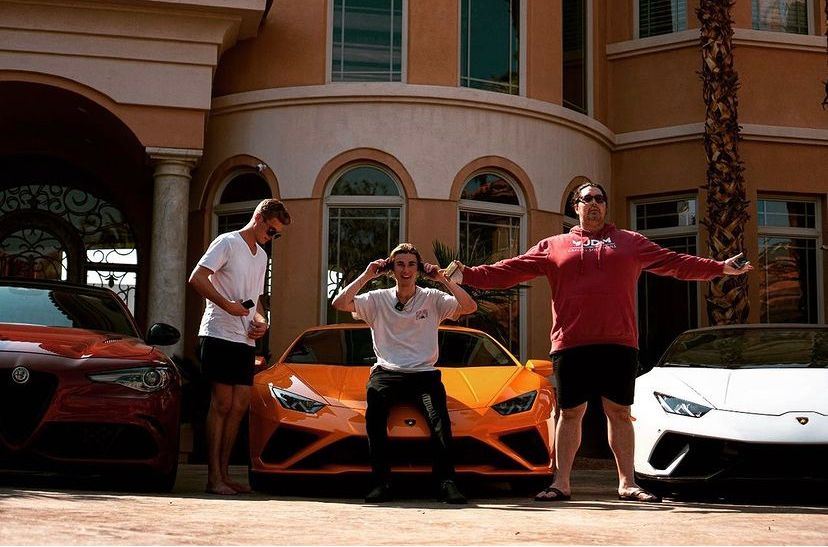 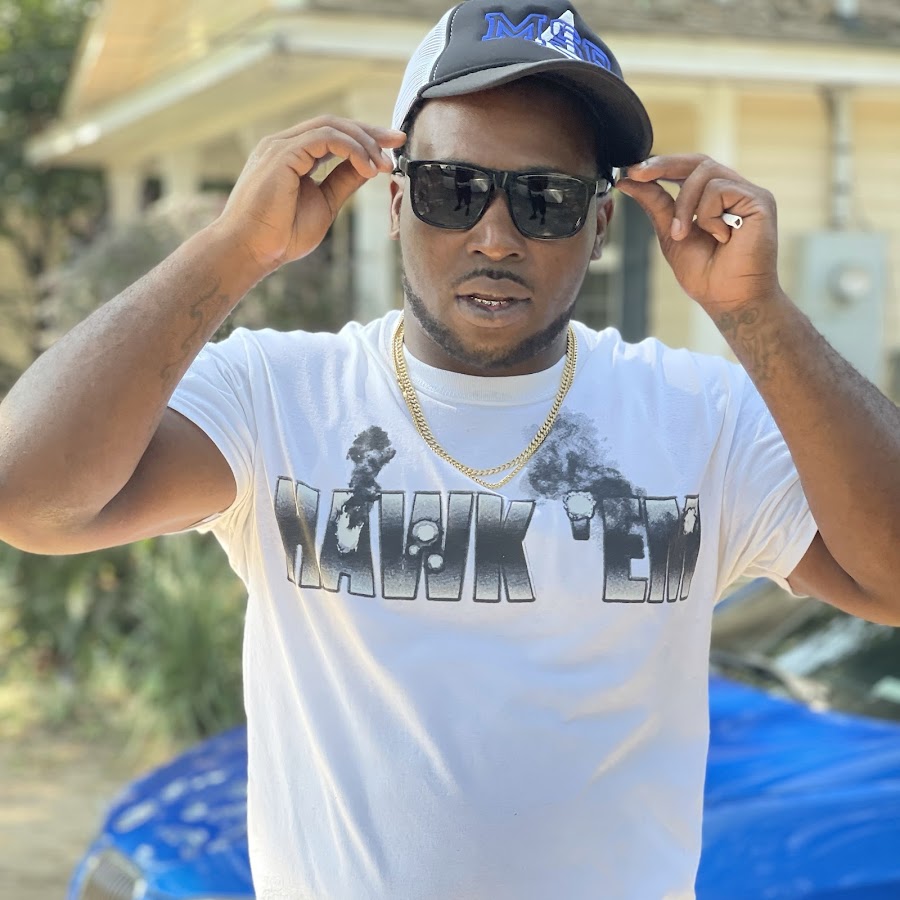