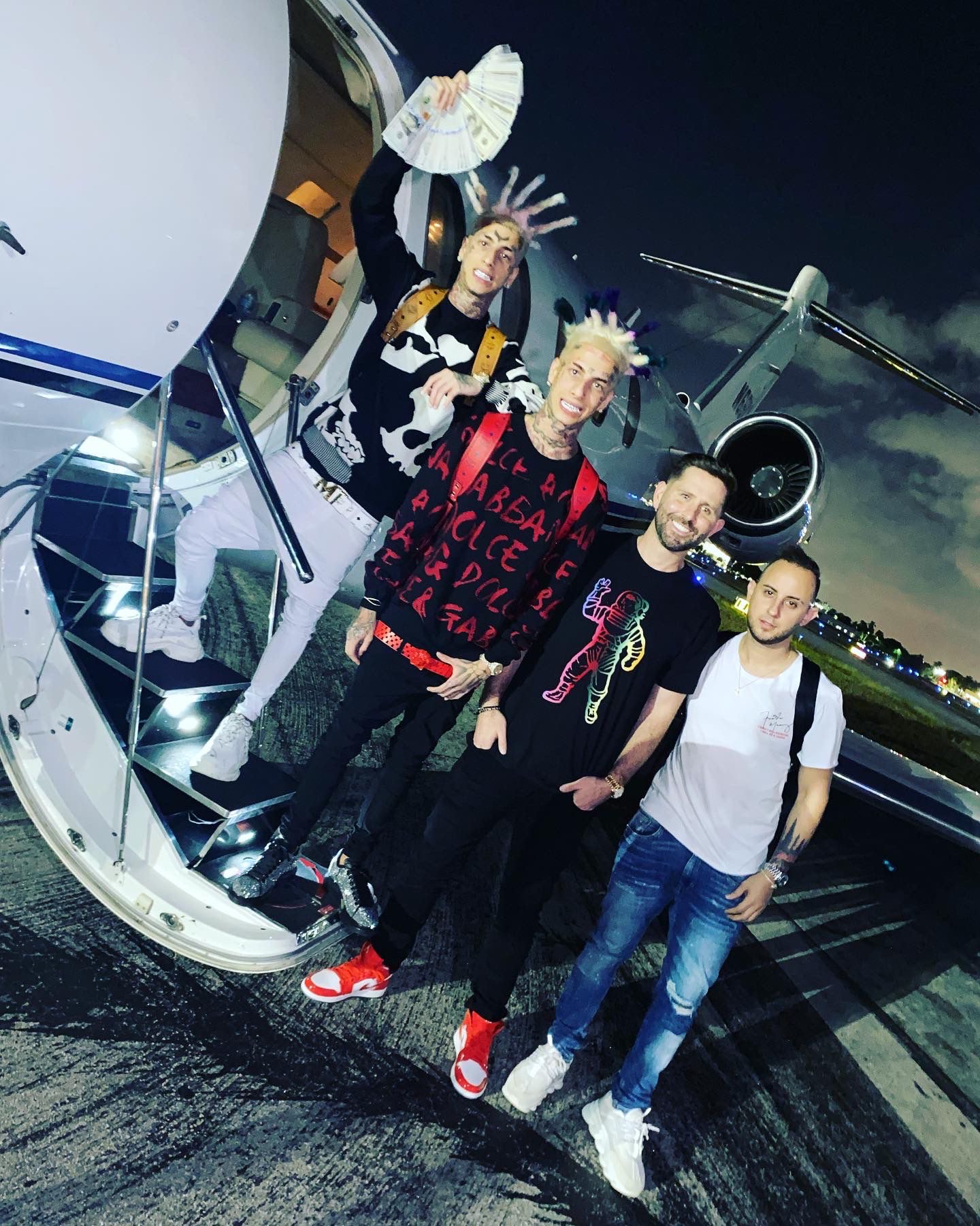 Dovi Volunteered  as a Jewish American to fight in the Israeli special forces as a lone soldier.  With no family in the country at the time of battle being a lone soldier helped Dovis upbringing to stand tall no matter the obstacle. As part of the ground troops,  war was faught on Egypts cynite  border with drug smuggling and tobacco smuggling terrorist. With all this at stake, making it home safe was the ultimate mission daily.

A few years before dovi made his way to the poker table his time was well spent overseas on the battlefield.  Dovi has been awarded many awards for showing leadership and honor for leading his patoon into battle and back safely.  For achieving such a role of valor and administration talents, dovi was acknowledged by many but only understood by my few. While in the service he would pass the time playing cash games heads-up against his fellow Comrads. Once his tour was complete A South Florida based cash game grinder. Dovi spent multiple nights grinding endlessly at the local spots such as magic city, Hialeah and hardrock.  While grinding out the years on the felt,

Dovi always was on the scene doing something  exclusive.  He paid his dues to the night scene in miami from club promoting to commercials and even small gigs in New York where he was lead director of operations for multiple tv series.  His experience roots back to the early days of the army, where he was born a champion.  In this world you either lead it or follow it, theirs no in between.   After spending much time in the spotlight something always seem to be missing. What started out as a trip back to south Florida would later become a moment in history. For some management can mean different things. For dovi management is bigger then just words itself, some may look at it from a  business outlook, but dovi looks at it from a family viewpoint and nothing else.  This outlook has taken dovi to new highs and further then most managers out their.

“to many managers put their business first”

“ my clients are my family! And that’s a big deal to me! I put my family’s needs first, and we worry about the business later”.

This mindset has separated dovi from a majority of managers out their in the industry.  Which has led to him to have a stronger bond with his family.

When I asked dovi once how to be successfull?

He said “much like poker, it’s all about timing, you have to be in the right place at the right time.”

Growing up with a Orthodox Jewish background my values and hardwork were defined early on and are the forefront of my career today.

Spunkygod Is Trending For His Fashion Insights