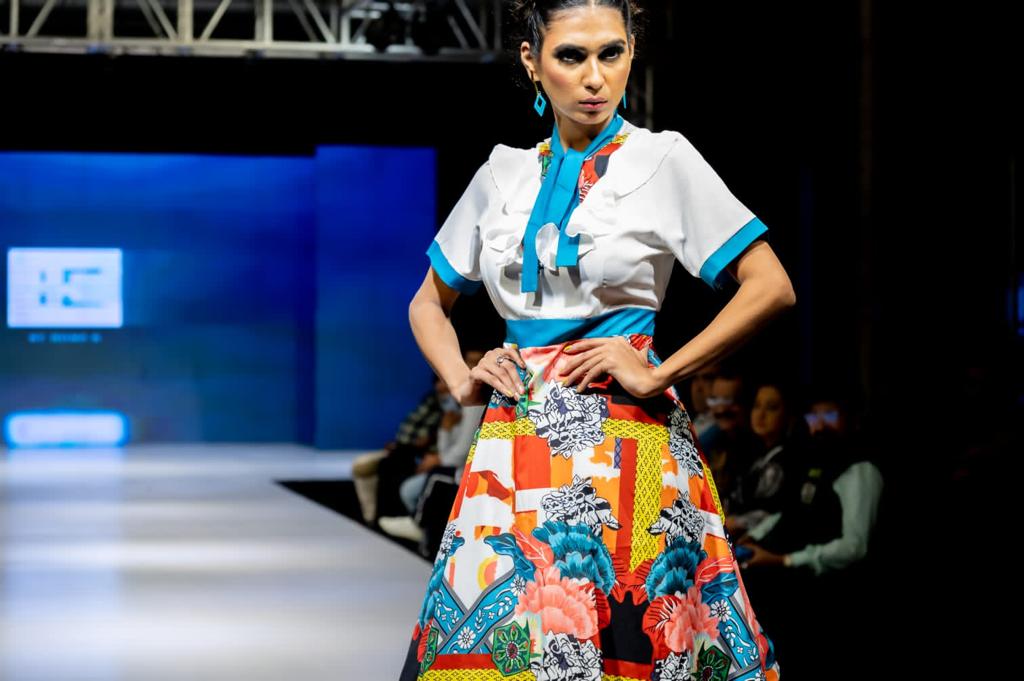 Akansha Dayanand – the girl who went viral recently on Instagram –  is certainly one of the most popular and trending female models in India. Having achieved a lot in her modeling career, she has plans for a smash hit entry into Bollywood too. But, do you know the journey to success comes the hard way for most, and Akansha is no exception.

Akansha Dayanand was born in Bihar state of India, a state where the glamour industry is quite distant even today for the youth. She achieved fame at a young age and it can be said that she has become an inspiration for the youngsters of Bihar.

With over 100 appearances as a leading model on various modeling and ramp shows to her credit, Akansha has also been seen in several advertisements. Not just that, she is also a famous Instagram Influencer and has collaborated with a number of brands for successful campaigns. In fact, for almost all brands and designers, she is the first choice girl for their promotional activities.

Check out The Viral Girl – Akansha Dayanand on Instagram: https://instagram.com/insta__grama14?igshid=YmMyMTA2M2Y=

Recently, Akansha Dayanand went viral on several top meme pages of India. Her fan base grew exponentially and she went on to gain thousands of followers overnight. Most of these new followers include Indian youth who are in awe of their inspiration and consider Akansha’s journey as an example of success.

In India, it is not easy to achieve so much success, and that too in the glamour world, especially if you come from a small town. And that is why Akansha Dayanand is the youth icon for the people of Bihar state in India.“It feels good when someone from amongst you achieves big fame,” said one of her fans in his Instagram story.

She has garnered fame everywhere, whether it is in the world of memes or the world of glitz. Today, Akansha Dayanand is well-known face in the modelling and glamour worlds.

It’s significant for Bihar that Akansha has succeeded at such a young age. Her appearance on the biggest Instagram accounts has made her known as a “viral girl” among the majority of Indians.

Also Read: Get to know one of the best Grillz designers in the business – Danny Nolton – REDx Magazine