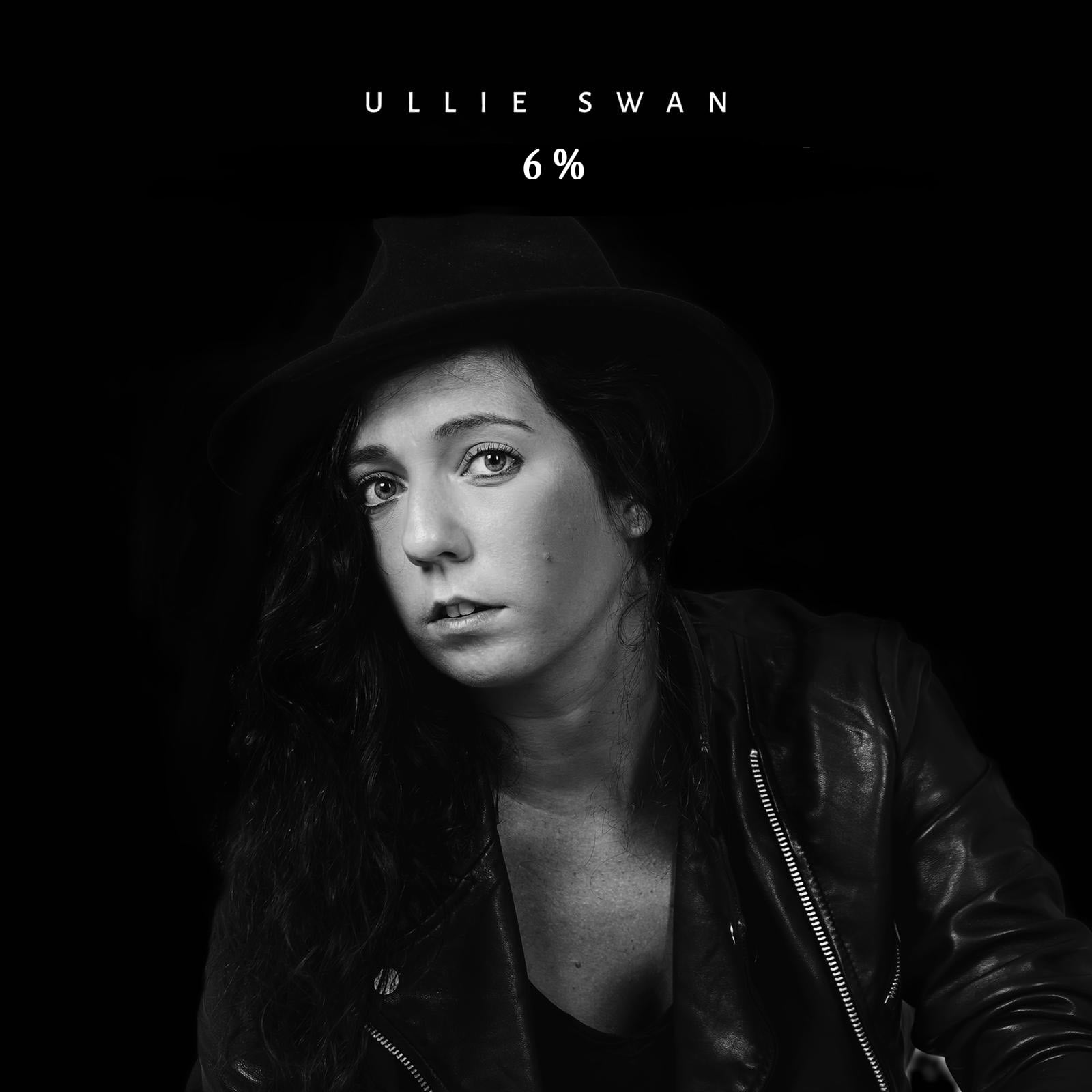 Ullie Swan is an indie dark pop artist from France. She’s a singer, songwriter, multi musician and music producer. Recently, Ullie Swan just released her new album “6%” on every digital platform. She is self-taught and produced it on her own from the first note to the mixing in her recording studio in the South of France.

It all started with classical training when she was six years old. She learned the flute at the music conservatory for 10 years but wanted to stop to learn guitar and piano on her own. Music production has been part of her daily life since she was 20 years old and she never stopped since. She learned watching tutorials online, practicing a lot, sharing with professionals, asking some questions.

Over the years, she built her recording studio “Swaman Productions” because she didn’t want to use what she had learned just for her personal projects. “Music becomes immortal if it’s recorded. Music should not be reserved for an elite. Recording your voice is an experience to live, it’s like jumping in a parachute. It’s all about emotions and pleasure.”

A report released in 2018 looked at the Grammy nominees and those who made it on the year end Billboard Hot 100 chart between 2012 and 2017. The research revealed that only 2 percent of producers are women. Ullie founded in January a group to try to bring together all the “female music producers of the world”. They can help each other, share on every subject, organize some meets up in different cities, do collabs.. “Female producers are so under represented year by year, it’s important to gain visibility for the next generations. We are all connected. When a woman succeeds, all women win. You’re not alone. We’re in this together, and stronger than never, it’s time to change these statistics.”

How Classic Manage To Stand Out In The Music Industry