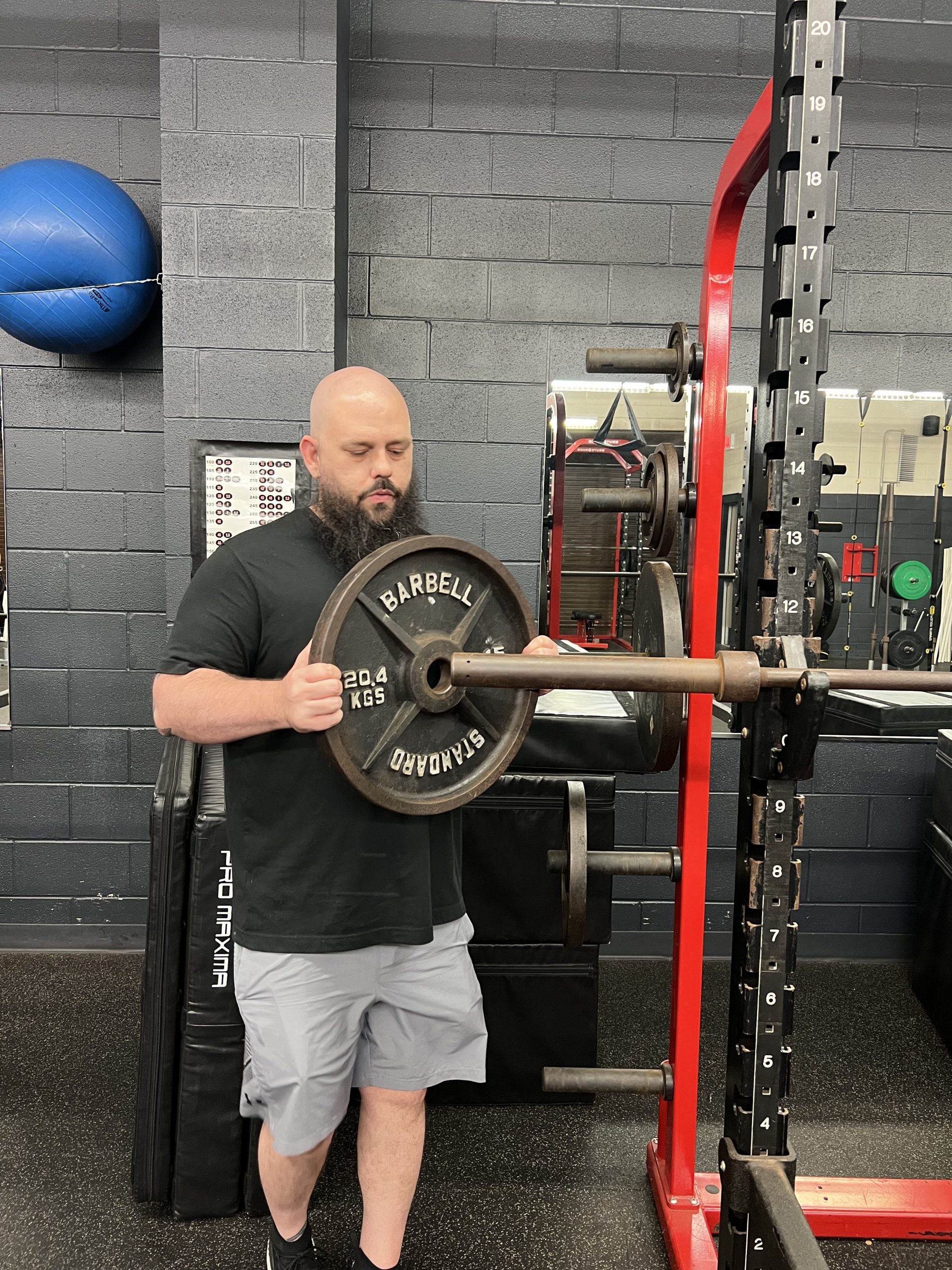 Preston Corbell was a Hollywood stuntman for over 20 years, working on well-known projects such as DC’s Doom Patrol and Marvel’s Daredevil. Towards the end of a long and successful career his body could not keep up with the physical demands of stunt work. In an effort to combine his passion for film and the years of training to be elite, he set his sights on transitioning into the fitness niche. Building his own fitness brand allowed him to share training tips and pain management strategies he learned along the way.

The fitness brand ‘Stunt Beast’ was created after Corbell retired from the film industry and during the pandemic. Stunt Beast first launched on Instagram in 2020 and its social presence continues to rapidly grow. The brand Stunt Beast is a concept where Corbell wants to integrate his stunt career and the positivity of his fitness influence. Building on the positive influence of the online community around fitness and the over-whelming amount of support. Stunt Beast is more than just a fitness brand but it’s also all about positivity and creating a safe place to support each other. Further plans for the brand will include merchandise, consulting, and using social influence in the fitness world. Corbell is quoted as saying “Stunt Beast is a rebranding of my likeness and name. I wanted a brand where I can share my training knowledge while also retiring as a stuntman” (2021).

Corbell has also appeared as a series regular on One Tree Hill, Eastbound and Down and The Vampire Dairies. Other notable works include Cabin Fever, Reno 911!, Workaholics, 90210 and Blue Mountain State. He can be found on the cameo app providing personalized messages to fans while also promoting Stunt Beast.