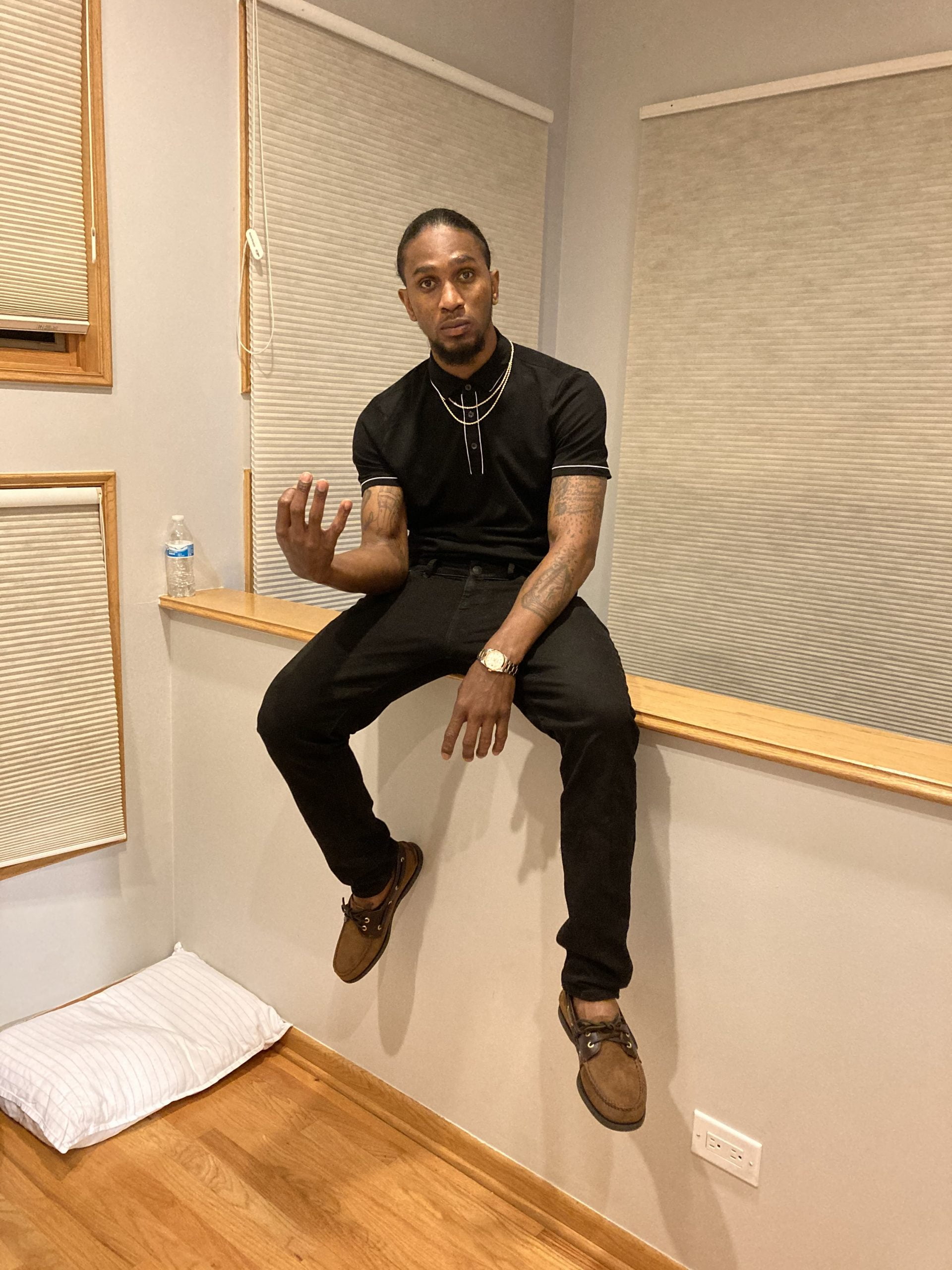 De Marco is an on the rise recording artist from the Southside of Chicago. He was raised on 103rd street also known as the Wild 100’s. His music tells a true story and is his testimony.  De Marco seeks to give back to the youth and be a positive figure within the community. He would love nothing more than to encourage and better the kids within the area and eventually around the country. He has seen so much violence and has also lost friends to the streets. He creates songs that represent his brothers and his neighborhood hoping that the youth hears it and becomes inspired to avoid the same paths that have ruined lives.

De Marco has been hard at work even through the pandemic. He recently released 2 singles titled “Harder Than Ever” and “I Want It All”. These tracks were featured on Raw Talent Chi The Mixtape hosted by Steve (@exclusive773) and curated by Bill (@cranesworldtv). He is true to his sound and to everyone around him. In a world that is losing its morals and values De Marco is a glimmer of hope for everyone. Currently he is working on an E.P titled “All In All” that he plans to release next year and a single “It’s Clear Now” which will release in June of this year. He states “It’s important to invest in your vision and remove yourself from the bullshit. The cemetery is full of people who were in the wrong place at the wrong time.” 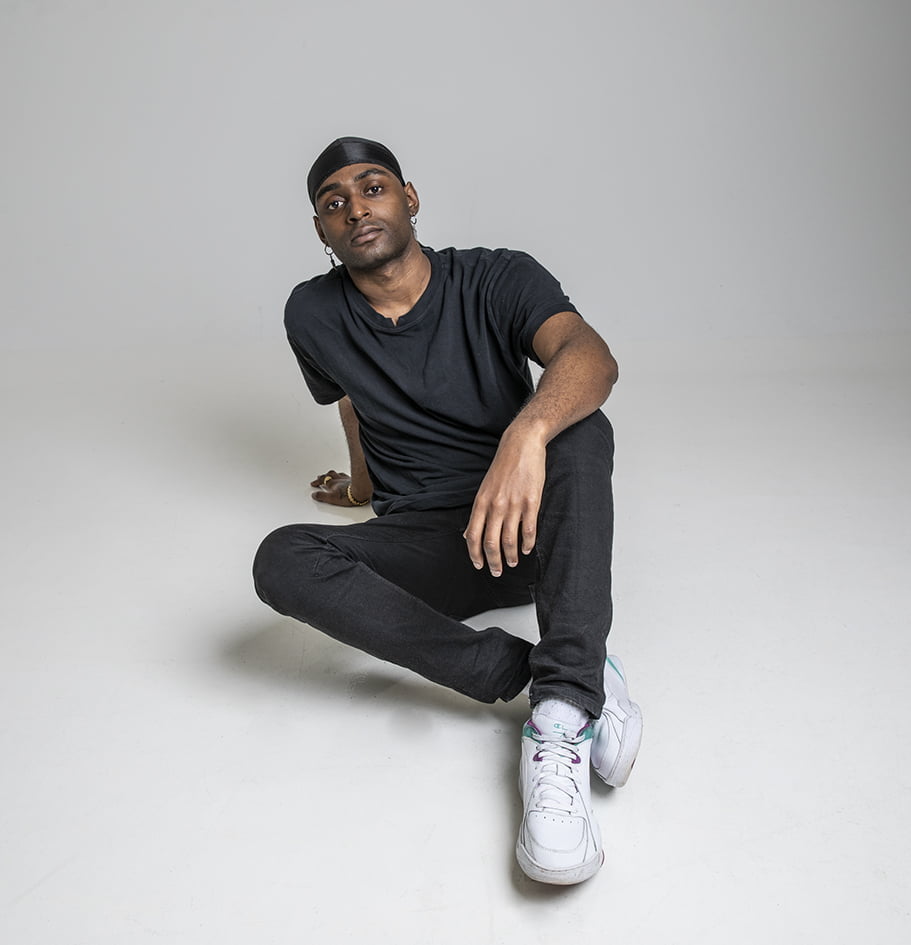 Kevin Amoh is a brand new artist to look out for in the R&B and Soul scene. His sound is soulful and emotional, but additionally catchy and warm, connecting with human beings via extraordinary lyrics and relatable hooks.

In the interview, he tells us about himself and his career, and how he discovered his passion for music

He also added about his life by saying that he is his biggest critic, so he has to face this side of himself. In the end, no matter what others say, how good he sounds, etc., he also shared about himself more by saying that he is a different person what he looks like on-screen from off-screen, but he knows what kind of personality he has and it is the basic thing in personal life to known about yourself and your personality. Honestly, what he can do and how he can make self-trust grow.

He also tells us about how his music career starts he says he can´t remember a time when he did not sing or dance, it has always been a part of him dancing and singing are just like his 2 best friend with whom he loves to spend the time he also added this that he has been singing all his life, he even can’t tells them exactly how his passion for singing and dancing developed but he tells that the moment that he decided to take it seriously was in college.

He also added that he went to school for economics but he lacked the passion for it. so, he quit economics and In some part of my mind wanted to do music and music was always there whenever he needed someone to talk about, so he chose to try and find a way that he truly loved and had a passion for.

, he discovered his passion for music and dancing so he started as a music artist.

Kevin Amoh is an artist who is loved by millions of people no matter what kind of music genre he works in. People loved to listen to his voice .His voice made people fall in love with him.

He said that he has the power or strength that no one in the world would have. 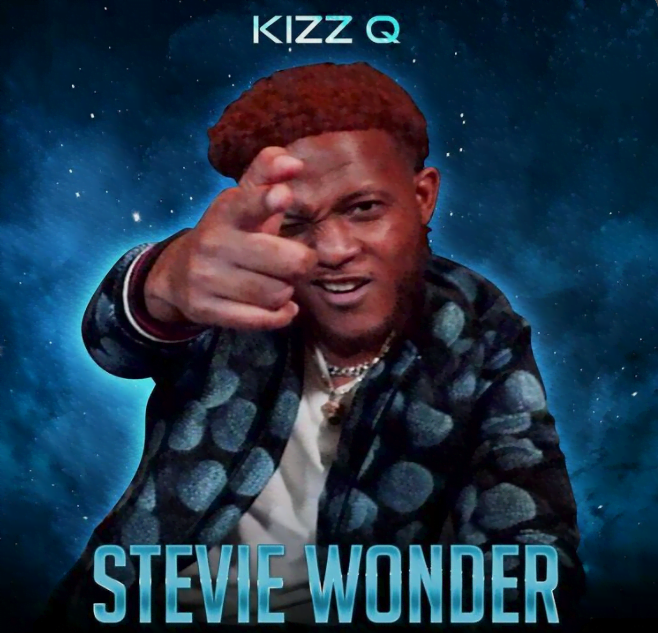 Journalist at The MIXX Streetz 105.1

Moore was inspired to write this new track from overcoming tough times he would encounter. While developing as an artist, Moore has been exploring his identity and growing as an individual as well. He created the track through perseverance of unsupportive peers which helped the emergence  of his creative genius.

“I could hear the keys inside of my head just playing. Anytime I was going through a tough time, I kept hearing this melody and I was wondering why. From then on, every time I would feel down or discouraged I would hear it again which encouraged me to keep moving”.

Focus is one of Moore’s number one facets of his music when bringing his vision to life for new tracks. He is even meticulous on who is present when he is recording which allows his creativity to run wild.

“When I’m in the studio I don’t like 30-40 people trying to come around and party. I like to be surrounded by my producer, my cameraman and my manager. That’s all. I like to get straight forward and to the point”, Moore stressed.

His producers  are A.Swain and Lipe of NWP ,(Network Productions) , CEOs Of Network Entertainment Records distributed through Sony the Orchard.

“We see life itself as a flow. Anything we do has to flow. You have to be comfortable , laugh and remember to have fun. When you are comfortable you make good music and if you’re not comfortable, it takes away from your creativity and causes you to be distracted”.

They encourage Moore to always have full creative expression and voice.

Kizz Q summarized the track as being a motivator to move past issues hence, the reference to “Stevie Wonder” which means not being able to see them.

“Before I made the song, the message that came to mind was when things in life became issues I would think of them as being minor annoyances. I would see past them. That’s where the line ‘If its minor I don’t see it, I play them keys like Stevie Wonder’ came from. I choose to keep it moving forward and I keep elevating despite it all”.

Moore remains hungry for knowledge from his producers and inspiring artists before him to perfect his craft.

Along with his new single, Moore is picking up wind on his previous single “Pop Star” which was referred to as a feel-good party anthem. Pop Star has a music video on YouTube that has approximately 10,000 views and has been featured in national magazine sites and media platforms, his single “Grindin”which has 21,000 views & 50,000 streams on Spotify and was published on YouTube just a year ago.

Moore is a man of many talents. He is  a promoter and Radio personality for Saint Louis’ the Streetz 105.1 owned by Celebrity Dj Trumaine Barrett Epps “Dj Tab” He co -creates with DJ Flightt during  their radio show to complete production. Their show is called “THEMIXX”sponsored by The Hype Magazine and Yahoo News, and Succees Over Everything Clothing Brand. While creating his own legacy and pursuing his purpose he also pairs with local artists, entrepreneurs and business owners to both promote and interview them on the station.

Moore is excited to keep producing singles, attracting more listening streams and growing as an up and coming hip hop artist. He is also preparing to release his First Debut Album called “Headlines” summer 2021.

Moore’s single “Stevie Wonder ” can be streamed on all music platforms. Listeners may tune into his station at www. Streetz105.1 by downloading the Streetz 105.1 mobile app. 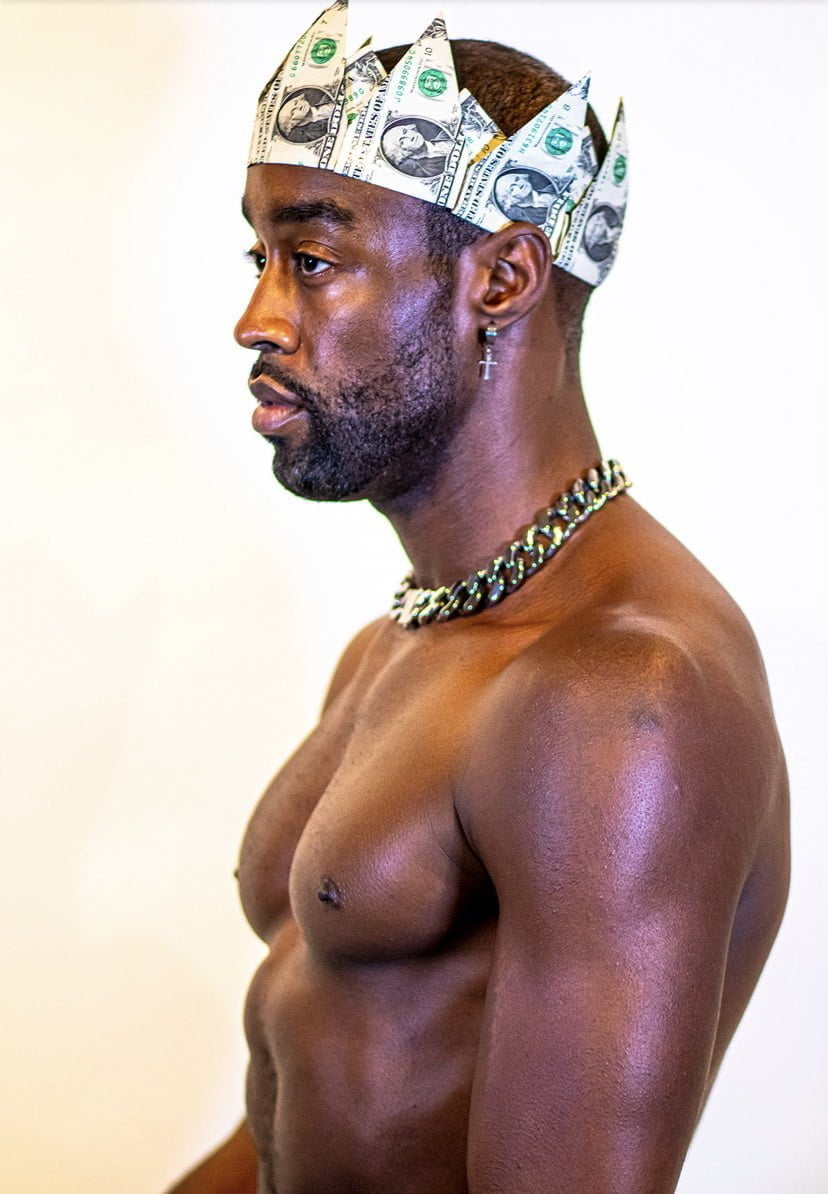 Kelvin Bloodsaw better known by his stage name Diamond Blacc is an on the rise entertainer from California. He learned about the entertainment industry watching his father. His father owned a record label at the time and was in the process of building it from the ground up. After his parents split up him and his mother both relocated to Philadelphia, PA. While being raised by his mother he learned the important role of education and how it could change his life for the better. Diamond Blacc was awarded a scholarship to attend private school based on his educational merits. There he excelled.

Although Diamond Blacc reached college he unfortunately had to withdraw from Fordham University due to personal issues that made attending the school rather impossible at the time. This was a devastating moment for him as school has always played a pivotal role throughout his upbringing. School helped him hide underlying traumas and painful issues he was dealing with internally. He would eventually hit a dark moment in his life while dealing with his self identity. It was hard for him, but with music, God, dedication and faith he saw it through and is ready to tell his story.

Diamond Blacc began his musical career at one of his lowest points in life. He was ending a toxic relationship that nearly broke him. A slow depression was starting to invade his mind and body. While being back at home in his room after his breakup he started to create instead of feeding his depression. He started writing and composing songs. In January of 2021 he released his first ever mixtape “Shannon’s Son”. He also shot 3 music videos to accompany his project. His project was made from passion and dedication. Diamond Blacc was also featured in several news publications for Temple University, blogs and many other reputable outlets for his amazing work.

Currently Diamond is working on a new single called “Out” which drops June 18th. This song talks about the joy of coming out! It is purely about the power of yourself and owning who you are. Diamond Blacc is proud of who has became and his music helps others who are struggling with that or who are completely owning it! Make sure you tune into his latest mixtape and stay tuned for his newest single !

How the Disconnection Between Our Heart & Mind is Destroying Our Planet