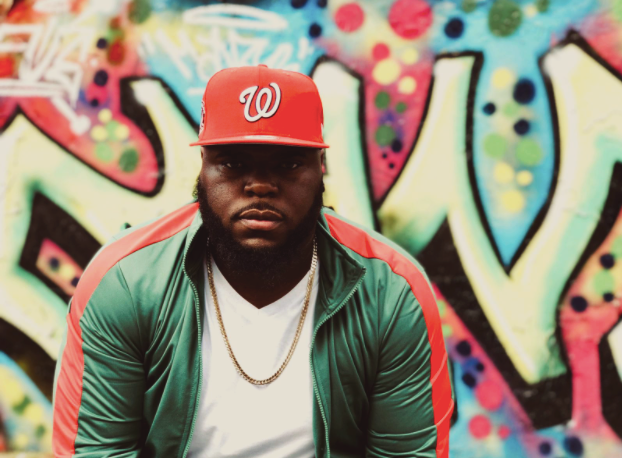 There is no shortage of incredible talent in the music scene. However, being gifted is not enough for an aspiring artist to have a successful career. Cognizant of this, Marcus “writazblok” Henderson aims to guide the new generation of highly promising musicians.

The industry authority is a Super Producer and a passionate enthusiast of the music business. With his music knowledge as well as his production skills, he was able to earn a seat at the executive table where he works to create and discover new artists to work with. Further to that, he has a Master’s Degree in Entertainment Business from Full Sail University as well.

When asked what made him so successful, the insightful individual shared, “As a producer who is also a professional musician, I am not limited in my creative process to only make beats but can use my ears and hands to create whatever I want.” He also added, “I’m driven by my passion and faith and the desire to win/succeed and see things through to the end.”

Thanks to the producer’s excellent work ethic and talent, his work has garnered the attention of listeners around the world. It is not only that, but his creations have also reached the Billboard Charts with artists ranging from R&B legends SWV to trendsetting City Girls and, most recently, gospel sensation Jessica Reedy.

As opposed to other players in the industry, who are only in it for the money, Marcus Henderson is exceptionally passionate about his craft. As he looks back, he considers the music he was exposed to at an early age and the fact that he played the piano for his church when he was a child as the spark that inspired him to pursue his chosen career path. Nonetheless, music is more than anything else a way of life for the inspiring man, and as such, he aims to push the industry to greater heights.

Inspired by this incredible vision and armed by his wealth of knowledge, the innovative man founded the Music Industry Academy LLC. The venture provides a premiere intro to music business course for students aged 15 and up who have a career interest in music.

His explanation as to why he created Music Industry Academy, LLC (MIA) was profoundly explained by him as follows: “Lack and necessity were the birthing formula that led to the creation of MIA. As it relates to producing music, I have always been inspired and motivated to champion new sounds, as well as receiving praise and recognition from my peers.”

Through Marcus Henderson’s wisdom, he plans to transform a generation of music doers into industry professionals. With this outstanding mission, there is no doubt that a fresh breed of artists will emerge – talented individuals with a dedication to revolutionizing and pushing the boundaries of the music scene.

The musician, entrepreneur, and intuitive music producer plans to collaborate with several successful ventures within the music and technology industries in the near future. But most importantly, he aims to grow his Academy in such a way that it will become the go-to institution for people who are serious about learning the music business in an effective and realistic way.

HAILSTACKZ IS THE NEXT BEST R&B ARTIST OUT OF THE DMV !!!