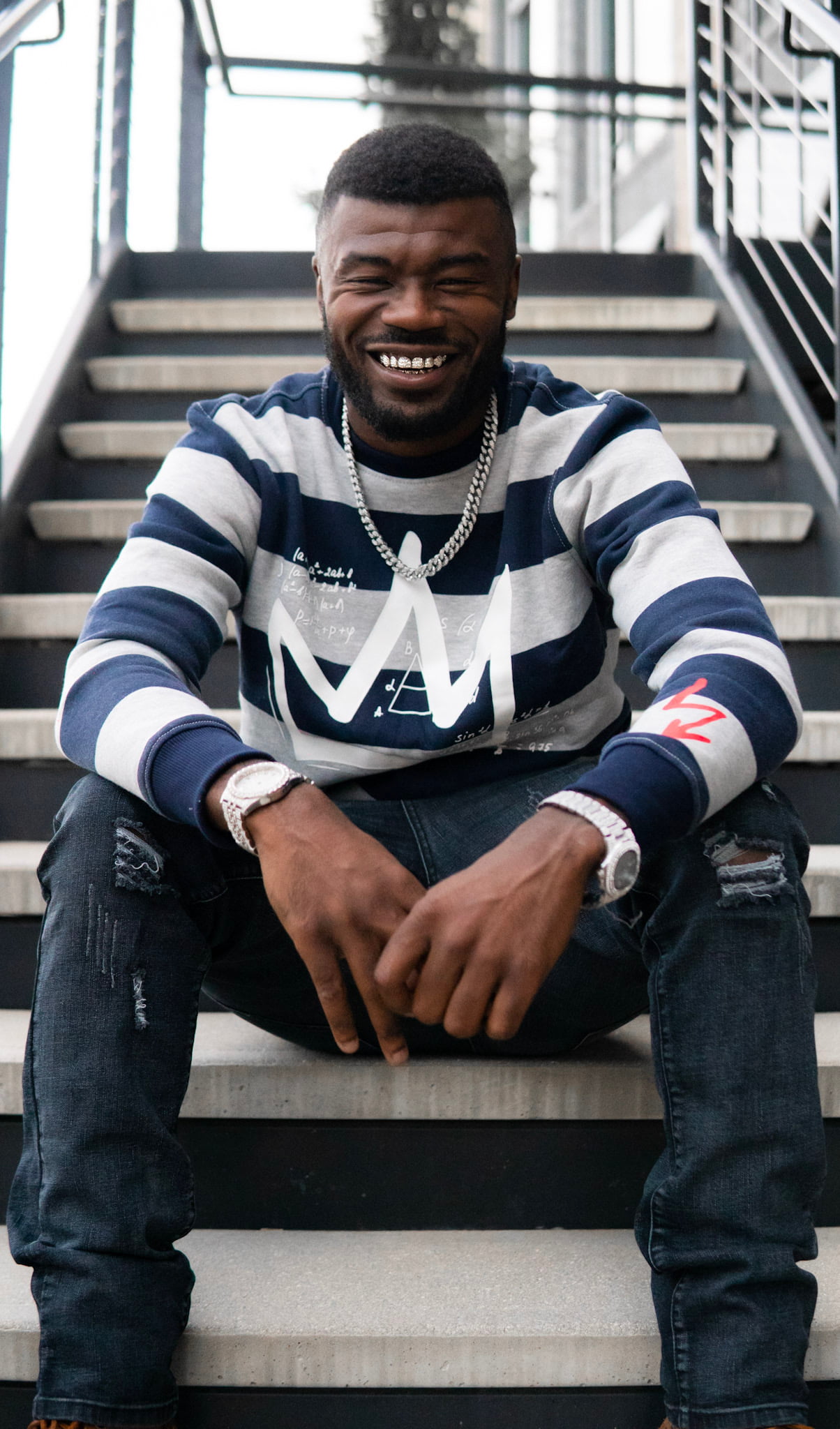 Christian Haile commonly known as “Haile Yeah” was born March 23rd,1994 in Shelbyville, TN. While he is now getting known for his music before the music, he played professional basketball overseas in five countries and had a few NBA opportunities along the way in his career. He even took over the head coaching position for a middle school girls basketball team called the “Lady Bobcats”. His passion for the game as always been prevalent. Being a professional Basketball player and now converting into the music industry was a bit of a change. A lot of people were not taking him serious.

Nevertheless Christian keeps close to his faith in God. God is his pure inspiration and motivation when it comes to anything in his life. “Thou Shalt Have No Other Gods Before Me” was said in Exodus 20:2 and Deuteronomy so he puts no one before Him. Christian’s focus for this year is organizing his brand more and setting up a nationwide and international tour. Its time to really showcase what he can do.

With perseverance and determination he managed to see much success from music. Scoring over 200,000 streams ranging on all platforms. His sound is unique and authentic. His sound is compared to Young Dolph and 21 Savage when it comes to artist similarities within the industry, but Haile Yeah still channels is own authenticity.Haile Yeah raps about real life situations and is not shy to speak on things that are on his mind which makes his music highly relatable and also appealing. Within the near future his brand will be not only national, but international. Tours are a major topic of discussion. In the meantime make sure you check out his latest music catalog below and stream his latest single. You will not be disappointed.

R.A.E Is Real And Explicit When It Comes To Her Music