Proj3ct Miami : A Musical Collaboration That Seems To Be Making Their Presence Known In The Industry 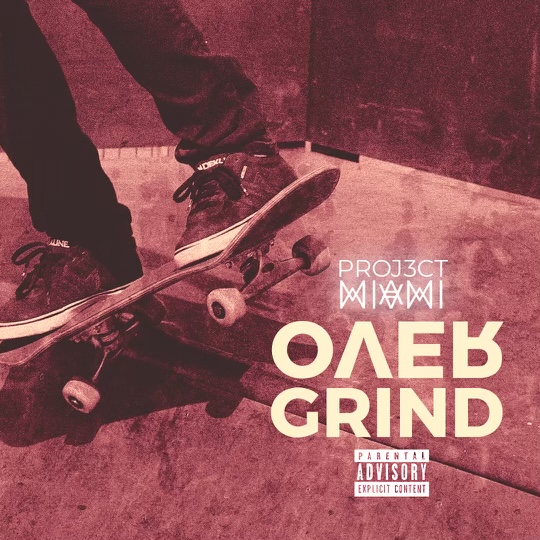 Young Tigg and Wild Rellzz are a collaborative music duo from Dade County Miami called Proj3ct Miami. Individually these 2 brothers catapulted their music career very differently, but they both free-styled and experimented with world play consistently. Both Young Tigg and Wild Rellzz were influenced by battle rap as battle rap is a pure staple in hip hop culture. Young Tigg began pursuing music after graduating High School and Wild Rellzz shortly after leaving college. Together they linked up and Proj3ct Miami was born. Although they are a collaboration they are both still individual acts.

Since beginning the music journey they have been in label meetings with Atlantic records, Epic and Authentic Empire. They have also opened for major acts such as Young Dro, Wale and Waka Flocka. Proj3ct Miami are the hottest talent in the south and are continuing to expand their fanbase. Recently they released an EP titled “3 Wade” that is available on all platforms now. Young Tigg is currently working on his own personal EP while continuing to release music with Wild Rellzz. Proj3ct Miami keeps applying pressure and continues to grow their brand. In the meantime go check out “3 Wade” ! More recently they have just released a new single “ Over Grind” now on YouTube. Be sure to check it out. The video has a vibe and the lyrics are infectious. These 2 sure know how to keep an audience entertained. Stay tuned as they keep delivering more content.

MATT HATTER: AN ARTIST WHO AIMS TO BRING A NEW SOUND AND STYLE TO THE INDUSTRY