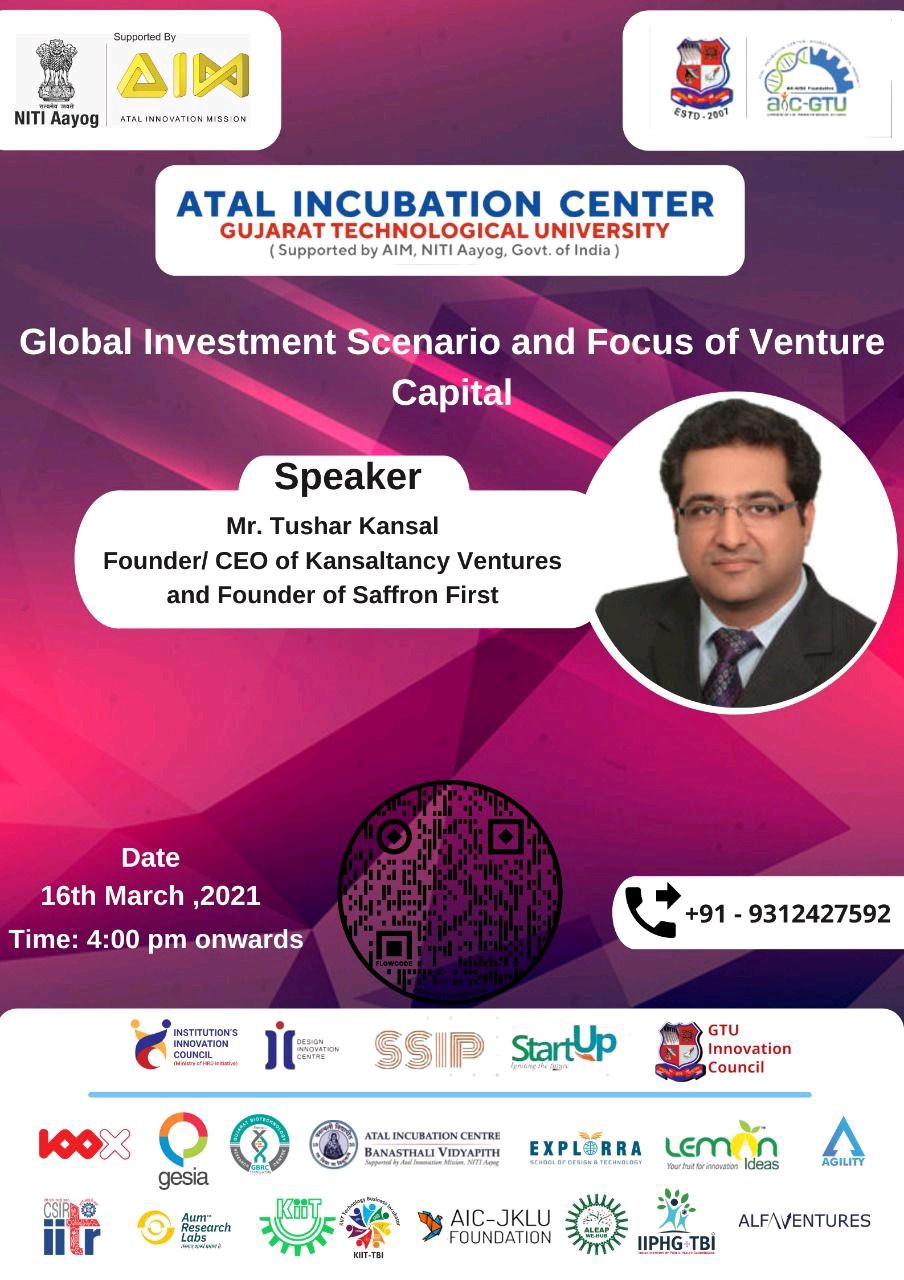 People who start their own businesses are often considered valuable national assets that must be fostered, encouraged, and paid to the greatest extent that is physically possible. Entrepreneurs have the ability to transform both the manner in which we work and the way in which we live. Their revolutions, in the event that they are successful, may lead to an improvement in the way that we live. In a nutshell, entrepreneurs, through the operations of their businesses, not only create wealth for themselves and their investors, but they also create job possibilities and the conditions essential for a flourishing society.

The introduction of novel goods and services to the market by entrepreneurs often results in the production of new employment opportunities, which, in turn, may have a snowball effect or a positive circular effect on the economy. The promotion of businesses or industries that are related to the new venture and the provision of assistance for it both help the expansion of the economy in the future. The very definition of what it means to be an entrepreneur is the act of taking an idea and developing it into a fully realized product. One such individual is TusharKansal. He is an accomplished professional, thought leader,and thought influencer, who hails as the topmost authority on Finance, Venture Capital, Business dynamics, and Spirituality with a dedicated base of followers from around the world.

Discovering the path to success

If you want to be successful in business, having a wonderful idea is not enough on its own to get you there. Despite the fact that it is often the most significant component, there are normally a number of other conditions that must be met. There is a widespread misconception that skill, on its own, is all that is required to be successful in business. If you want to be a great entrepreneur, you need to be alert for any new possibilities that come your way and make the most of them when they present themselves to you.

TusharKansal discovered the path to success by founding Kansaltancy Ventures, a global investment management firm specializing in making companies funding-ready and raising funds for them by leveraging its ecosystem, having a network of 1000+ Global Investors, including marquee Angel Investors and Venture Capital Firms.

Knowledge is an essential component of life. The value of knowledge is not diminished when it is transferred to another person; rather, it is increased because of the transfer. It is the equivalent of writing anything on a stone, where it will be engraved forever. “Knowledge is Power,” as the old proverb goes. The accumulation of knowledge has made it possible for us to create all of the advances in science and technology that we currently possess and use. Because of it, we have become much more competent, advanced, and smart as humans on this globe. Knowledge is the key characteristic that sets humans apart from other species, especially those of the animal kingdom. The key to a person’s success is their level of knowledge.

When it comes to having an advantage over other individuals, having more knowledge gives you that benefit. Your path through life will be less difficult if you are better able to handle both yourself and the people around you. Knowledge has played a very critical path in Tushar’s professional life, as his education and skills made him who he is today. He received Executive Education in Leadership from Harvard Business School, an MBA in Finance from the University of Delhi, and B.Tech from The Technological Institute of Textile & Sciences. He is also affiliated with the “Textile Institute Manchester, UK” and a part of the leading Industrial & Education house in India,”The Birla Group.”

• After MBA, he started an Education company,”IITS” which went on to have offline brick-and-mortar centres with 800 students being trained each year. He successfully exited the company to a National player in the IIT-JEE Engineering entrance preparation space

• In 2007, he joined Deloitte &Touche in their Financial Advisory practice

• He was poached by Brand Capital (previously called “Private Treaties”), which is the Venture arm of the biggest Media house in India, the “Times of India group” (Bennett Coleman). It is the pioneer of a unique Business model that funds the long-term brand building efforts of a company allowing it to focus its capital on building operations, distribution and other key capabilities that supports the imminent growth trajectory.

• For a brief while, he was in Central Treasury of USD 5 billion telco “Aircel”, owned by Maxis group, Malaysia

• He headed Debt and Treasury functions of the Indian arm of leading Russian Telecom London Stock Exchange(LSE)-listed company Sistema, owner of the brand “MTS”. TusharKansal was instrumental in arranging USD 3 billion of debt for the company in difficult times of regulatory overhang and media scrutiny

• In 2013, he founded Indus B2C Global – a Consumer B2C Startup offering Hair Extensions. Because of his lack of experience, his Startup wasn’t so successful initially. He felt that he should continue working in the area of Finance, in which he has been trained and has long years of experience. So he executed vertical integration of the Business and gave Management control to his co-Founder.

• Then he founded a consultancy firm named Kansaltancy Ventures. At Kansaltancy Ventures, he has helped leading Companies in Technology space (including EdTech, FinTech, Consumer B2C, B2B & D2C, AgriTech, Disruptive, Web3, Metaverse, Blockchain&DeepTech), as well as non-Tech sectors. He has worked as Venture Advisor with Loyal VC, the INSEAD-led Canadian VC Fund, helping them invest in more than 220 companies in 50 countries.

TusharKansal is known as a successful entrepreneur due to his remarkable academic background and skills. He found his success in the world of entrepreneurship through sheer dedication, which made him the CEO and Founder of his own firm, Kansaltancy Ventures.