Quadd21 is Becoming Known More and More as a Musician 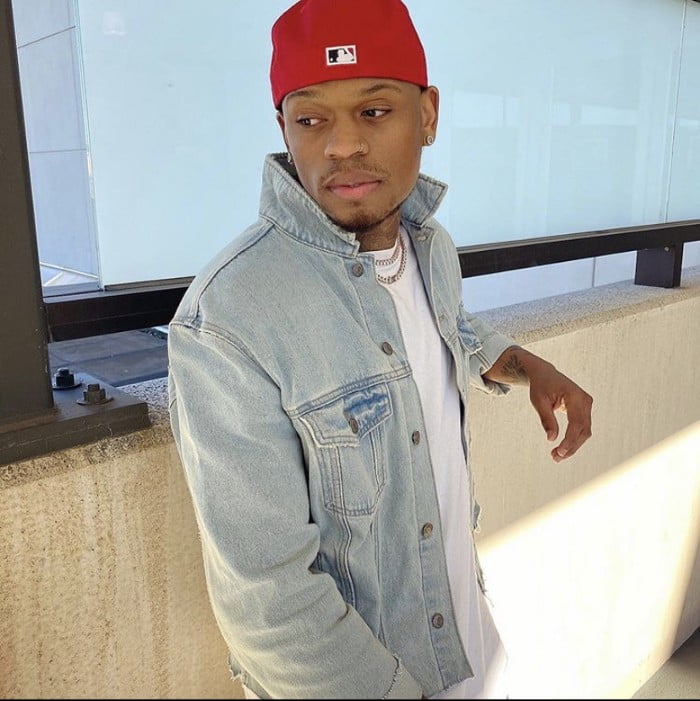 Meet the fast growing artist out of Florida known as Quadd21 is 23-year-old raised from Pahokee, FL. Quadd21 is an R&B Singer. He’s musical journey started at the age of nine, in a small town called Pahokee, FL known as Muck CITY, although music has always been a part of his life, he used to sing in the choir, and his grandmother “Viola Davis” sang with B.B.KING back in the old days.

But, he never realized his true talent until when he and his triplet brothers Raheem and two other friends sang at their 5th-grade graduation. That was the first time he showcased his talent. At that point, after seeing the reaction of the crowd. He fell in love with music and a seed was planted forever. His new EP called LEOTALK, which was released on August 1st of 2020.

Please, Tell us your story from before the music, when did it all start?

Quadd21: Hey, what’s good I go by the name Quadd21. I am a 23-year-old R&B Singer and my musical journey started at the age of nine, in a small town called Pahokee, FL known as Muck CITY, although music has always been a part of my life, I used to sing in the choir, and my grandmother Viola Davis song with B.B.KING, back in the old days, but I never realized my true talent.

What were the struggles you faced trying to get your music out there in the beginning?

Quadd21: Well, i fell in love with Music in my 5th Grade and a seed was planted ever since then. Knowing what to talk about in my music and what my Audience want to hear from me as an artist was really a challenge in the beginning as time goes on i came to understand them all.

What is the best part of doing what you’re doing and what’s the part you hate most?

Quadd21: The best part is just being able to keep creating good music connecting with new fans & knowing that my fans are accepting what I’m saying so that’s a plus , there is nothing that I hate I just love what I do period.