R.A.E Is Real And Explicit When It Comes To Her Music 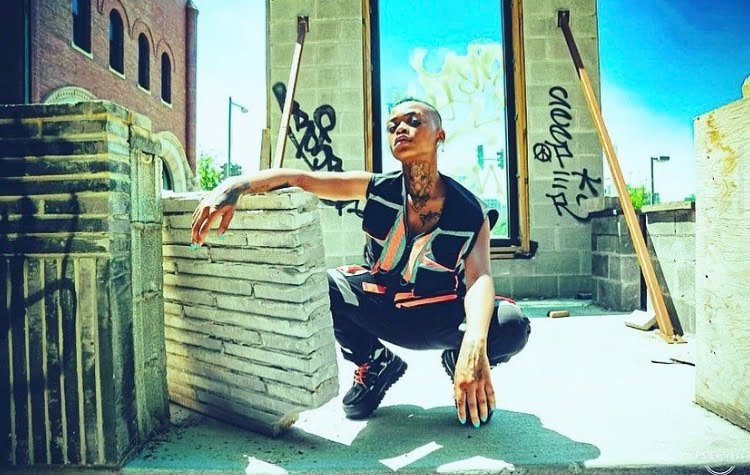 This D.C Emcee is on the rise and is putting D.C artists back on the map. Make sure you tap into her content because she is up next. Her music embodies a real creator.

R.A.E (Real And Explicit) is an aspiring female recording artist from the D.C area. R.A.E has been creating music for a little over 3 years now. She has grown over the years and has now officially found her sound. She has performed around the city in D.C , but has also done events in Atlanta, Miami and Atlanta. R.A.E has definitely been seeing major success recently with releasing her two projects. She just released an EP titled “IT’S ALL IN THE NAME” and her latest mixtape “THE TAKEOVER” which are both available on all major platforms.

Recently her single “Champion” won her 3rd place in the DMV showcase. Currently this young star is working on new singles, an album, hosting her own podcast, starting a clothing line and she’s also preparing for a tour. Her podcast show is called “High Definition Jamz Podcast” and her clothing line is called “ScallywagGang” so be on the lookout for those now. She has a lot on her plate and staying busy. Her main inspiration behind her music is Rihanna. Rihanna has an edge and uniqueness to her which R.A.E can relate to. Even though this artist is her inspiration R.A.E has a lane of her own. Her sound is magical and highly addicting. Promise you will be sucked into her content once you listen to one track.Buckle up because we are all in for a special ride with this up and coming Emcee. Stream her recent work now on all platforms.