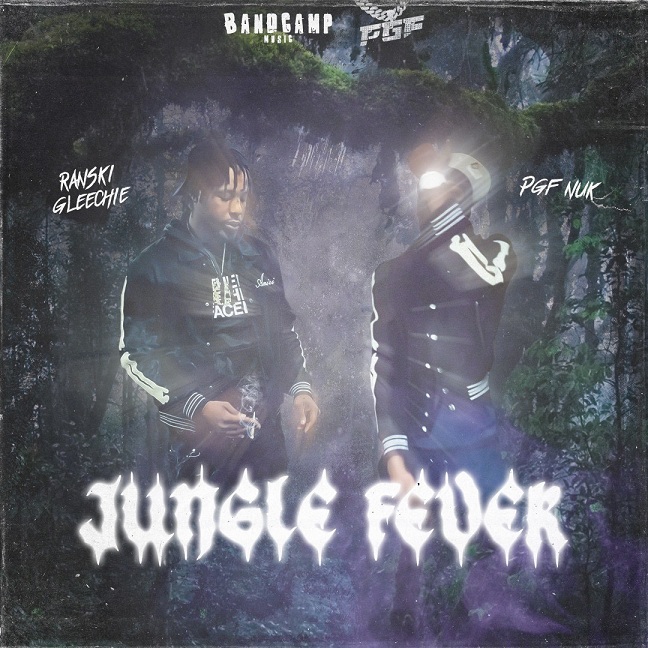 Ranski Gleechie is back with more heat! The rising Canada based artist is finally home after doing 6 years in the federal system. Following the success of his last release, “Proud Of It”, Ranski Gleechie blesses us with a hot new single titled “Jungle Fever” ft. PGF Nuk. The major rap star is known for his song with Polo G titled “Waddup”.

Ranski Gleechie continues to impress with his music that is making waves around the world. The artist stops at nothing while showcasing his raw talent and versatility on his new hit single “Jungle Fever”. This song is one of the hottest joints of the year and is quickly gaining global attention. The rising artist continues to put Canada on the map with Toronto-Chicago drill music unlike anything you’ve heard before. Check out his new hit single now and follow him on social media for his latest releases. We expect big things from Ranski Gleechie in 2023!

Ranski Gleechie is a Toronto-based artist who was released in March 2021 after serving a 5 Year Federal Sentence. He took the music scene of Toronto to a whole new level. His music enlightens those grey areas that most of the artists are afraid to even talk about. Most of his tracks tell profound stories that are beautifully painted through his heart-felt music and exquisite lyricism. His rich discography featuring his five singles and one EP is a perfect example of his versatility and his profound skills. The way he projects such heavy messages through his tracks is what makes him stand out of the crowd who are too shy to even say it out loud.

In case of any query about Ranski Gleechie album or EP, you can place your valuable comments here. We will look it for you and get back to you as soon as possible. Thank you very much, https://redxmagazine.com