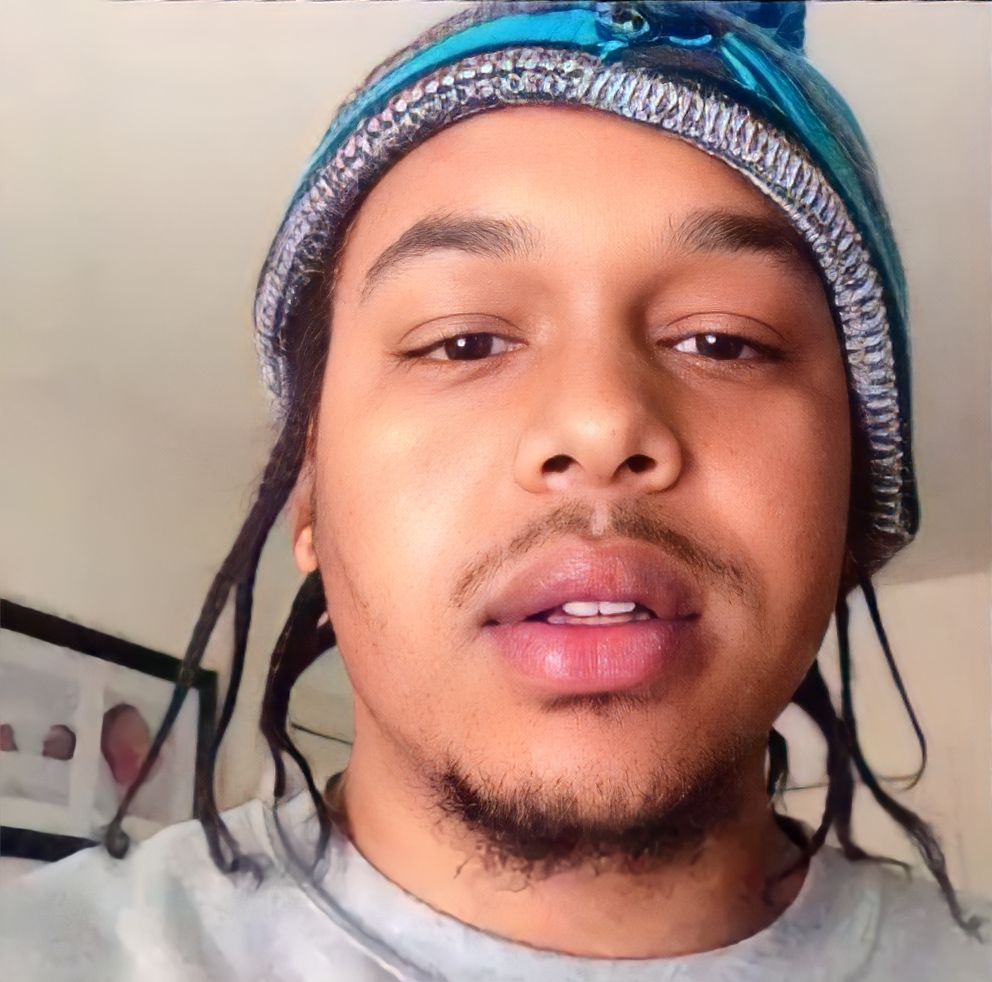 Opening lyrics from the bar heavy song “Silent Assassin (Prelude)” by Bis Shuttlesworth. The rapper spit some deep meaningful lyrics throughout the song, but some very interesting and blatant lines were “Difficulties opportunities to learn
Insulting how universities earned
Trap is revolving where authorities intern
Revolt me watch the community burn”. Now let’s breakdown and take a deeper look into the meaning of these cohesive bars.

Usually when there’s difficulty it’s something that can be learned from that said difficulty and/or about self. Next the average U.S. university can range between $25,000-$250,000 of tuition over the course of 4 years depending on circumstances, such public, private, on-campus living, out of state, etc. Then trap is revolving where authorities intern, is slang for the ghetto is always open where rookie cops often patrol these urban neighborhood streets in the beginning of their careers. Finally revolt me watch the community burn is Shuttlesworth clearly stating he’s trying to enlighten the culture and if they don’t take heed to the message the people would undoubtedly continue to struggle.

Honestly, I could go on for days dissecting more lyrics by Bis Shuttlesworth. From songs such as New Cinema, I Will Prevail, The Last Dragon, For The Kill and many more. Bis Shuttlesworth is such an amazing multi-faceted talent a definite one of one.

YECR Is Making Waves With His New Single OFF DA LEASH

Inas X is Dominating in Her Divine Feminine Power