Rapper Slash Activist “The Raptivist”: Is Building A Soundtrack For The Revolution 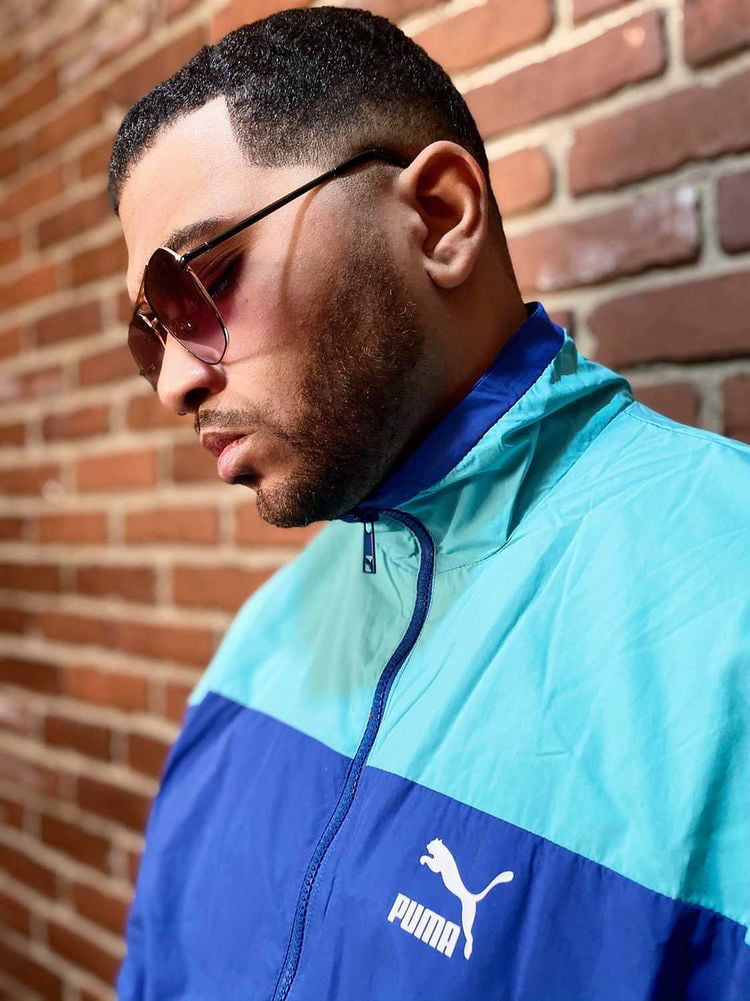 The Raptivist is making a positive impact within his community. Check out his inspiring story as a Rapper Slash Activist.

The Raptivist ​started his career in 2008 with his smash hit “Do That Michael Phelps” that surpassed well over 20,000 views. In 2011 something sparked inside of him. He really wanted to pursue music. He started organizing open mics as a way to start making revenue from music after having his first daughter. He and his team ran Rock The Mic nights every Wednesday for almost 2 years in Gaithersburg, Maryland. It started out pretty smooth and at the time he was also gaining more awareness and getting conscious. He enjoyed learning about hidden historic messages and personal development. In 2012 when Trayvon Martin was murdered something inside of him clicked. He wanted to do nothing more than to influence the black culture in a more positive aspect. In 2015 he helped organize The 20th Anniversary of the Million Man March in Washington D.C. Becoming a positive voice and figure in the black community was becoming necessary. He decided to launch The Raptivist as part of his effort to help organize this march.

The Raptivist is an elite lyricist representing the black community by any means necessary. You can say he is almost like a lawyer for the entire community. His music and delivery of spoken word is strong and his message is quite refreshing to hear. His music touches on topics some artists won’t even dare to even speak on. This Rapper Slash Activist utilizes his gift with his voice for nothing, but positivity amongst all. He speaks on personal development and political disadvantages within the system. His content is highly relatable to all listeners. His sound reflects the maturity and growth displayed within the recent years by artists such as Jay Z and J.Cole. His sound is similar to the artists Rick Ross, Freddie Gibbs and Roc Marciano.

The Raptivist has recently released a single titled “Upright”. The record is an amazing vibe. It is a real Hip Hop track that speaks his perspective on personal growth and development. He is influenced from the Nation of Islam and 5 Percent Nation and is always dropping the science that Jay Electronica fans love. Record by record he seeks to deliver one of the most provocative catalogs in Hip Hop. A “Soundtrack For The Revolution”. His bold delivery of such controversial bars is exactly what Hip Hop heads need and have been searching for today. He represents something so bold and inspiring. He says “ Find a way. If you don’t..keep looking. Find the truth..If you don’t keep looking. Such powerful truth in that statement alone. He really is Hip Hop’s savior.

Check out our featured story

How Digital Creator P. Nigma Uses the Mysteries of Life to His Advantage

Meet Barion McQueen The Music Consultant The Major Labels Use