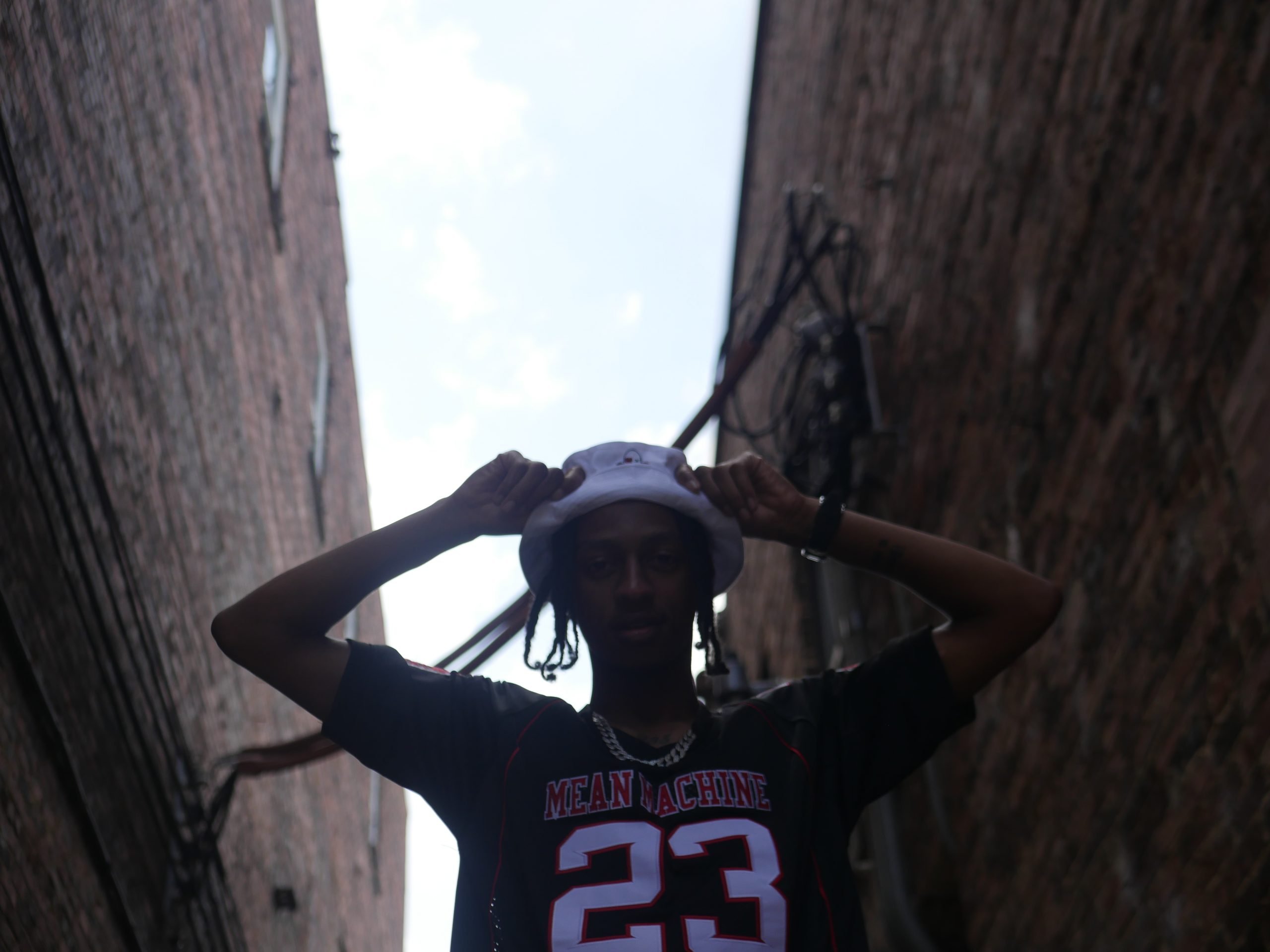 Malik Grice better known as Rashaad King is an on the rise recording artist from North Carolina. Rashaad King is an amazing R&B/ Pop artist who has loved music with a passion since he was younger. He began singing in his grand fathers church choir and began to grow his own sound and knowledge of music. By High School Rashaad had transitioned into musical theatre. Acting and performing really piqued his interest. That interest continued into college when he attended Chowan University. He started creating songs while in college with a friend. Believing in himself and believing anything is possible is what got him to where he is today.

Recently he has released a new record with a short film titled “Westside Maserati”. This was inspired by the blockbuster film The Matrix. The track is uptempo and a hybrid track between R&B, Pop and Dubstep. The visual is action filled and is an amazing film to watch. Rashaad also has his first short film “Infidelity” which is paired up with his single that talks about mistrust and heartbreak. Right now Rashaad is finishing up an album that he has been recording at ABS Studios located in Atlanta, GA. He states ” Patience and perseverance. Two of the most important things I’ve   learned so far, this road hasn’t been easy for me. There’s still   ways for me to go, but I’m getting better with time. Everything that   is meant for me comes to me, I’ve been blessed to be able to   make music and grow to this point. In many instances one would   say it was impossible to make it as far as I have. So I know I can   keep going and accomplish every dream I had as a boy. You gotta   be able to keep your head down and keep working when it feels   like no one is looking. You gotta be able to take the Ls and keep   pressing for it. Nobody cares before you’ve made it, so the only   way to get consolation for the hard nights, overlooked days, and   disappointment, is to keep grinding until you’re walking out your  dreams in real time. ” Wise words. Make sure you check out his latest release below.

Nashville Upcoming Artist KvngZ Is Pushing His Way To The Top