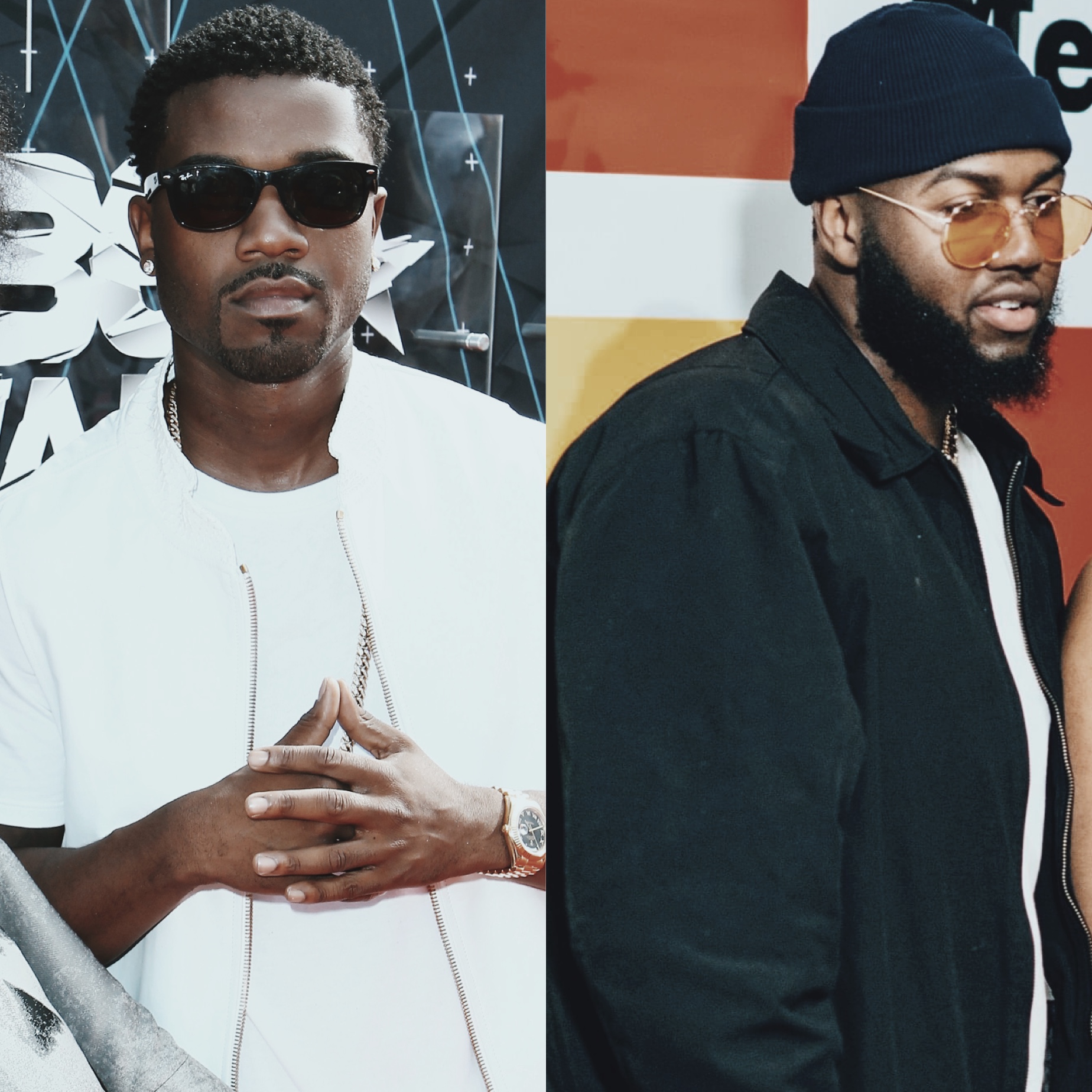 Cony (actual name Marcony St. Juste) grew up in Carteret, New Jersey, and fell in love with music at a young age. When he was in high school, he began composing poems. Cony then transitioned into songwriting, acquiring a love of music and entertainment. When his grandmother died, the poet turned lyricist began writing as a means to cope. Her death had a profound impact on his life, allowing him to rediscover himself.

Cony’s debut album was released by Equity Distribution. Cony began trending on Apple Music within the first week of its release. Anyone would have been swayed by the popularity of his debut album. Cony, on the other hand, remained humble and continued his work in his neighborhood. Cony’s music is inspired by his life experiences. His song paints a picture of all he’s gone through, from the love he lost to the failed relationships.

The album will be released on March 10th, 2022. BashOnTheBoards, TMUOO99, and 3rdLaneCuddi created the entire executive. They are some of the best engineers in Jersey; we have chemistry together, and they understand my sound while I’m composing songs, said Cony. The majority of the album was recorded in New Jersey, with a few songs recorded in Atlanta. The album includes many great friends he knew before moving to Atlanta. Though he could have gotten some huge names in the industry to feature on the record, he wanted to stick to the artists he feels are hungry since, in his opinion, they make better music than professional artists.

This album is remarkable for a variety of reasons. It’s been a little more than three years since he published his debut album or any songs. The previous album opened so many possibilities for him, and he realised that with this record, he needed to really focus and attempt to go bigger. This CD contains 21 tracks to make up for lost time for his fans.

Moments is the title of the album; the first album was called “RIGHT NOW,” and at that time in his life, a lot of things happened, both good and terrible, such as breakups, sadness, success, and so on.

“MOMENTS” depicts his development and success on his trip. He is having one of the best times of his career because his idols are taking notice of him and his music, as well as the harm it may cause in the industry. The encouragement he has received from people in the business he used to look up to, such as Ray J, Anthony Anderson, Bow-Wow, and others, has been incredible, and he thanks them more than they know.

There are 21 songs. On the album, all of the songs are hits; he would rather not name a single; instead, he will let the fans choose the single, and whatever song gets the most reactions, those are the songs we will be filming videos for.

Cony has focused his attention on higher levels of achievement with the emerging potential of the music industry. He aspires to be a Grammy winner and to work as an A&R manager. He is so enthusiastic about music that he is willing to participate in anything linked to it. Cony is on an unstoppable roll right now; he has always been, and will continue to be, enthralling his fans with his wonderful tunes in the near future.