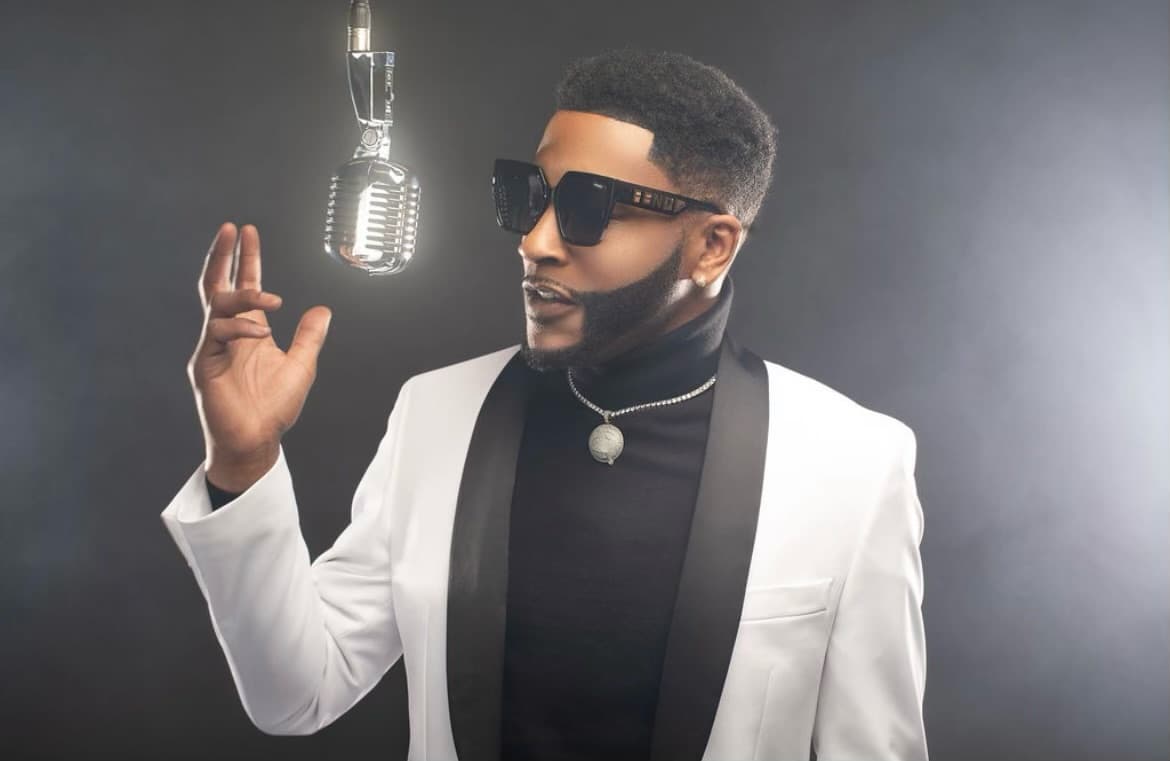 With so much debate going on regarding R&B and Hip-Hop as of recently its only right to mention the business mogul, the musician, the humble beast… Mr. Amir White!

Many know Amir White from hearing his soulful voice in songs such as “Maybe”, “Cuddy Buddy”, or even his latest release “Slow It Down”. Beyond Amir White as an artist he’s his own brand, a business mogul, a culture to say the least. Amir White has been an established artist now for about ten years with major single distribution through Universal Music Group, being featured in XXL Magazine, and working with Grammy nominated producers. He’s gotten to travel, meet, network, and perform amongst major artist. Despite many naysayers it appears that his talent and work ethic speaks for itself.

Third quarter 2022 has been nice for Amir White the artist and business mogul. In July he was chosen as a special guest performer to open for Grammy Award Winner, Mya, and he along with his team is working out a single collaboration with the songstress. Closing up on the third quarter Amir White is preparing to release his highly anticipated album “Sorry To Disappoint You”. With this project listeners can expect the evolution and progressed state of Amir White’s artistry, more so a rebirth of his brand.
Thus far things have been nothing but great for Amir White and his career, and at the rate he’s going it’s only going to get better for him. His music is timeless with so much relatability. His mellow tone is packed with plenty of passion which feeds the soul of every listener. Whomever said that R&B music is dead, clearly haven’t heard the sound of Mr. Amir White. www.amirwhite.com
instagram.com/amir_whitee

Also Read:Get to know one of the best Grillz designers in the business – Danny Nolton – REDx Magazine

Zimm Is Not Your Typical Artist