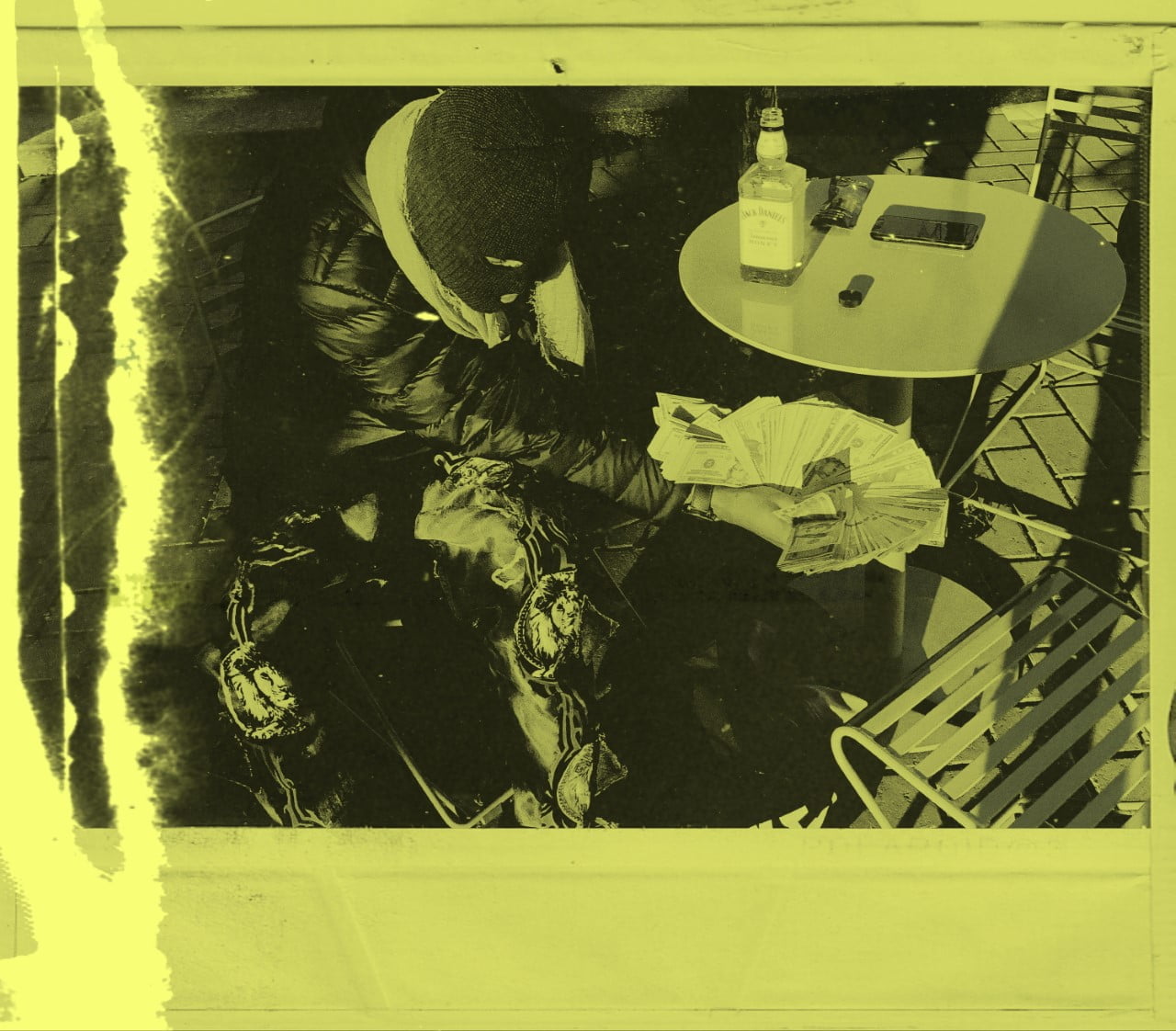 2020 may have been an unfortunate year to many, but to others, it’s just another year to continue the hustle and make a difference in the world. As the year came to an end, recording artist skree went out with a bang.

Born in Buffalo, New York, the professional recording artist skree is born as Jason Jae’Quan. He is half brother to his counterpart, Vampvre, whom together form the collective DA89 or Dangerous Angels since early 2016.

He has been multi-dimensionally recording throughout the East Coast and breaking barriers in his realm creatively.

skree has grossed more than 500,000 in reach and impressions internationally this year alone. But that’s nothing compared to the success that he will soon amass.

After releasing a number of visuals and earning official verification via YouTube in 2020, audiences can also find many of skree’s lyrics showcased on Genius where the visionary is also verified.

Through his hardwork, skree has accumulated and branded himself a following of 70,000 hip-hop or music lovers.

What Sets Him Apart

With many artists setting out to make a name for themselves, skree has something up his sleeve that sets him apart from the rest and that’s mystique and substance, something skree feels that’s missing from the game right now.

“My passion for music outweighs the antics. Where I am today is direct correlation of what I’ve molded myself to be musically, creative-wise, fashion-wise, and more. I’m letting the world walk in my shoes every record that’s the luggage I carry being me,” he said.

skree’s success can also be attributed to working with a good team of designers, executives, and more that knows how to help him rise to the top.

“No one is bringing to the table what me and my team have to offer so it’s important they stay in position,” skree said.

Taking Things to A New Level

“My goal this year is to take the art to another level like I’ve [what] been doing. It’s all about what’s next with me. You can expect more than five innovative projects this year,” the artist said.

Fans can expect three extended plays, and two albums that are yet to be titled.

skree will also be releasing a project called IVY which he calls’“ MENACE. A breath of fresh air. The 2nd INSTALLMENT to a discography that prolongs a very lengthy run in this industry.”

“Smokin’ out the P

but they can’t see cuz the tint,

Smoke a lotta Z u smell the scent,

Stevotherapper: Is Not Your Typical Artist