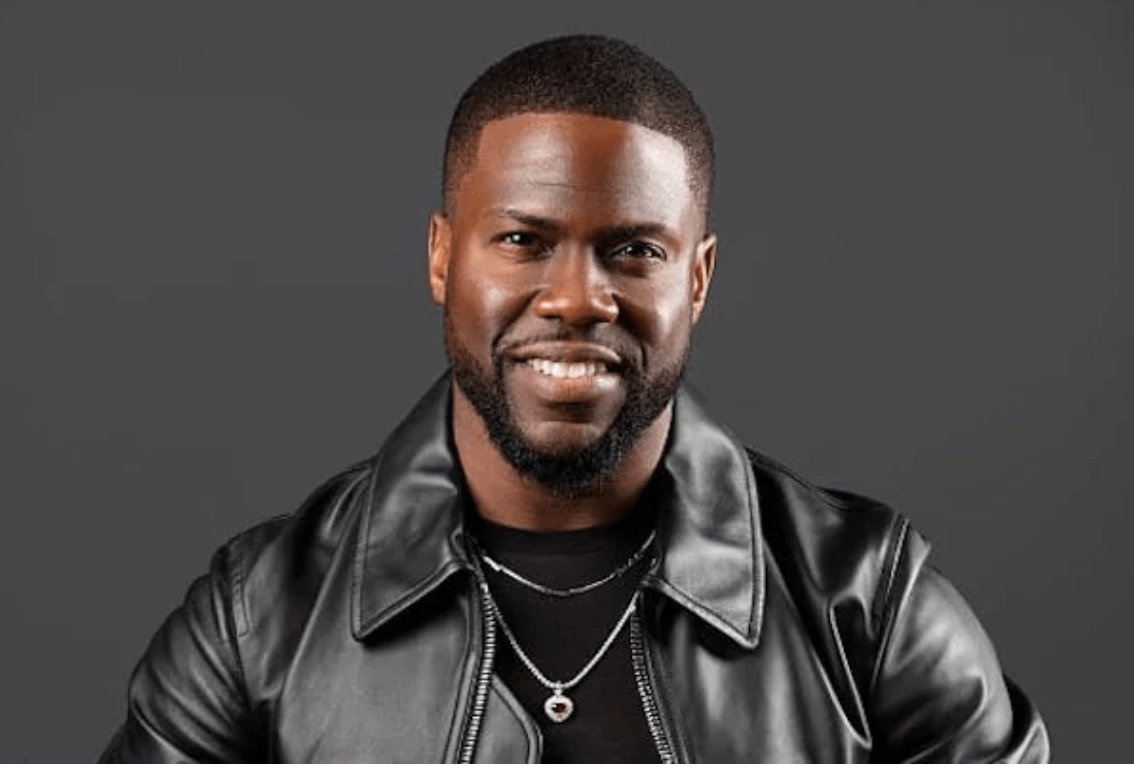 Kevin Hart found himself in the hot seat and forced to defend a joke in his current Netflix special about his daughter engaging in “ho activity,” insisting to critics that his comment wasn’t a degradation of Black women.

The actor-comedian joined a live chat room conversation on the social app Clubhouse that asked the question, “Is Kevin Hart funny?” The topic was chosen to discuss, among many things, Hart’s joke in his Netlfix special “No F***s Given” that he’s seeing “ho activity” in his 15-year-old “boy crazy” daughter, who said “I want him” of a male classmate.

The Clubhouse chatters questioned that particular story and what the implications might be of labeling his daughter and a woman he used to know as hoes. The conversation quickly devolved from there, with four-letter words flying around and people talking over each other. One woman in the group accused the men on hand of backing Hart to get his “validation” with disregard for the other women in the space. Another participant decried the conversation turning into a “man vs. woman thing.”

Also Read:NBC News Apologizes to Kevin Hart After His Photo Appears on Usain Bolt Story: ‘Very Sorry About That’

Hart attempted to cool everyone’s jets. “Ask yourself one question: Why is this turning to this?” he said. “Guys, we were in a great vibe. We were in a great space. Don’t let it turn left.” None the less, the angry vibe prevailed.

Hart later posted a video on Instagram with one very strong message: “Stop it.”

He joked, “I called three former hoes that I know and asked them, ‘Is this hoe-like activity?’ We had a conversation about it. A good back and forth.”

Getting serious, he explained why he popped up in the Clubhouse chat in the first place.

“Understand, guys, there is no other way to market or promote because we’re in a pandemic. I can’t go and do the talk shows that I once did, or go out and do the public stunts. I have no other way to market and promote except to go viral. I have to create conversations, generate back and forth,” he said. “It’s common sense here, guys. Marketing. Promotion. That’s why I was in Clubhouse.”