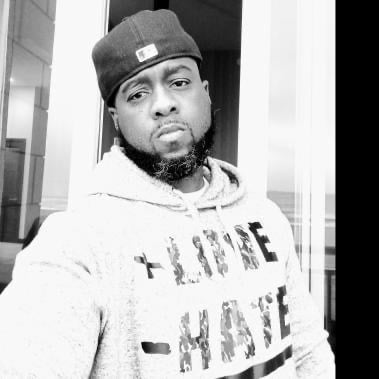 Nathaniel Hill better known as Reiignmaka is an on the rise music artist and entrepreneur. Growing up in the church had started his musical journey. While in church he played the piano and drums. In 1996 Reiignmaka started to pursue music more seriously and started learning about the production side of things, and since then his music has flourished. Recently he has dropped his first ever instrumental album which he has worked hard on for 2 years straight. His project was a success and gained him an amazing number of new fans. During this pandemic he has been forced to create new marketing ideas for his brand and to keep pursuing new revenue streams.

Although music is his main passion he prides himself for being strong in his faith and a man of God. He wishes to help others and be a key role model in his community. This year Reiignmaka is working on another project. The project is titled “Succotash and Cornbread” as a compilation project with his friends who are also artists. That project is set to release July 4th of this year. So make sure you mark your calendars. He states to his fellow musicians and entrepreneurs “ Believe in yourself…never give up or compare yourself to others. Pray that God puts the right people around you….establish your own sound…do not put yourself in a box. Wise words from this music mogul. Make sure you also check out his clothing line “ReiignGear”. Tap in with his brand and watch has his journey unfolds.

SmooveTheGreat: Has A Surprise For The World With His Future Releases