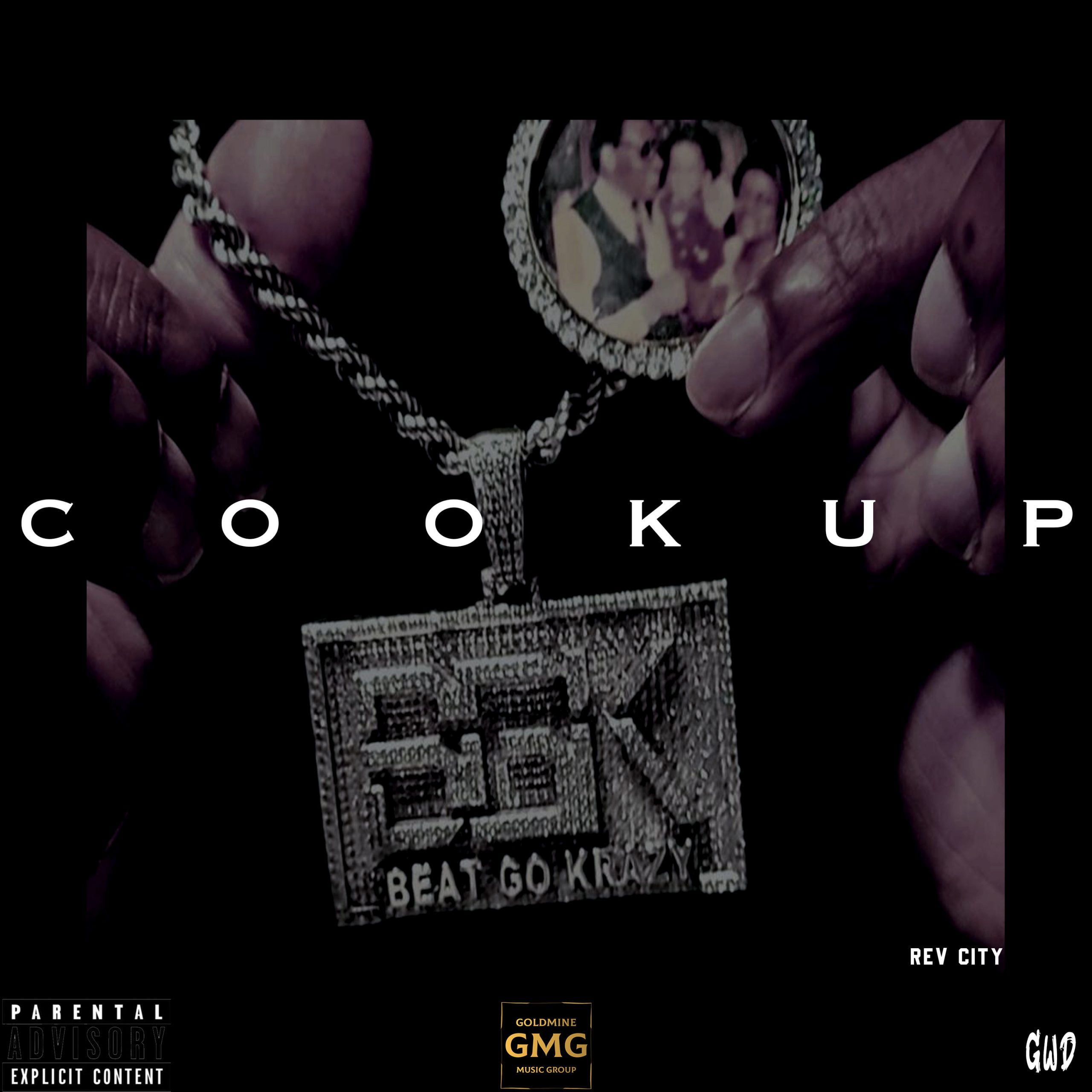 Rev City, “The Drip God,” is a dope rapper and all-around creative from the D-Town (Detroit, MI). He is pushing the “Drip God” mixtape, which is available on all major platforms. The hottest new single off the tape is titled “Cook Up” and was the first completed record. The process of becoming and grinding as an artist as well as productivity during the pandemic was recently discussed.

It took about 2 weeks to finish the whole album. What delayed him the most was favoring certain tracks. ”When you’re an artist, you can’t love on a record, because just because I like it doesnt mean theyre going to like it,” he expressed. Rev hosted a listening party and his song selections were aligned with the crowd’s tracklists.

Other singles off “Drip God” include “Go-go” ft. Bigg Juan and Dash Jordan, his old group mates who he collaborates with frequently. “Big Facts” is his third single off the tape in which he takes great pride. “I feel like this is the dopest, firest, ratchest projects I’ve ever put out and I’m going to keep giving it all and give it a million percent every time,” he exclaimed. Rev City is dedicated to his fans and his artistry.

Rev City promises his audience visuals for each song on tape. Fans can also expect to be entertained on screen, as he has dived into filmmaking and acting. He is also looking forward to opening new businesses, including a new studio. Securing multiple streams of income and executing the vision will remain his priority.

Marlon C
Related Topics:Featured
Up Next

CLOUDMUSIX Is Taking Over The Music Industry

How to find the very best antivirus? There are plenty of features to search for when choosing an anti-virus program. To pick an effective anti virus software, select one that features well together with the operating system of your laptop, is simple to work with, meets your price range, and detects and eliminates infections, trojans, worms, and spyware and adware. For assistance, check out many lists of the Top Anti virus Applications of 2021 and the Leading Ant-virus Program… You can also do a Google search on the identity of a particular virus you will probably have downloaded from the Internet and see if it turns up improvements. Read on to read more.

The best anti virus for Windows Vista, iOS, iPad, Google android, iPhones, https://spamreducer.net/how-to-select-the-right-data-room-for-your-business-needs Blackberry equipment, and some Chromebooks are still not available. However , there is one software which has received much praise from security experts for its powerful detection and removal capabilities for these very devices. MalwareBytes offers superior quality for a very reasonable price which is recommended by many people professionals due to its powerful scanning and removal abilities.

This software performs real-time protection against pretty much all known sorts of threats including: Trojans, viruses, adware, malware, malware, and virus, all using a one-time getting this amazing item. No various other antivirus can offer this kind of comprehensive protection with regards to such a great price and with this kind of ease of use. Avoid waste your cash on substandard or old technology, get the best protection to your valuable equipment with MalwareBytes. If you want the latest and greatest in spyware and detection and removal talents, this is the someone to get.

In this Webroot review, you will see what makes this web security software therefore different in a great way. Many antivirus security software programs store a large databases of known destructive threats on your pc system. If the antivirus picks up an shady www.webroot-reviews.com/how-to-choose-best-antivirus-software/ IP address, it then pursuit of a WEB ADDRESS, code, or other harmful element on your hard drive. This kind of Webroot computer software does not accomplish this. Instead, in order to detects a great attack, it blocks the entry and prevents the virus coming from doing additionally damage to your computer.

Unlike most other antivirus applications, Webroot includes several advanced features that allow it to identify and remove a number of common dangers. One of these advanced features may be the Active Proper protection Technology, which is made to prevent world wide web root disorders and other malwares from jogging on your system. Another important characteristic is the Live Update feature, which improvements the meanings of the harmful codes and also other threats that happen to be constantly around the internet. Finally, webroot antivirus security software also provides users having a Network Screen, which is a feature that allows you to see the activity with your network from any area on the net.

There are plenty of other benefits to using the Webroot antivirus security software program, which include its solid anti-phishing protection and advanced features. The anti-phishing coverage that it offers scans designed for spyware, spyware and adware, malware, viruses, and other threats on your system. This blocks these threats automatically, which means that not any manually uploading codes will ever get you infected once again. Finally, it will also scan your computer for spyware and adware and other threats, which is a big help for those who always like to browse the internet on their pcs. 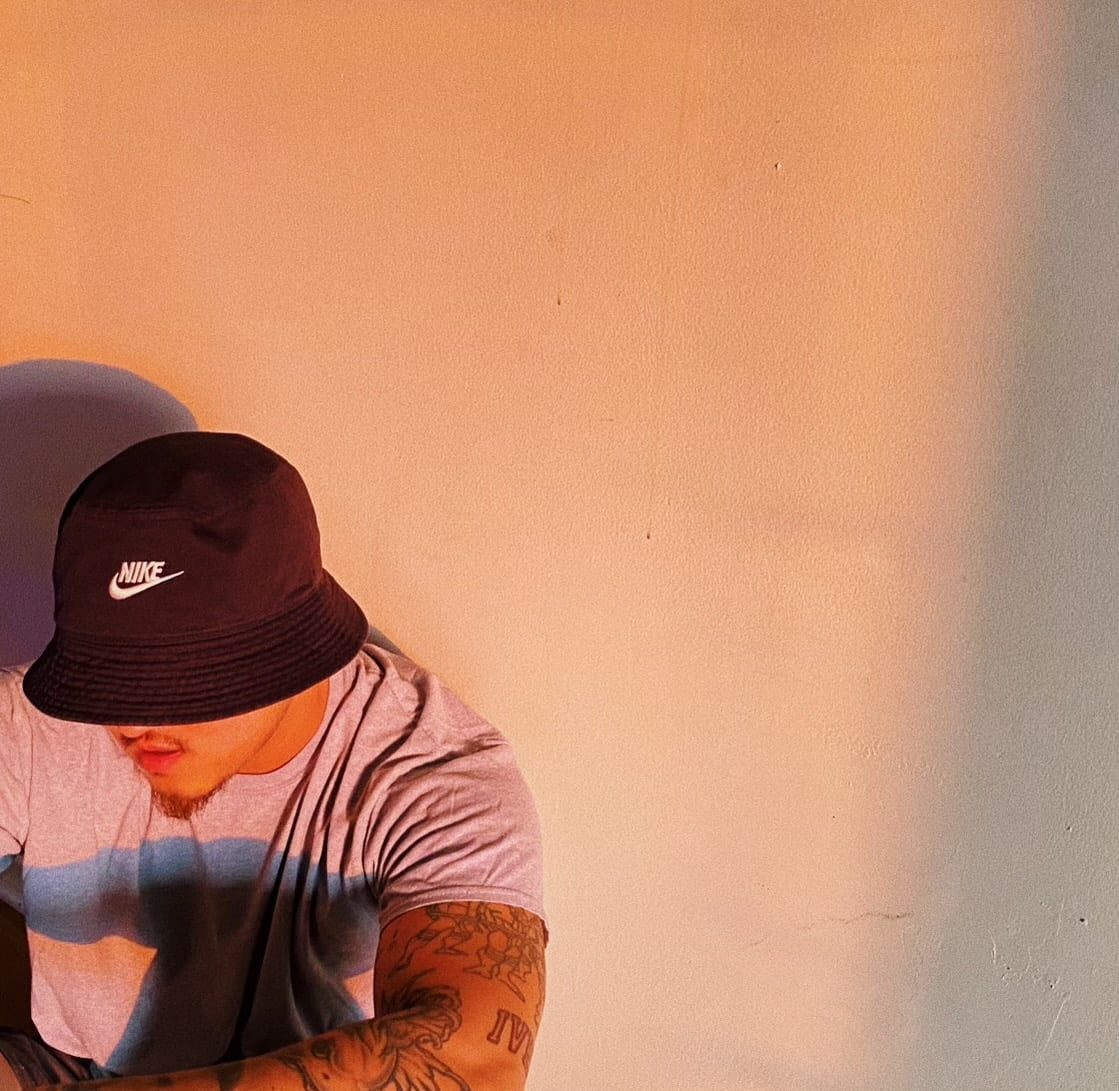 InSu is an artist who if we were to mention talented and focused artists, then he would be on top of the list. The hardworking artist owns all his video concepts and he writes them personally. He also goes ahead to design the camera angles and light drops. Additionally, the script of his music is all original to ensure his fanbase gets original content. Unlike the upcoming artists who are always copying, InSu focuses on doing his original work. To date, he hasn’t gotten any features but he hopes that he will in due time.  He has been approached by several but he attests that he hasn’t found one that he is comfortable with.

The now experienced musician who started making music at 10, InSu, has majored and focused on Rap. “For the most part it’s RAP, but like I said I wanna be known as THE most versatile artist you’ve ever listened to so I have records that are just pop, RnB, Rap, pop-rap. Alternative, edm-rap, and the list goes on.

InSu has always admired and wanted to work with several artists in the industry. In an interview, he mentioned that, “I’d love to work with Drake, Kanye, JAY, and Cole. Just the knowledge you can get from just that session would be life changing. But new school cats I would love to work with Russ and Jack Harlow. It would be so inspiring as well but I would like to work with so much more!” He concluded the interview.