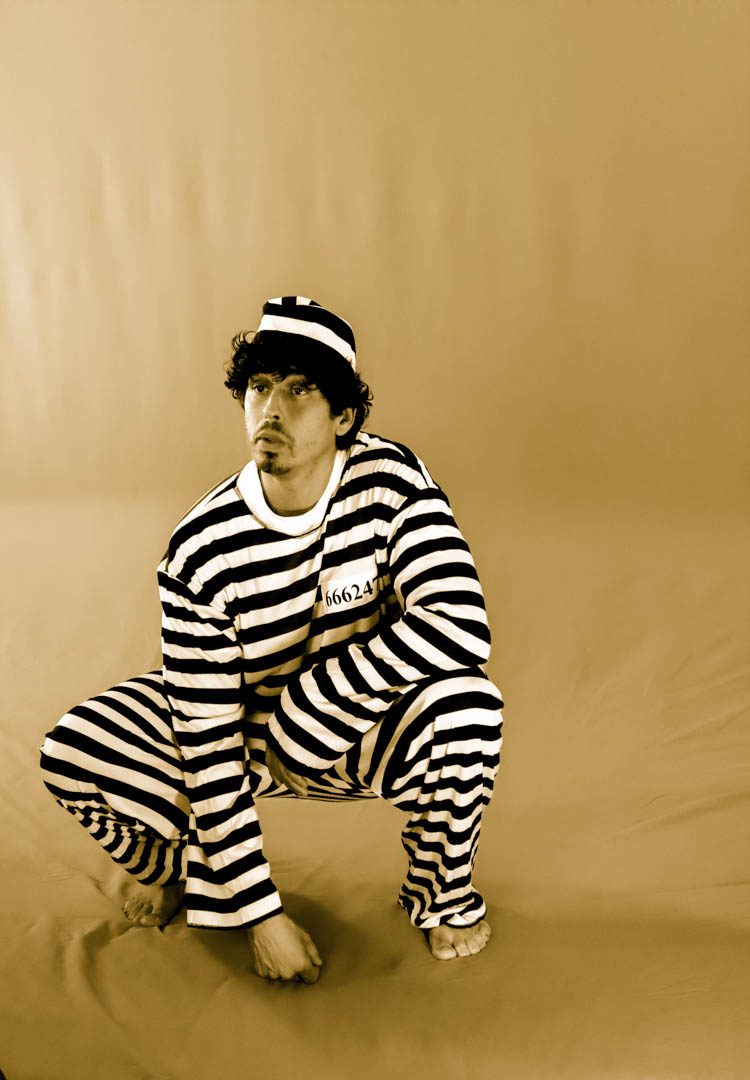 The music industry has definitely changed in the last 20 plus years and that’s definitely no exception for the once burgeoning southern music mecca, Athens, Ga known as the Classic City. A town synonymous with college radio and still a very much thriving town by most industry standards, Athens was put on the map by the success of such bands as R.E.M. and The B-52’s in the early to mid 80’s. During this time period the music and arts community experienced a full on renaissance as new audio and visual innovations were catching fire throughout the country and soon enough “the little college town that could” became a headlining attraction amidst the explosion. Now decades later it’s easy to question a city like Athens’ relevance in modern music. It’s no question that it served as an integral cog in the manufacturing of new emerging talent as it pertains to pop culture, but is it past its prime? Is it doomed to an eternity of relieving a history so rich in its contributions that it corrupts its own ability to embrace change for the betterment of the musical economy. We caught up with singer-songwriter / rapper, Niño Brown and he had this to say, “Looking back on the last year or so I really feel like it’s not even up for discussion that the Hip-Hop community has taken over and anything else is just revisionist history”. Whether or not the city of Athens will ever again generate rap artists the caliber of multi-platinum selling Cracker or R.E.M. remains to be seen but with artists like Niño Brown who recently dropped his new video for “Judge Judy”, the 4th single off his upcoming album and his 6th video since September, it’s easy to see why “The Classic City” is quickly being recognized for its contributions to the world of Hip-Hop.