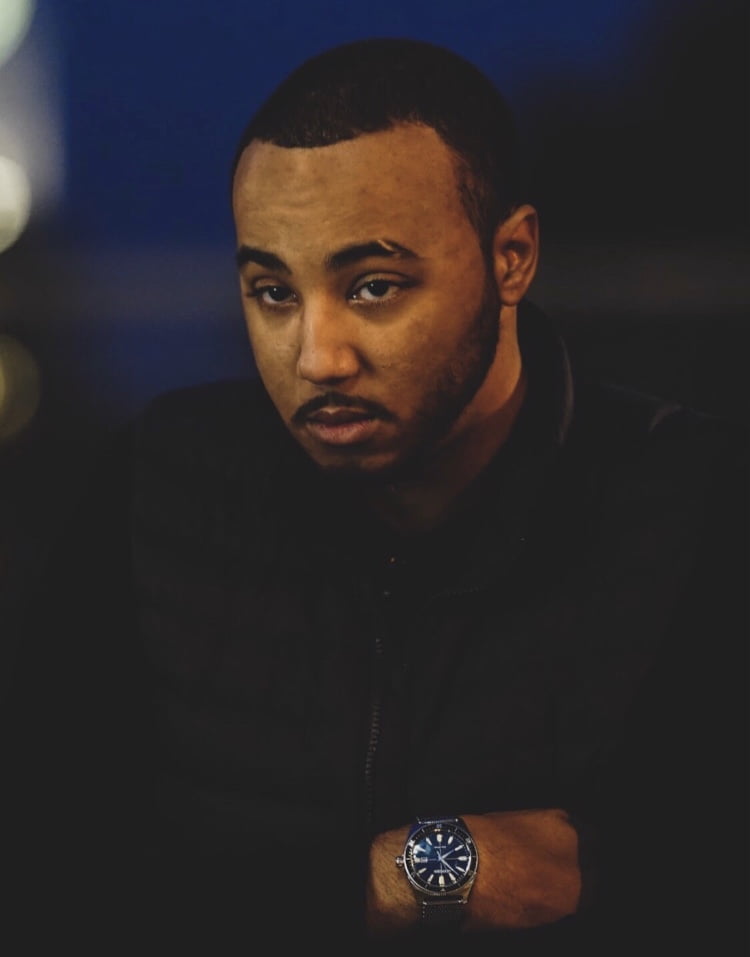 Let’s check out the life of Ricci Payne, on the rise musical talent who has been hitting his musical milestones.

Who is Ricci Payne?

Richie Robitalle better known by his artist name Ricci Payne is an on the rise music artist. He has been creating music for a while now and is seeing a lot of successes. This year Ricci has been putting his complete all into his musical career and is now seeing major results. Ricci has a very diverse and eccentric style when creating his music. His musical sound and style has a gritty, raw and melodic vibe. It’s definitely pretty diverse and addicting. Ricci Payne has recently released a major project this year. This project is titled “No Diversity. It is an EP that he has put his all into. This project can be found on all major music platforms. This project is taking off. He just reached over 100,000 streams on this project cut already and he is not letting up.Recently his music video was featured on VEVO and has just surpassed 20,000 views in less than a couple of months. This is just the beginning as his projects are still growing today as we speak. His own diversity sets him apart from all artists today.

What is Ricci Payne accomplishing?

Ricci Payne is definitely grinding and putting in work, making sure his name is heard rings bells around the world. His goal is to have his name be a household name. You can also check out some of his other content including one of his hit singles titled “Get It”. “Get It” also has a visual you can view on youtube and that visual is now surpassing 11,000 views. Watch out because Ricci Payne is going to be the newest hot name on everybody’s lips. Hes got the flair, but most importantly he’s got the music to make you move. His versatility is really setting him apart from most artists. His sound has an industry feel to it without sounding like your typical trends that are currently being heard in the industry. He is different and different is great. You can check out his recent project “No Diversity” now on Spotify, Itunes, Tidal and all other major platforms. This year he is not done releasing content, so stay tuned for new releases.

Foolish Is Changing The Music Scene In Fort Lauderdale, Florida